The deal will be the largest foreign direct investment in India's city gas distribution. 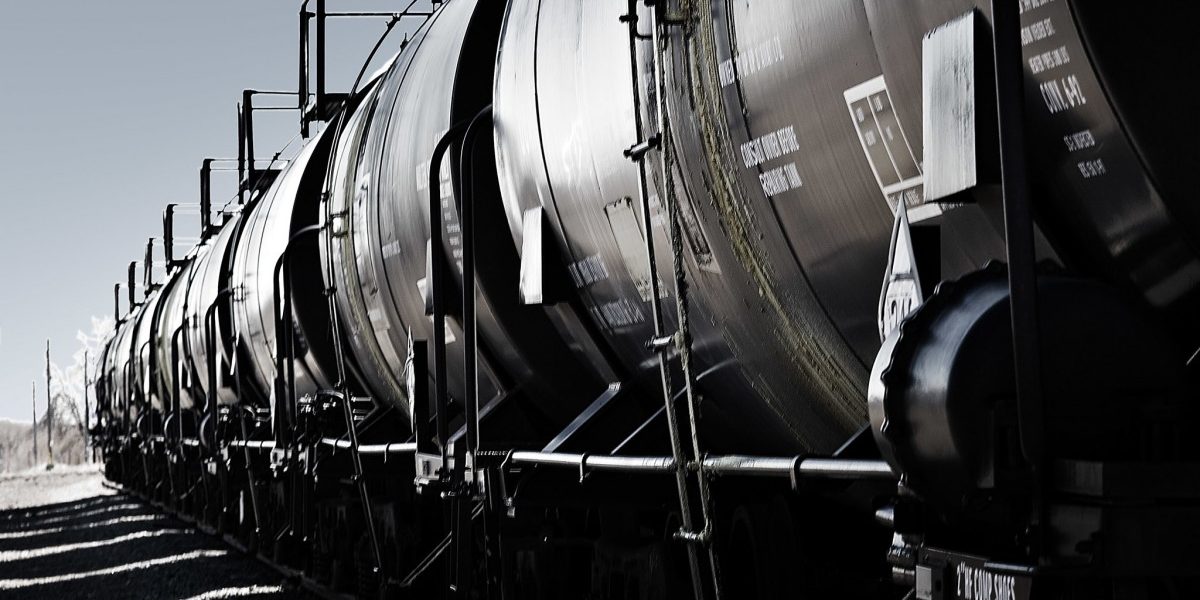 Total will purchase the shares in Adani Gas through a tender offer to public shareholders to acquire up to 25.2% shares, subject to applicable regulations and purchase the residual shares from Adani Family.

“Adani Family and Total SA shareholders shall ultimately hold 37.4% each and public shareholders shall hold the remaining 25.2%, ” Adani Gas said in a statement on Monday. The deal will be the largest foreign direct investment in India’s city gas distribution (CGD), making it one of the largest downstream energy partnership too.

The company said that CGD is a natural extension of the plans of both partners to invest in infrastructure and assets worth over $1 billion, which span Liquefied Natural Gas (LNG) infrastructure and marketing and fuel retail business, announced in October 2018.

Adani Gas is also planning to set up 1,500 fuel stations offering top of the line products in the coming years. The expanded partnership will develop regasification terminals including Dhamra LNG, on the East coast of India; market LNG to the Indian markets and through Adani Gas, target to distribute gas to 7.5% of India’s population.

“Both partners would make significant investments in the next 10 years across the businesses to develop India’s gas infrastructure, distribution, marketing businesses with a presence in over 15 states,” it said. These geographical areas will cover 71 districts too.

Adani Gas and its joint venture will distribute gas to six million households in the next decade. Adani Gas CNG network will be developed exploring synergies including co-location of fuel retail and CNG outlets, the statement added.

By special arrangement with Business Standard.