The traders are ordering expensive items and returning them, claiming that by doing so, they are forcing online retail companies to take a hit on packaging and courier costs. 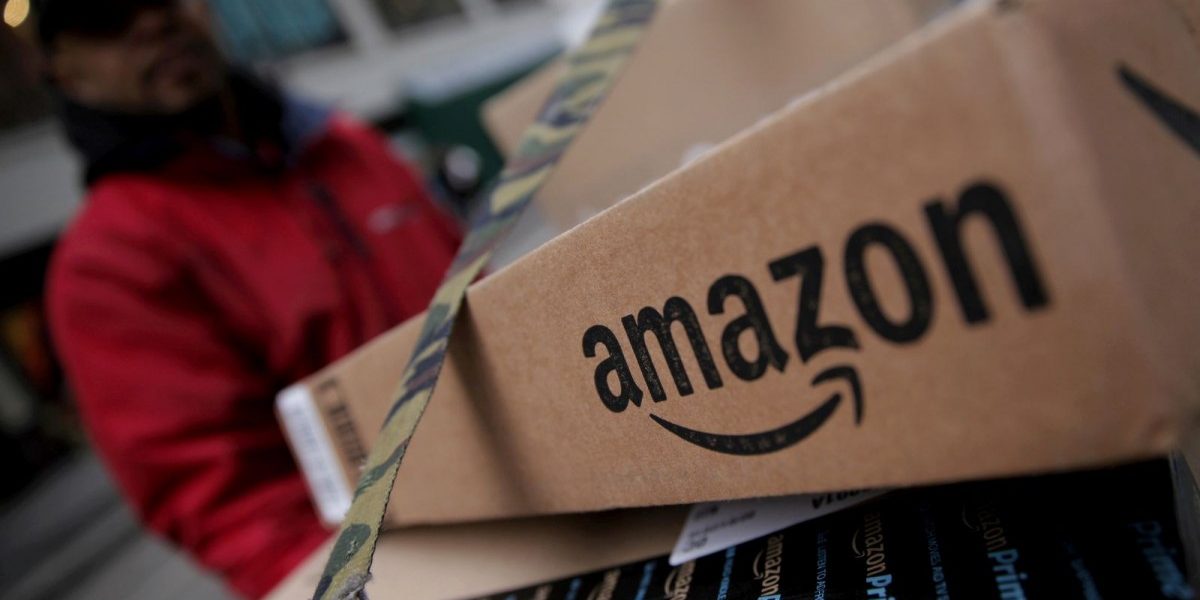 As a mark of protest against the deep discounts offered by their online counterparts, brick-and-mortar retailers and traders, led by the Surat Mobile Traders Association, are ordering products worth hundreds of crore on ‘cash-on-delivery’ from Amazon, Flipkart and Alibaba.

Once the goods arrive though, the traders refuse to take delivery and send it back instead.

In doing so, the members of the association claim, they are causing huge losses to India’s online retail firms, as the e-commerce companies take a hit on packaging and courier costs when items are returned.

Till date, according to Surat Mobile Traders Association, they have allegedly refused products to the tune of over Rs 500 crore, with plans to ramp their boycott during the Diwali season.

“Online companies which are offering various [discount] schemes during this festive season are being targeted. We are in the process of increasing the orders to the online companies… and when they will arrive we will refuse citing various reasons so that they suffer huge losses.  This time we are ordering goods worth Rs 500 crores up to Diwali,” association president Vinit Agarwal told The Wire.

Surat’s traders are not alone. According to Agarwal, they have garnered support from businessmen from the entire south Gujarat region.

“Though we started this unique way to protest so that these business houses mainly coming from foreign lands suffer huge losses pre-Diwali, we have now got support from traders in Bharuch, Vapi, Baroda and Ahmedabad. Even businessmen from Delhi’s Ulhasnagar have joined in apart from businessmen from Ahmednagar in Maharashtra,” he said.

Disclosing their modus operandi, another businessman on condition of anonymity says: “We order big electronic items in larger quantities and Surat being a business city, the online companies do not doubt our intentions. Many in Surat order in bulk to gift during Diwali so we get the benefit of the doubt. Once they arrive, we show our helplessness to receive the consignments. So the entire truckload has to return empty-handed”.

The Wire sent detailed questionnaires to Flipkart and Amazon, asking them if they were aware of this issue and if they viewed the trader’s protest as a form of fraud.

While no official response was received, a senior executive of a top e-commerce company who The Wire spoke to pointed out that in the run-up to the Diwali season, the industry generally increases efforts to detect any form of cheating or fraud, especially of the cash-on-delivery kind.

However, it’s clear that south Gujarat’s retailers don’t plan on stopping soon. According to association members, around 2,000 traders from Surat itself have joined in the protest while the number increases further if traders from other regions are counted.

“Around 2,000, both small and big, traders in Surat have joined in the protest. They too have started ordering electronic goods, which are mostly expensive, from the companies and have returned them when they arrived. Now the situation is, hundreds of delivery vans are roaming in the city along with the ordered goods persuading the traders who have ordered to ‘receive’ the consignments,” said Anish Rajput a dealer in electronic goods in Surat.

Another trader dealing in electronic goods who claims to be a direct loser due to the offers given by the online companies, Rakesh Jain says: “We have no problems with the online business houses in India. But the foreign companies are directly affecting us as they are giving festive offers which they know that we Indians can never compete with. The government needs to step in and give a clear-cut message to these companies not to mess with the traders in small cities”.

Others insist that the Indian government’s decision to open up the electronics sector to foreign investment is ruining local business.

“The 100% FDI in the electronic sector in ruining our business. In India, lives of around 25 crore people are involved in small businesses, directly or indirectly, their life and their future are being played with. Decisions should be taken so that the day-to-day life of the people don’t get affected,” said Appu Raj, a Surat-based businessman.

“Our only aim by such protest is to register our complaint with the multinational companies who are in the online business. They should restrict their offer so that the local traders can also compete. But presently, there is no scope of any competition”, says Naresh Yadav, another member of the Surat Mobile Traders Association.

Raja Chowdhury is the Editorial Director of INDvestigations.