Will the Telecom Department Force Operators to Cough up Full AGR Dues or Not?

Even after the apex court initiated contempt proceedings, there is little clarity on whether coercive action will be taken and if operators will be allowed to pay less than what was submitted during court hearings. 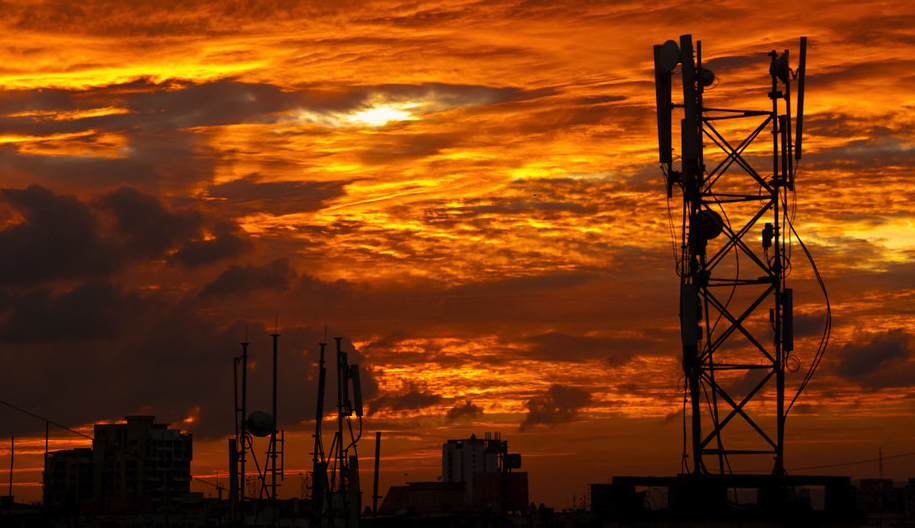 New Delhi: After winning a major legal battle in the Supreme Court against defaulting private telecom operators, the Department of Telecommunications (DoT) seems to have developed cold feet when it comes to collecting massive AGR (adjusted gross revenue) dues to the tune of Rs 1,11,250 crore from Bharti Airtel, Vodafone Idea and Tata Teleservices.

Two weeks after the apex court initiated contempt proceedings against a DoT official for overruling its earlier October 2019 order, the department has received only Rs 15,697 crore from the three private telcos.

The Supreme Court had also show-caused the managing directors and directors of defaulting operators and asked them why contempt proceedings should not be initiated against them. What is interesting is that the department has not initiated any action against the telcos that have not paid dues.

In its February 14 order, the Supreme Court said:

As per the apex court’s order, DoT should have taken action against defaulting telco operators on January 23 for not paying dues. However, it seems that it has other plans. In November 2019, it asked operators to self-assess their dues and make payment accordingly. Some operators now believe that their dues are far below what the DoT demanded and what was presented before the apex court.

Interestingly, the DoT’s original demand is based on a CAG audit and its own internal audit. This was submitted to the Supreme Court and to the Rajya Sabha.

Consider the case of Tata Teleservices. Total dues on the company are to the tune of Rs 14,000 crore as per submissions made by the DoT in the Supreme Court. This was also informed to Rajya Sabha on February 6.

However, Tata has paid only Rs 2,197 crore. In a statement dated February 17, Tata said:

“…Tata Teleservices Ltd (TTSL) and Tata Teleservices Maharashtra Ltd (TTML) have made a payment of Rs 2,197 crores to the DoT towards Licence Fees and Spectrum Usage Charges. TTSL and TTML have also submitted to DoT the details of calculations in support of the payment.”

TTSL didn’t contest the amount to be paid to DoT during hearings in the Supreme Court or raised objections when DoT informed Rajya sabha.

It will be interesting to know what action the DoT takes.

Total dues on Bharti Airtel is to the tune of Rs 39,723 crore. The company raised $3 billion (about Rs 21,000 crore) on January 15. This was primarily to meet obligation towards AGR payment. However, it has paid only Rs 10,000 crore to DoT till date. Again, it is unclear if the telecom department will crack the whip to make sure it makes a full payment by the next court hearing date.

It is unclear if the company has informed the DoT of its self-assessment of how much it owes the government.

It is to be noted that Bharti Airtel didn’t contest the figure of Rs 35,000 crore when DoT submitted it before the Supreme Court and the Parliament.

Vodafone Idea is in a state of denial

Vodafone Idea has made a payment of Rs 3,500 crore only against total dues of Rs 53,000 crore. Again, the company never contested the figure when DoT presented it before the Supreme Court. It is not yet clear when will the company make payment for rest of the amount.

Vodafone Idea came into existence when Britain-headquartered Vodafone, one of the largest telcos in the world, and Aditya Birla-owned Idea Cellular merged. It is very difficult to believe that Vodafone didn’t make provision for this when the issue was under litigation.

Similarly, the Aditya Birla group has capacity to make payments. And yet, it appears to be relying on bail-out from the government. Over the last two days, its Indian promoter, K.M. Birla, has met with both the Prime Minister’s Office and the finance minister to lobby for relief.

It is clear therefore that DoT may be heading towards a conflict with the Supreme Court on this issue. Interestingly,  DoT officials are arguing that the sector is in poor financial condition. This is the argument that was put forward by the private telecom operators in the Supreme Court when they sought more time for payment of dues. However, the court was strict that the operators will have to pay the dues.

Now, DoT is seeking the same plea. Interesting, DoT didn’t think twice when it encashed bank guarantees of RCOM and Aircel, last year, for non-payment of dues that were much less than what the existing Operators have to pay.