The move comes days after N. Chandrasekaran took over as the chairman of Tata Sons following the ouster of Cyrus Mistry late last year.

A woman walks past a brach of Japanese mobile communications company NTT Docomo in Tokyo, Japan, May 16, 2016. Credit: Reuters/Thomas Peter 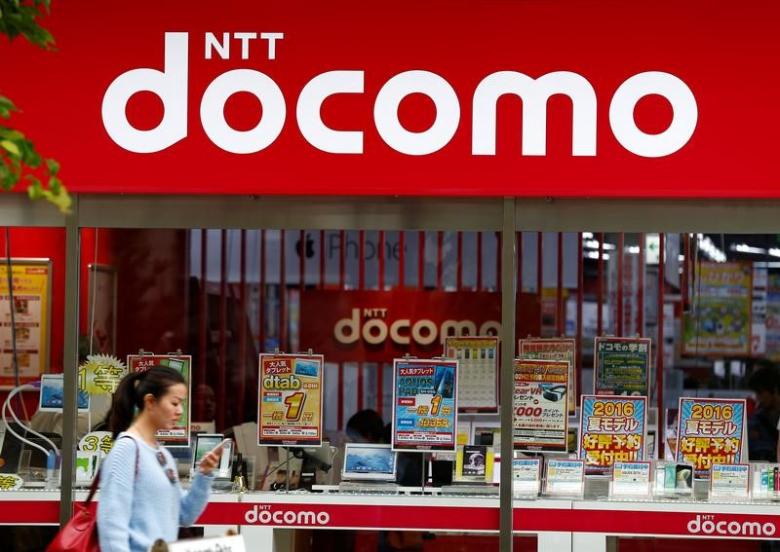 A woman walks past a branch of Japanese mobile communications company NTT Docomo in Tokyo, Japan, May 16, 2016. Credit: Reuters/Thomas Peter

Mumbai: Tata Sons has agreed to pay NTT DoCoMo $1.18 billion to buy out the Japanese firm’s stake in a telecoms joint venture, paving the way for the settlement of a long-standing dispute days after a new chairman took charge at the Indian conglomerate.

Tata Sons said it reached an out-of-court agreement with DoCoMo to enforce a decision taken by a London arbitration court and both companies had applied to the Delhi high court asking it to accept the settlement.

“The settlement terms, if approved by the Delhi high court, clear the way for the $1.18 billion already deposited by Tata Sons with the Delhi high court to be paid to DOCOMO,” Tata Sons said in a statement on Tuesday, adding that the Indian court’s nod will allow DoCoMo to transfer its shares in Tata Teleservices.

DoCoMo has also agreed to end all legal proceedings against Tata in the UK and the US for a period of time, the statement said.

The move comes days after N. Chandrasekaran took over as the chairman of Tata Sons following the ouster of Cyrus Mistry late last year.

DoCoMo entered India in 2009 with an investment of nearly $2.2 billion in Tata group’s telecoms arm Tata Teleservices for a 26.5% stake in the venture.

Competition and a low subscriber base forced DoCoMo to rethink strategy and it decided to get out of India in 2014. Under the terms of the deal, in the event of an exit, DoCoMo was guaranteed the higher of either half its original investment, or its fair value.

But Tata was unable to find a buyer for the Japanese firm’s stake and offered to buy the stake itself for half of DoCoMo’s investment.

DoCoMo proceeded to initiate arbitration in a London court and won it. Tata was asked to pay a penalty of $1.17 billion, which it has deposited with the Delhi high court.