The UK government made stiff conditions for the taxpayers’ paid rescue plan, including asking JLR to produce more electric vehicles than diesel vehicles. 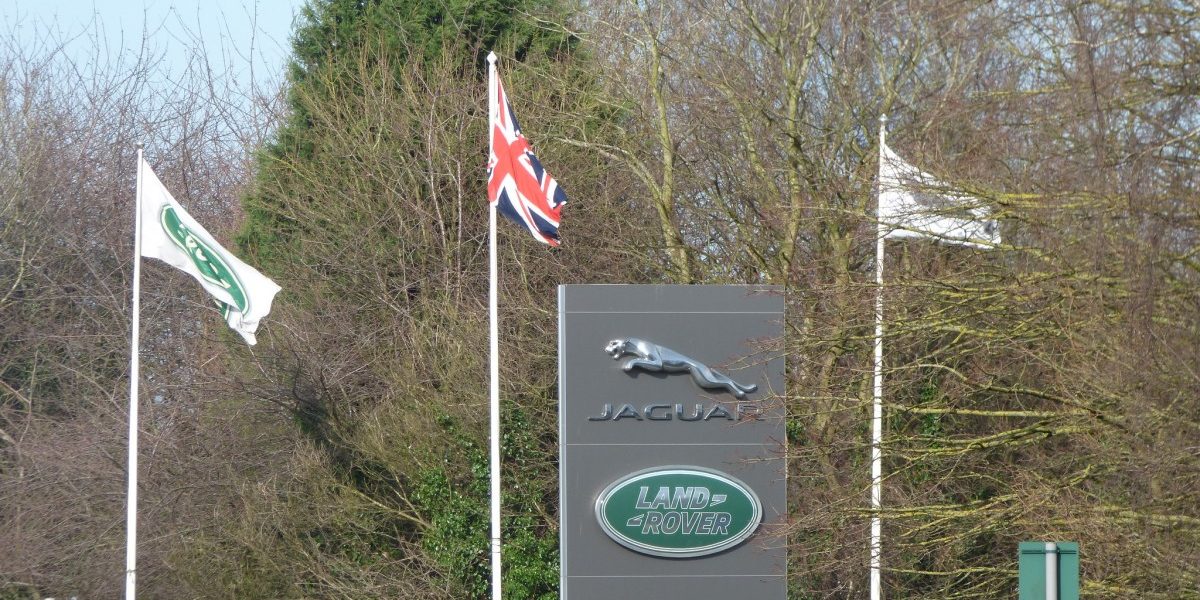 Mumbai: With the British government and the Tata group’s talks failing on a financial rescue package, the Tata group will have to look for a strategic partner for Jaguar Land Rover and sell its British steel plant lock, stock and barrel.

A former director of Tata Steel and Tata Motors said with the European operations of both companies bleeding the finances of their parent companies, the group will have to come with a solution soon and cannot delay its response.

“I will not rule out a stake sale in JLR and a complete sale of the UK steel operations. The talks with ThyssenKrupp for merger of Tata Steel’s European operations is also taking a lot of time – which can be very bad news,” he said. In July, Liberty House, a company promoted by Sanjeev Gupta had evinced interest that it is ready to collaborate with Tata Steel for its Port Talbot, UK plant.

Tata Motors and Tata Steel officials did not comment on Saturday.

The condition for Tata Motors-owned JLR is also alarming as the British subsidiary has already lost one billion pounds in the first six months of calendar 2020 and is facing a tough time as the coronavirus pandemic has resulted in lower sales across the world. The Tata group had initiated talks for a possible stake sale even before the pandemic but no decision was taken.

JLR employs 30,000 in the UK while Tata Steel employs 8,000 people and had sought a financial package from the British government as part of the UK government’s efforts to help local companies. The talks, however, failed as the UK government made stiff conditions for the taxpayers’ paid rescue plan including asking JLR to produce more electric vehicles than diesel vehicles.

Just before the coronavirus pandemic hit the global economies, global brokerage, Bernstein had said that JLR could fetch a valuation of 9 billion pounds for Tata Motors. This was after news reports surfaced in foreign media that BMW is interested in buying a stake in JLR.

Bernstein had said the problems at JLR look daunting for Tata group as it does not appear to have the expertise, resources or scale to turnaround JLR. “It’s been an amazing 10 years, with many successes, but we believe the company needs to find a strategic solution for JLR. Proceeds of £9 billion would mean upside for Tata Motors share price, especially if Tata could articulate how the capital would then be redeployed,” the report had said.

It also said that BMW is overcapitalised and awash with cash and is the right fit for JLR. “It has run into the limits of growth for its product range and brand. Returns on capital from further expansion look questionable.

By contrast, JLR could be acquired at a discount to book value. With BMW’s help it could be returned to profitability,” it said.

The Range Rover has huge gross margins but is being swamped by fixed costs and problems on other product lines. BMW could quickly lower JLR’s investment costs and raise margins by leveraging its own platforms, powertrains, purchasing scale and quality control. The value creation would be substantial and could boost BMW earnings by 20%, the report had said. Even when the talks were on, the Corona pandemic further hit the company which resulted in erosion of valuation, said an analyst on Saturday.

A Tata Motors spokesman said, “Jaguar Land Rover is in discussions with the UK government on a whole range of issues. At this stage, there is no programme considered appropriate for Jaguar Land Rover. We recently announced our results for Q1 and have indicated that we are maintaining solid liquidity despite the Covid-19 pandemic. Our business remains strong as we transition to new electrified, autonomous and connected technologies to support our Destination Zero ambition,” the spokesman said.