In a rallying message to trade and industry associations, the commerce and industry minister talked about green shoots appearing in the Indian economy, suggesting that it is poised for a recovery in 2018. 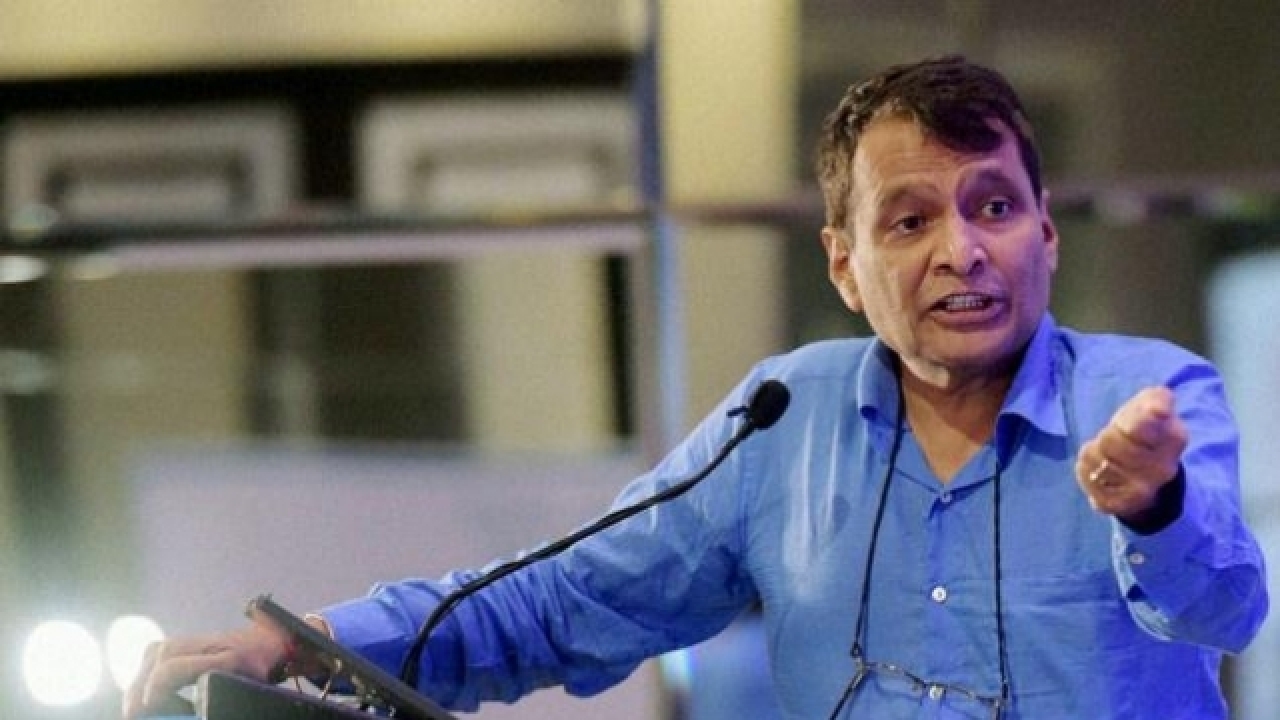 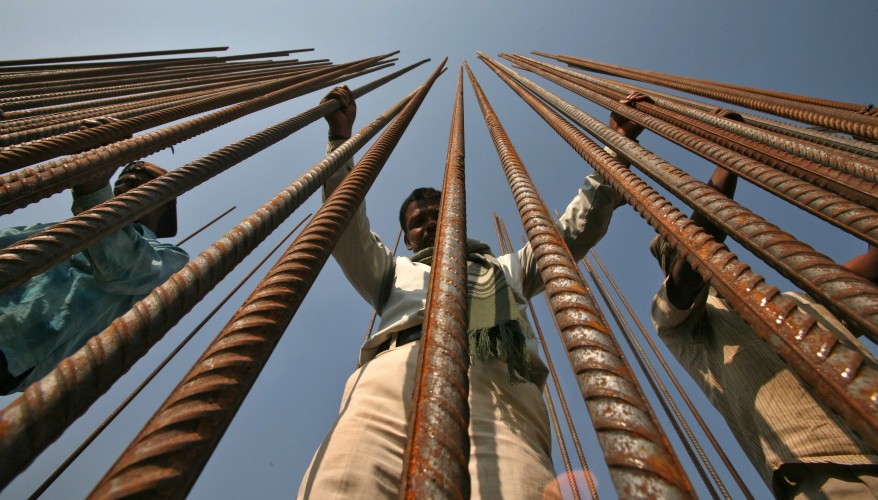 The commerce and industry minister claims the Indian economy is doing better than the global economy. Credit: Reuters

New Delhi: Commerce and industry minister Suresh Prabhu has heaped triumphant praise on the Modi government’s economic policies even as multilateral institutions like the World Bank and International Monetary Fund and international credit rating agencies like Fitch have snipped their projections for India’s growth for 2017 and 2018, citing disruptions caused by demonetisation and the rushed roll-out of the Goods and Services Tax (GST) regime.

In a new year greeting to trade and industry associations, the commerce minister has cited the 30% growth in November exports as a vindication of the Modi government’s economic policies in 2017.

However, he conveniently forgot to mention the fact that export growth was negative in the preceding month of October. He also did not add any word of caution for the coming months.

Prabhu has said that the Indian economy is doing better than the global economy. “In the economic world also, the vision of our prime minister is evident in almost all areas. As world leaders find ways to grapple with the issue of a slowing global economy, combined with rising protectionism, India continues to march towards greater economic prosperity and constantly showing green shoots of economic growth,” Prabhu said in his greeting.

But contrary to Prabhu’s claim, the Organisation for Economic Co-operation and Development (OECD), the developed countries’ economic think-tank, has upgraded its growth forecast for the global economy while cutting its projection for India.

The OECD has forecast global economic growth at 3.5% in 2017, up from 3.1% in 2016. It expects the growth to pick up to 3.7% in 2018. The global economy is now growing at its fastest pace since 2010, with the upturn becoming increasingly synchronised across countries. This long awaited lift to global growth, facilitated by policy support, is being accompanied with solid employment gains and a recovery in trade growth following slumps in late 2015 and early 2016, the OECD has said in a recent update on the world economy.

But the economic think-tank has downgraded its growth forecast for India to 6.7% in 2017, from its earlier 7.2%, citing disruption in economic activity caused by GST and weak private investment. International credit ratings agency Fitch too has snipped its projection on India’s growth for 2017 to 6.7% from 6.9% earlier.

The World Bank and the International Monetary Fund have followed, with cuts in their earlier growth projections for India. So, 2017 industry experts say, was basically a missed opportunity rather than a year of great achievements for the Indian economy as claimed by Prabhu.

Prabhu has talked about green shoots appearing in the Indian economy, suggesting that it is poised for a recovery in 2018. However, economists fear that the Indian economy might not be able to get back to its long-term growth trajectory this year.

For one, noted economist Ruchir Sharma is not bullish about India doing much better in 2018. Writing for the Sunday Times of India last week, Sharma dismissed the forecast that the global economy would continue to maintain its growth pace in 2018 and India would be able to ride on it. He wrote:

“India’s economy has long tended to move in sync with the rest of the world, and it fell out of step last year largely because it was tripped up by the poorly designed GST, and the unorthodox demonetisation scheme. As those self-inflicted shocks fade, India should fall back in step, but for one big caveat. Forecasters hyping a return to the 1990s and another “Goldilocks” age of high growth and low inflation in the global economy may be too optimistic. Several key economic trends are peaking worldwide, which means that India could jump back on the global economic bandwagon just as its growth rate may be about to lose momentum.”

Even if the world economy continues its growth momentum, rising oil prices could spoil India’s party. The current account deficit position has been comfortable for the Modi government so far. However, the position could soon change if the oil prices continue their recent trend.

Goldman Sachs has lifted its Brent price forecast by $4 to $62 a barrel in view of commitment by oil producers to extend output cut until the end of 2018. If the forecast comes true, it could throw up new macroeconomic challenges for the government. The current account deficit could widen due to increase in crude import bills. Government’s fiscal position too could weaken due to a possible rise in oil subsidy payout. If these fears come true, the Indian rupee could come under pressure, scaring off investors.

Revenue shortfalls on account of GST in October and November have also raised doubts about the government’s ability to meet its fiscal deficit target of 3.2% for this year.