The move is a temporary measure to rationalise cost, the Gurgaon-headquartered airline said. 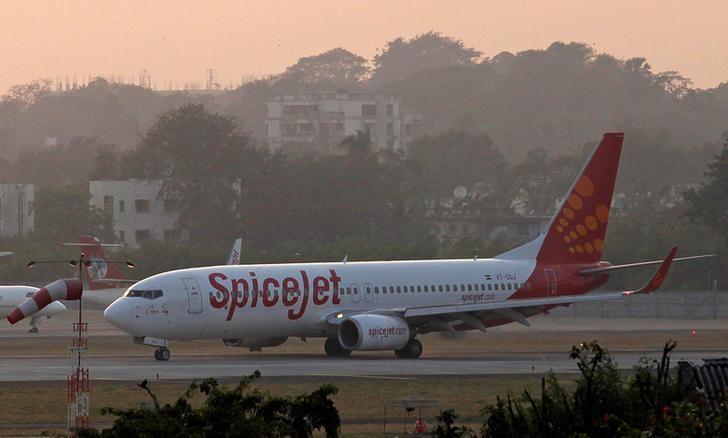 New Delhi: Budget carrier SpiceJet on September 20 said it has asked 80 of its pilots to go on a three-month leave without pay.

The move is a temporary measure to rationalise cost, the Gurgaon-headquartered airline said.

“This measure, which is in line with SpiceJet’s policy of not retrenching any employee which the airline steadfastly followed even during the peak of the COVID-19 pandemic, will help rationalise the pilot strength vis-à-vis the aircraft fleet,” the budget carrier said in a statement.

The pilots who have been forced to go on leave without pay are from the airline’s Boeing and Bombardier fleet.

Earlier Tuesday, a section of pilots went into a tizzy over the decision of the financially embattled airline.

“The financial crisis of the airline was known to us but the suddenness of the decision has shocked many of us. There is also uncertainty about the company’s financial situation after three months. There is no assurance if those forced to go on leave will even be called back,” a pilot told PTI.

According to serving and former SpiceJet employees that PTI spoke with, this is the first time the airline has sent pilots on forced leave in the wake of the COVID-19 pandemic.

“However, expat pilots were sacked in the wake of the pandemic while cabin crew has been sent on leave without pay more than once since 2020. Salary cuts have also been there,” a former SpiceJet employee, who quit last year, said.

Meanwhile, SpiceJet said it had in 2019 inducted more than 30 aircraft following the grounding of the 737 MAX aircraft.

The airline continued with its planned pilot induction programme in the hope that the MAX would be back in service soon. However, the prolonged grounding of the MAX fleet resulted in a large number of excess pilots at SpiceJet, it said.

“We will be inducting MAX aircraft shortly and these pilots will be back in service as the induction begins,” it said in the statement.

The airline assured that during the ‘leave without pay’ period, pilots will remain eligible for all other employee benefits as applicable i.e. all opted insurance benefits and employee leave travel.

“Even after placing certain pilots on leave without pay, SpiceJet will have sufficient number of pilots to operate its full schedule as and when the DGCA restriction on flights is lifted,” it added.