Nearly 50% of the $44 billion that came in as foreign direct investment inflows in 2016 went towards brownfield projects. 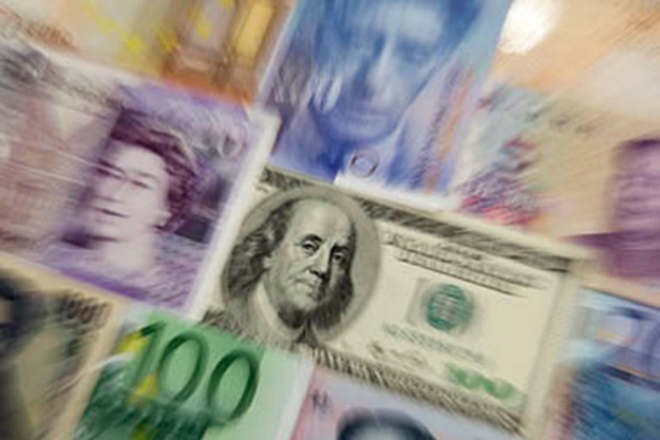 Mumbai: India has seen strong foreign direct investment (FDI) inflows under the NDA government even as domestic private investment continues to remain muted. This situation has baffled many. But unfazed by that, Prime Minister Narendra Modi has claimed credit for FDI surge, citing it as an endorsement of his government’s overall economic policy.

An analysis of FDI data however reveals that big chunks of inflows have been used to buy distressed assets of Indian companies. These are companies struggling with overleveraged balance sheets. The data therefore shows that a significant chunk of India’s FDI inflows aren’t boosting Modi’s flagship ‘Make-in-India’ initiative.

The trend continues in 2017. Nearly 36% of the $7.6 billion that flowed as FDI into the country in January-March 2017 period was used to buy assets in distress deals.

New York-based JC Flowers, which has invested over $14 billion across several countries, has recently announced a joint venture with Indian financial services group Ambit Holdings – Ambit Flowers Asset Reconstruction – in which it will hold a 47.5% stake.

US-based Apollo Global Management has set up an $825 million fund in partnership with ICICI Venture to purchase distressed assets in India.

Eye on stressed assets, Canadian funds including Brookfield Asset Management and Caisse de Dépôt et Placement du Québec (CDPQ) have landed here with a big war chest. In a short span of two-three years, they have invested more than $5 billion in brownfield projects.

CDPQ, the second largest pension fund in Canada, has signed a long-term partnership with Edelweiss Financial Service to invest about Rs 5,000 crore (nearly $750 million) in stressed assets and specialised corporate credit in India over the next four years.

CDPQ’s investment in India is estimated at $2.3 billion.

CDPQ’s rival Canada Pension Plan Investment Board (CPPIB) opened its investment office here in October 2015. Aiming for a wide exposure to the infrastructure sector, CPPIB entered India as a direct investor with an investment of Rs 2,000 crore in L&T Infrastructure Development Projects Ltd (IDPL) in December 2014.

Brookfield Asset Management, a Canadian asset manager, has acquired office and retail assets of Hiranandani Developers in the Mumbai suburb of Powai at a valuation of close to $1 billion—one of the largest commercial real estate deals in recent years.

Brookfield has tied up with SBI to launch a joint venture fund to purchase distressed assets. The Canadian fund has agreed to commit Rs 7,000 crore in the proposed fund.

In 2016, Russia’s Rosneft-led consortium bought out 98 per cent stakes in Essar Oil in a $13 billion deal which was consummated last month.

China’s Shanghai Fosun Pharmaceutical has agreed to buy out Gland Pharma for $1.26 billion. The deal is in abeyance. The speculation is that the government blocked the deal because of border stand-off with China.

Real estate major DLF has recently entered into an exclusivity agreement with an affiliate of Singapore-based equity firm GIC to sell 40% stake in its rental business arm. The deal size is estimated at Rs 12,000-13,000 crore.

Meanwhile, Vodafone is in talks to take over Idea Cellular as consolidation gathers momentum in the telecom sector due to aggressive pricing by new entrant Reliance Jio.

Investors interested in acquiring companies, where banks have swapped part of their loans with equity, will not be required to make an open offer provided they are willing to comply with a three-year lock-in and get shareholder approval.

Credit growth plunged to a six-decade low of 5.08% in 2016-17 as indebted corporates continued to hold back fresh investments. But FDI inflows stayed robust, puzzling economists.

With big chunks of FDI inflows going into brownfield projects instead of greenfield ones, the future of ‘Make in India’ looks bleak.