A recent study by Ghosh and Ghosh adds a useful dimension, but by deviating from its pure academic purpose to making bold claims on net job creation its original intent and objective  has been lost. 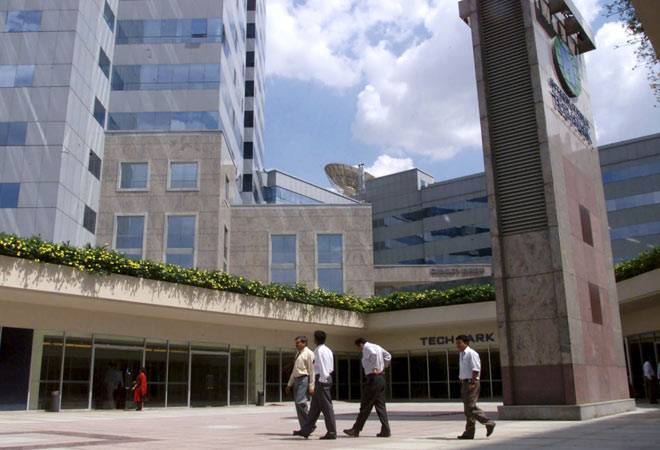 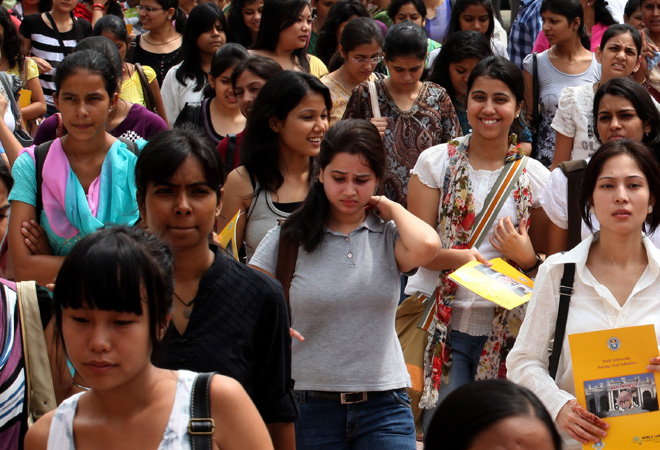 How do we know for sure that a new EPFO registration necessarily means a new job and not just an informal job turning into a formal job? Credit: PTI

There has been a lot of debate over a recent study – titled “Towards a payroll reporting in India” – by Pulak Ghosh and Soumya Kanti Ghosh. Such debates are healthy and a testament to our nation’s liberal values of discussions and disagreements. This is yet another contribution to this debate.

First, the study must be lauded for its use of a new dataset, the Employees Provident Fund Organisation (EPFO), in the ongoing debate around jobs. It is indeed shameful that a $2.5 trillion economy such as India still does not have an accurate estimate of the number of jobs being created in the economy. Ghosh and Ghosh make a case for a monthly US style non-farm payroll report in India which is a very pertinent and justified recommendation. So, there is very little disagreement with the primary intent of the study and its suggestion to use a new dataset such as the EPFO database.

The problems arise when the authors go on to make some exaggerated claims about the current state of the labour market using the EPFO dataset.

Ironically, the original 33 page study does not make any tall claims on the number of jobs being created in India. It was in subsequent newspaper articles that the authors claimed that “7 million formal jobs are being added annually”. To be sure, seven million formal jobs belies all past expectations, estimates and experiences of India’s labour market. In fact, by the authors’ own estimates, this would mean that India creates more formal jobs (7 million) than the number of skilled workers entering the workforce every year (6.6 million). That is, a new skilled worker in India is spoiled with job offers every year. Nirvana!

This would also mean India generates three times more non-farm jobs than the US does in its current period of a mild economic boom. This would mean that just when corporate India was borrowing and investing less, they were also miraculously adding nearly 30,000 new workers every working day. This would mean that with more jobs than job-seekers, wage growth would be skyrocketing, not falling to a three-year-low as reported by the Centre for Monitoring Indian Economy (CMIE). This would mean that all those electoral surveys by respected organisations such as the Centre for the Study of Developing Societies (CSDS) that show jobs as being the most important issue for the average Indian voter is just plain bunkum.

The authors also claim in their study that 80% of the workforce in India is unorganised labour. That is, 80% of India’s workers are not registered with the EPFO or other formal sector databases. So, if there are seven million new formal sector jobs every year, does that mean there are also 28 million informal jobs being created every year to maintain this ratio of 80:20 unorganised to organised employment in India? If that is the case, India would be the single largest job creator in the world, by a distance. I can go on and on. Such is the exaggerated nature of the claim of 7 million new jobs being added every year.

So how did the authors go from making an academic case for a robust payroll reporting system in India to an outrageous claim of 7 million new jobs? The authors apparently have access to the entire EPFO dataset of 87 million members and all their details. Why and how two scholars have given access to the private employment details of other fellow citizens is beyond the scope of this article.

The authors tell us that they “rigorously and painfully deconstructed” this dataset to analyse it by age group and adjusted it for duplicates, idle members and other such flaws. They then find that 3.7 million new 18-25 year olds have registered with the EPFO between April 2017 and November 2017. They extrapolate this number to impute that this will mean there will be 5.5 million new 18-25 year old EPFO registrations in all of FY 2018. They then add other datasets such as ESIC and National Pension Scheme (NPS) to arrive at a combined figure of 7 million new pension fund registrations in FY 2018. Hence, they emphatically conclude that 7 million new jobs are being created every year.

In short, the authors are saying ‘we have privileged access to a unique dataset that others don’t. We have analysed it rigorously and thus our findings are robust. Believe us’. Now, this is perhaps fine for a university campus research competition or some such (though I doubt even that) but certainly not for debates on national policies.

The EPFO database contains employment details of Indian employees and is not a primary source of data collected through surveys by the authors themselves. It is established convention in research circles that for any new empirical study to pass a peer-review process, peer scholars must be able to reproduce the exact same results from the same dataset that the authors do. It is thus important that for the study to be taken seriously, the authors make the dataset available to others to reproduce their findings or produce similar findings from other publicly available datasets.

In a joint article with Jairam Ramesh, I raised the issue of cherry picked time periods for this study that could conflate formalisation gains with new jobs. The study chooses just two time periods – FY 2017 and FY 2018, exactly when the Indian economy was subject to massive external shocks of demonetisation and GST. How do we know for sure that a new EPFO registration necessarily means a new job and not just an informal job turning into a formal job? In order to be able to isolate the impact of these external events on the labour market and hence the EPFO dataset, it is important that the authors produce a longer time series of this analysis from earlier years.

To be sure, the study by Ghosh and Ghosh adds a very important and useful dimension to the jobs debate. But by deviating from its pure academic purpose to making bold claims on net job creation in the economy, the original intent and objective of the study has been lost. It is important that the authors bring the debate back to its primary goal – to trigger ideas for a payroll reporting system in India. To achieve that, the authors must win the confidence of their peers and adopt accepted research practices commensurate with the standards of a  journal publication.