The directions follow a probe conducted by the markets regulator between September 2006 and June 2008 wherein various violations of insider trading regulations were found. 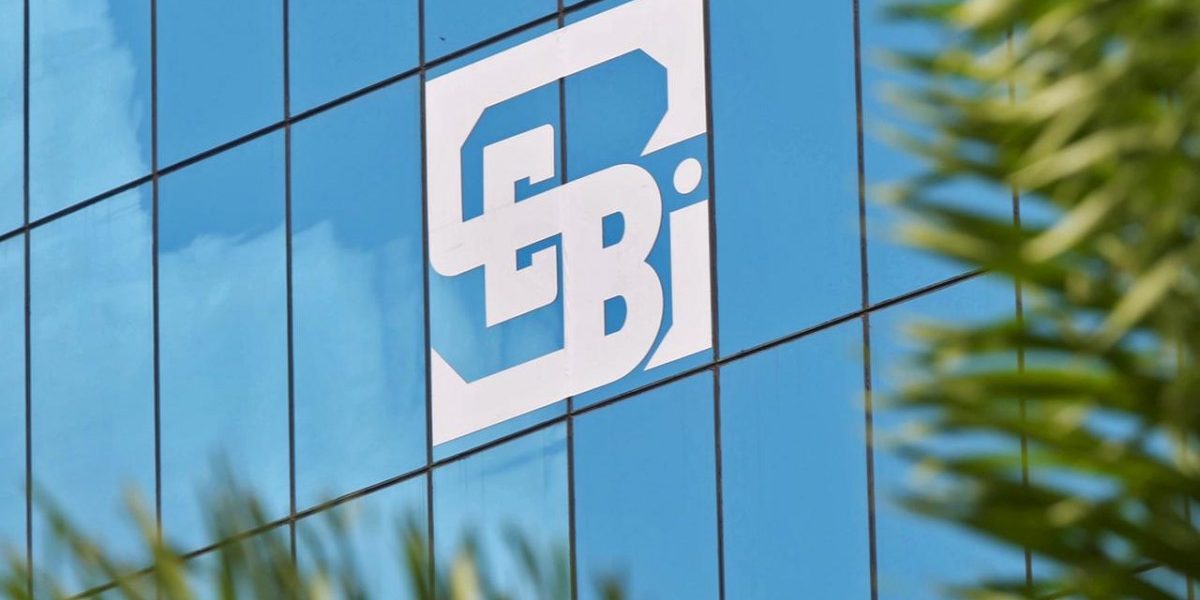 The logo of the Securities and Exchange Board of India (SEBI), India's market regulator, is seen on the facade of its head office building in Mumbai, India, July 13, 2015. Photo: Reuters/Shailesh Andrade

New Delhi: Markets regulator Securities and Exchange Board of India (Sebi) has barred NDTV promoters, Prannoy Roy and Radhika Roy, from the securities market for two years and also directed them to disgorge illegal gains of more than Rs. 16.97 crore for indulging in insider trading more than 12 years ago.

However, NDTV in a statement later on Saturday said Sebi’s order “is based on an inaccurate assessment of facts”. The company will appeal against it.

The statement was issued by lawyers led by Fereshte Sethna, senior partner at DMD Advocates, who represent NDTV founders Radhika Roy and Prannoy Roy, according to Economic Times.

Besides, the watchdog has barred seven individuals and entities for insider trading in the shares of the company for a period varying from one to two years. Also, some of them have been asked to disgorge illegal gains made from trading in the shares when they were in possession of unpublished price sensitive information (UPSI).

The directions follow a probe conducted by the markets regulator between September 2006 and June 2008 wherein various violations of insider trading regulations were found.

The amount has to be paid jointly or severally by them along with 6% interest from April 17, 2008 till the date of actual payment.

SEBI noted that Prannoy Roy and Radhika Roy together made a gain of Rs. 16.97 crore while indulging in insider trading in the shares of New Delhi Television Ltd (NDTV) while in possession of UPSI relating to the proposed reorganisation of the company.

Prannoy Roy was the chairman and whole-time director and Radhika Roy was the managing director during period under investigation and were part of the decision-making chain that had led to crystallisation of the UPSI.

Discussions pertaining to reorganisation of the company started on September 7, 2007 and the disclosure was made on April 16, 2008.

By doing so, they violated PIT norms and also acted in contravention of NDTV’s code of conduct for prevention of insider trading which prohibited them from trading at least till 24 hours after the information was disclosed to the stock exchanges.

The Roys have been restrained from accessing the securities market for two years and directed to disgorge illegal gains along with 6% interest per annum.

Vikramaditya Chandra, who was the group CEO and executive director during the relevant period, made a profit of Rs. 6.67 lakh; Ishwari Prasad Bajpai, who was senior advisor – editorial and projects, made illegal gains of Rs. 8.82 lakh; while director finance and group CFO Saurav Banerjee incurred a loss of Rs. 47,000 while trading in NDTV’s scrip during the UPSI period.

The shares which were sold during the UPSI period were acquired by them pursuant to allotment under employee stock ownership plans (ESOPs).

Sebi has thus directed disgorgement of respective illegal gains along with 6% interest per annum and barred Chandra, Bajpai and Banerjee from accessing securities market for one year.

Sanjay Dutt was an on-call and in house advisor/team member of NDTV group the scope of his work included responsibility and accountability for the corporate finance and strategic planning function of the firm.

During the period of investigation, the firm had filed six price sensitive information to exchanges.

He was in possession of or has had access to price sensitive information and had communicated the same to his wife, Prenita Dutt, and entities connected to him – Quantum Securities, SAL Real Estate and Taj Capital Partners – which, in turn, traded in the shares of NDTV during the UPSI period and made illegal gains of Rs. 2.2 crore.

Therefore, SEBI has directed disgorgement of the illegal gains which is to be paid by them jointly or severally along with 6% interest and also barred all the entities including Sanjay Dutt from accessing securities market for two years.

Note: This article has been updated since publication with NDTV’s response.