Sebastian Thrun, Modi and the Forgotten Promise of MOOCs

Even as the celebrated Udacity CEO steps down, the pivoting of his company over the last few years offers lessons to skilling and re-skilling India’s youth. 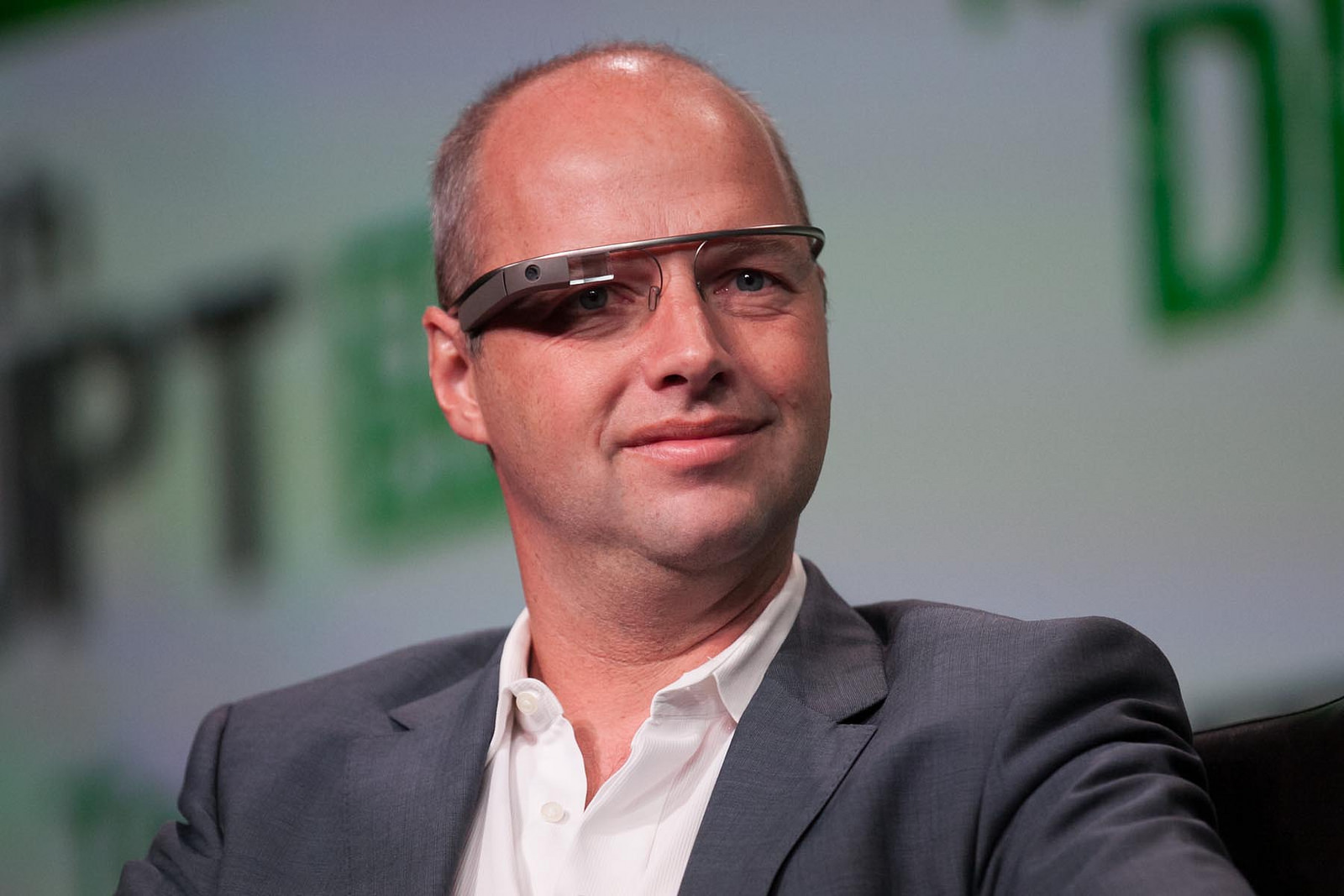 Even as Sebastian Thurn steps down as Udacity's CEO, what can we learn from the way his company changed course? Credit: J D Lasica, Flickr, CC BY 2.0,

“I feel like there’s a red pill and a blue pill, and you can take the blue pill and go back to your classroom and lecture your 20 students. But I’ve taken the red pill, and I’ve seen Wonderland.”

Sebastian Thrun is a man that once stood on the cusp of a technological revolution. In 2011, as the legend goes, the celebrated Stanford professor left his classroom, went home, and using a hastily-put-together digital camera set-up and napkins, started teaching a course on artificial intelligence.

Over the next three months, students of his online course received every bit of material that his Stanford students got: lectures, assignments and exams. His online course ended up attracting over 150,000 students from around the world and history was made. The MOOC (Massively Online Open Course) was born, and Thrun’s company Udacity played a huge role in making American higher education catch MOOC fever. Nearly every university in the US started offering a few courses on at least one of the major MOOC platforms that sprung up. In 2012, the New York Times ran a story declaring 2012 to be the “Year of the MOOC”.

Far away from the US, the idea of offering a free, Ivy-League education to a kid in India or Africa through a tablet was equally infectious.

In 2014, newly elected Prime Minister Narendra Modi allocated a little over 100 crore rupees to “online education for MOOCs and virtual classrooms” in his first Union budget. Later that year the Swayam platform server was set up on the open edX platform which would allow American and Indian universities to offer postgraduate academic courses online to India’s students.

But there was one problem with Thrun’s vision.

MOOCs never really delivered in terms of disrupting traditional higher education or offering an education to students who couldn’t afford to go to Harvard or Stanford. At the very least, these things couldn’t be done for free. As it turned out, putting up a lecture online without the rest of the traditional education infrastructure resulted in very low completion rates.

Even the most charitable assessment has pointed out that for any given MOOC course, less than 10% of students who sign up actually end up completing the course. The ones who do usually complete these courses are students who have already attained some sort of higher education degree.

The fatal flaw in the “classic MOOC,” as Thrun noted in an interview with PandoDaily, is that it is free. “We learned we can drastically boost learning outcomes by adding a service layer around MOOCs… It’s not a MOOC [anymore] because we ended up charging for it.”

This service layer that Thrun refers to transforms the hyped-up disruptive company into a more pedestrian, traditional provider of higher education. People who sign up for paid online courses are provided with a mentor from Udacity who coach you through Google Hangouts and follow a “very different model from the classic MOOC.”

Referring to the industry’s earlier promise of free, high-quality online education as a “lousy product,” Thrun pointed out that “if you are affluent we can do a much better job with you, we can make magic happen.” Having students pay for online courses, as it turns out, boosts the course completion rate to somewhere around 60% (compared to the earlier 10%) and also scores higher when it comes to metrics such as retention of knowledge.

In short, the Web 2.0 rhetoric of disruption that accompanied MOOCs didn’t pan out. Over the last two years Udacity and other “MOOC” companies have started offering a number of paid courses and “nano degrees,” which are intensive certification courses that train people for technical jobs such as software development. Not only does this work – but it also helps the industry make money.

On Monday, April 25, 2016, Thrun stepped down from his position as CEO of Udacity. In interviews with the press, he quotes the examples of Google co-founders Larry Page and Sergey Briney who got Eric Schmidt to run their company while the both of them could “focus on innovation.” Thrun will now leave the running of the company and the fine-tuning of its business model in the capable hands of India-origin Vishal Makhijani (the company’s COO) while he presumably turns his attention to the next big thing in digital education as Chairman of Udacity.

No doubt, Thrun, who once dreamt of nothing less than a technological revolution in the higher education space, will search for a new vision.

However, does the deflating of the MOOC bubble have any lessons for Modi’s Digital India and his plan for educating and skilling India’s youth?

For one, the 100 crore rupees, as well as any future money that is allocated towards this area, shouldn’t go into subsidising smartphones and other devices in the hope that India’s students will log on and complete the online courses that are offered for free. While the initiatives taken by a number of IITs and other social science universities like JNU – which have offered a number of their courses on the Swayam platform – are to be applauded, they are unlikely to make a serious dent in India’s learning crisis.

The 2016 Union Budget makes specific reference to entrepreneurship education and training “through massive open online courses.” Offering education and skilling in a vacuum, without the participation of industry, is unlikely to succeed. A far better way is to set aside the “open and available to anyone” rhetoric and have companies sponsor online certification courses that India’s unemployable graduates can use to skill themselves.

An interesting example of this is how Udacity has opened its nanodegree programme to India. The seven computer science nanodegree courses – which are aimed at positions ranging from front-end Web developers to data analysts – cost nearly 10,000 rupees per month. Udacity, however, refunds 50% of this amount back to the students after they graduate successfully. In addition to this, Google and Tata Trusts have offered to sponsor this programme for a huge number of applicants – mostly because the search engine company expects to be able to hire them once they finish the nanodegree course. On similar lines, in Georgia Tech, an online master’s degree in computer science is being largely sponsored by AT&T, which will use the program “to train employees and find potential hires.”

While this scenario isn’t perfect, and certainly doesn’t solve the issue of how online courses can help primary education (if at all), it offers an example that we can learn from. It’s time to cut the “flipped classroom” and free education rhetoric, learn from how Thrun’s Udacity has changed and figure out how the once-massively open and online course can help in skilling and educating India.