Wilson, the head of Singapore Airlines' budget carrier Scoot, will step down from his current role on June 15. 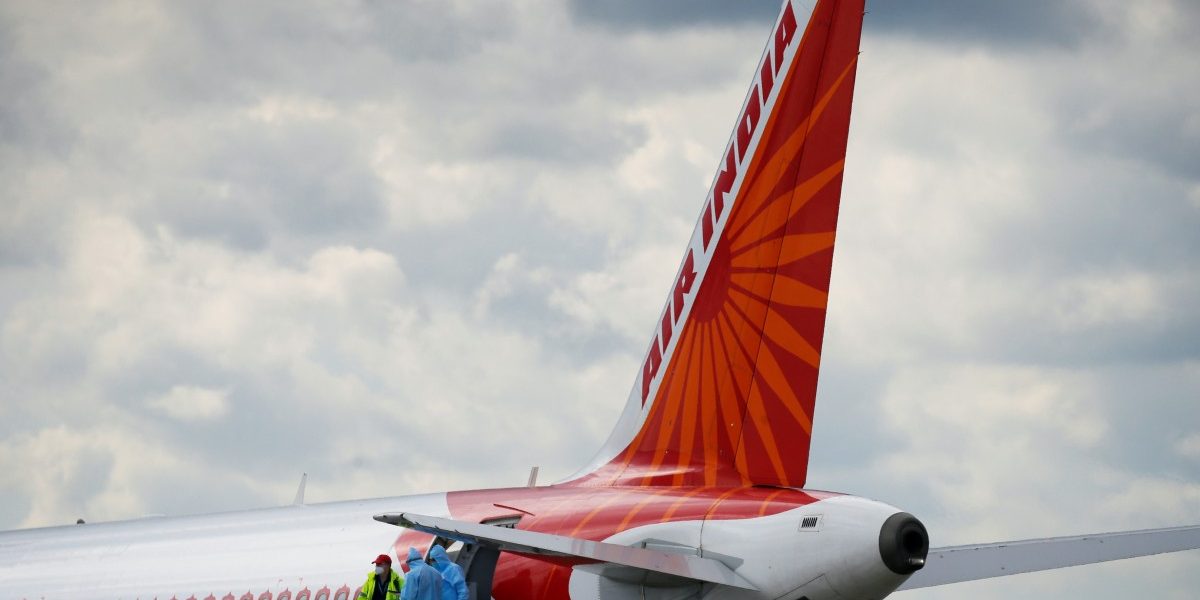 An Air India Airbus A320 plane is seen at the Boryspil International Airport upon arrival, amid the COVID-19 outbreak outside Kiev, Ukraine May 26, 2020. Photo: REUTERS/Gleb Garanich

New Zealand-born Wilson, 50, will step down from his current role on June 15, Singapore Airlines said.

Tata Sons completed its purchase of the previously state-owned Indian national carrier in January and has been searching for an executive to lead a major turnaround plan.

Singapore Airlines is Tata Sons’ joint venture partner in a separate Indian airline, Vistara, but did not join the bid for Air India. Analysts said Wilson’s appointment made a future merger between Air India and Vistara more likely.

Air India, with its maharajah mascot, was once renowned for its lavishly decorated planes and stellar service championed by the airline’s founder, JRD Tata, India‘s first commercial pilot.

But since the mid-2000s, its reputation has fallen as financial troubles have mounted.

Wilson’s appointment comes after Turkey’s Ilker Ayci decided not to take on the role of chief executive of Air India after the announcement of his appointment spurred opposition in India over his previous political links.

Air India chairman N. Chandrasekaran said he was delighted to welcome Wilson, describing him as an industry veteran who had worked in key global markets across many functions.

Also read: Air India Sale: Long After Narendra Modi, Taxpayer Will Be Carrying the Can

Wilson, a long-time Singapore Airlines executive, was the founding CEO of Scoot and helped build a casual and irreverent culture at the budget carrier within a broader, more conservative organisation best known for its focus on the premium market.

“It’s a very challenging position, but I can’t think of anyone else better to take this on.”

Wilson said in a statement that Air India aimed to become one of the best airlines in the world. “I am excited to join Air India and Tata colleagues in the mission of realising that ambition,” he said.

Tata Sons said Air India‘s board had approved the appointment of Wilson, subject to the requisite regulatory approvals.

The appointment of a foreign national as CEO of an airline in India requires government clearance before it can proceed.

Wilson will be replaced at Scoot by Leslie Thng, 47, current senior vice president of sales and marketing at Singapore Airlines. Thng once headed Vistara.