The Curious Case of the Sanitary Napkin GST Exemption

The GST exemption of sanitary napkins may lead to a decline in the manufacturing of these products in India. 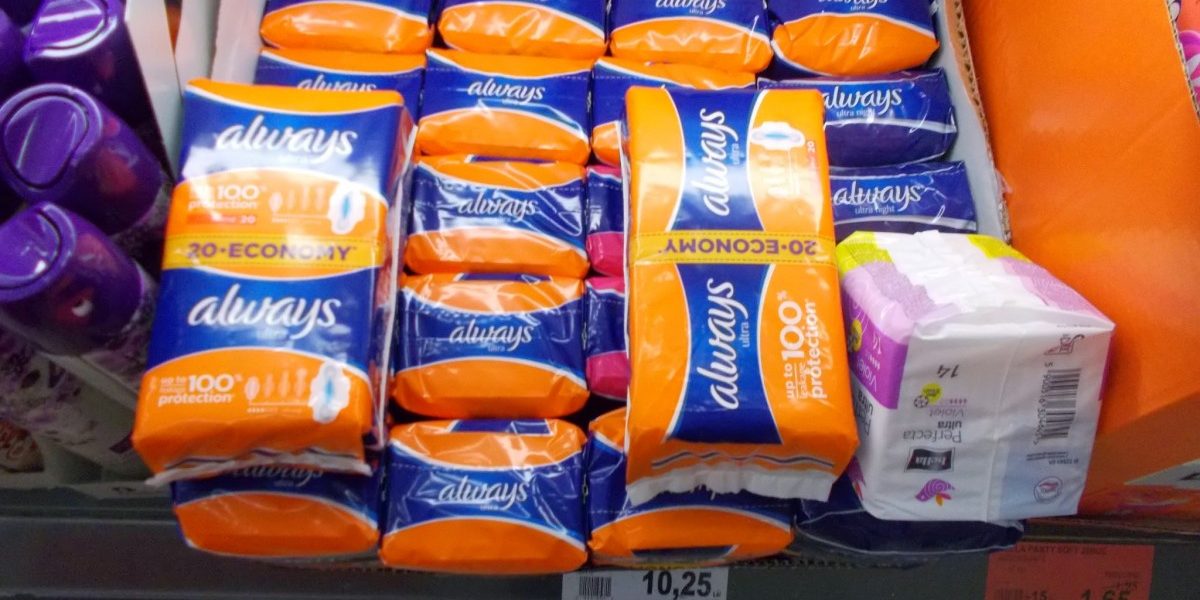 Last month, the media exulted over the news that the Goods and Services Tax (GST) Council, in its wisdom, was generous enough to exempt sanitary napkins from the GST.

Celebrations, it seemed, were in order. A major demand of women’s organisations had been acceded to. Rights of women to access female hygiene products at a cheaper price had been recognised.

But are the celebrations truly justified? Will manufacturers of these products now face lower costs of production following the exemption announced? Will there be a reduction in the price of sanitary products? Unfortunately, the answer is no; if there is a lowering of prices, it will certainly not be due to lower costs of production. In fact, manufacturers are going to see their costs go up.

This is because of the way a GST system is structured. The GST is a consumption tax. The idea is all input taxes – the GST embedded in inputs purchased by manufacturers – can be set off against the final GST charged by the manufacturer when they sell the final product to a wholesaler or retailer. So the consumer bears the incidence of the tax, and a manufacturer does not. This avoids the cascading of taxes. It is because of this nature of a GST that it is widely regarded as an efficient tax instrument which does not create any tax-related disincentives to manufacture. This is the critical difference between the GST and the erstwhile excise duty levied on manufacturing.

Going back to the sanitary napkin case, a manufacturer of these products will not charge any GST at the point of sale of the final product to a wholesaler or retailer, since sanitary napkins are now exempt. This means all input taxes – GST paid by the manufacturer at the time of purchasing various inputs such as chemicals, plastics, cloth, etc. – cannot be set off. The manufacturer has to bear all these embedded input taxes, increasing their cost of production. With higher costs of production compared to the pre-exemption days, it is not very likely that a manufacturer will be inclined to lower prices.

So, what could have been an alternative, assuming that the government does want to lower costs and prices of female hygiene products? The solution would be to zero-rate the sanitary napkins. What this would do is allow a manufacturer to charge a “zero” rate of GST on its final sale, enabling them to set off the input taxes. Since they do not collect any GST on their final sale, given it is zero rated, their GST account would be a credit account in their favour. They would be entitled to refund of the input GST they have paid on the inputs used in the manufacture of the sanitary napkins. In this scenario, their costs of production do not go up, they remain what they were in the pre-exemption scenario since they are able to set off their input taxes.

Of course, what this would mean for government is that they would have to refund all the input taxes paid by manufacturers of sanitary napkins. So, the government would lose revenues to that extent; but given that is part of the government’s policy to incentivise women to access female hygiene products at a reasonable price, the government should be prepared to bear the cost of implementing this policy. With the exemption of the sanitary napkins from GST, the government has pushed the onus on to the manufacturers to bear the cost of the policy. There is no guarantee they would be willing to do so. In that event, the announcement is likely to remain just that – an announcement with no real benefits accruing to women who use female hygiene products. The government gets credit; but the result on the ground is likely to be minimal, if any.

There is more to this curious case. The fact is, the import duty on sanitary napkins is 10%. And now with the exemption, there will be no import GST on top of it. So, for an Indian manufacturer, the choice is between bearing an input GST on all the inputs they purchase to produce these products, and importing a finished sanitary napkin and paying 10% import duty. For many multinational enterprises operating in India, who have access to manufacturing facilities around the world, the second option – importing finished products – may work out to be more economically viable. I use the word ‘may’ since I have not undertaken an analysis of the production costs of sanitary napkins in India. However, given that the standard GST rate of 18% is to be applied to most of the inputs, and the import duty is 10%, it is possible that the cost of production while bearing input taxes turns out to be higher than the imported cost of a finished product. If this is the case, then the GST exemption of sanitary napkins may lead to a decline in the manufacture of these products in India. This is surely not an intended outcome of the exemption.

All of the above goes to show that tax policy decisions are complex and need to be taken after a thorough analysis. There can be several ramifications – many of which may not be anticipated, and certainly not intended. The design of the GST in India and its implementation over the last year has been challenging. It has been marked by policy decisions and reversals: rates set only to be lowered or exempted, procedures notified only to be taken back. A highly complex law with a large number of different rates and a very high – one of the highest in the world – top rate of 28% is not an ideal starting point for a “game-changing reform”.

Recent statements by the finance minister signalling that there is willingness in the Central government to rationalise rates, perhaps settling on three rates, with a lower top rate, are encouraging. One can only hope a thorough policy review of the GST is undertaken, perhaps during the Budget session of parliament next year or after the conclusion of the general election in 2019, and we can have a fresh start in this all-important reform.

Rajul Awasthi was an OSD to India’s finance minister between 2004-08. Views are personal.