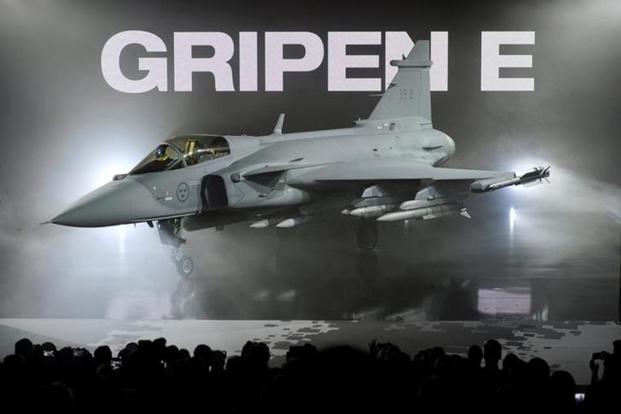 New Delhi: Swedish defence giant Saab and Indian conglomerate Adani Group – which had announced a collaboration to manufacture the Gripen E fighter in India in August 2017 – said on Monday, January 16, that it was no longer going ahead with that agreement.

Mats Palmberg, chairman and managing director of Saab India, told Business Standard, “We have decided not to pursue the arrangement with the Adanis.”

Saab told the business daily that it would partner a company to manufacture building the Gripen E in India in which it owned 74%.

The business daily reported that the defence ministry is considering original equipment manufacturers’ responses on the issue. Then, it is likely to draw up an acceptance of necessity and then issue a request for proposal.

Saab is one of seven aerospace companies – apart from Boeing, Lockheed Martin, Dassault, among others – competing in the MRFA (multi-role fighter aircraft) programme to provide 114 multi-role fighter jets to the Indian Air Force. The tender is estimated to be worth over Rs 60,000-70,000 crore.

According to the newspaper, this fighter aircraft acquisition was necessitated by the cancellation of an earlier fighter tender, issued in 2007 for 126 medium multi-role combat aircraft. That ended in the government-to-government purchase of 36 Rafale fighters from Dassault.