Private sector players in Russia have met with potential suppliers and are opening specialised bank accounts for roubles-to-rupees transactions, with the blessing of the two governments, Reuters has reported. 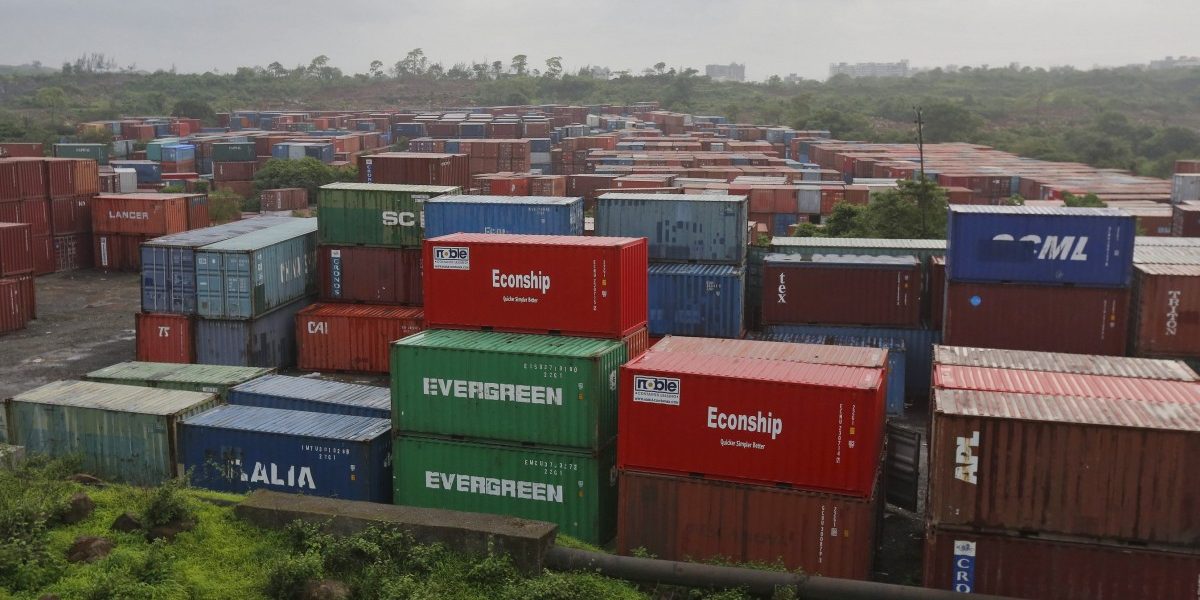 Mumbai/New Delhi: Russian importers are reaching out to small Indian businesses to secure fresh produce, auto parts, medical devices and other key goods that are growing scarce due to international sanctions, people familiar with the matter in both Russia and India said.

Private sector players in Russia have met with potential suppliers in India’s big cities and are opening specialised bank accounts at home for roubles-to-rupees transactions, with the blessing of the two governments, the sources said.

As the Ukraine conflict drags on and sanctions tighten around Russia’s economy, the stakes have risen both for Russian businesses needing overseas goods and for big global companies wanting to avoid those businesses, lest they run afoul of sanction rules.

In India, one of the most prominent world economies to continue trade with Russia, this has put the spotlight on small and medium enterprises (SMEs) as a potential trade route that, while limited in size, could remain under the sanctions radar.

“It is absolutely clear that large Indian conglomerates having exposure to the West will not conduct business with Russian companies,” said a senior Indian foreign ministry official based in New Delhi.

“But SMEs can export and settle payments through banks that are not under the Western sanctions regime.”

The official, who requested anonymity because he was not authorised to speak to the media, said representatives from Russian chambers of commerce were travelling to New Delhi, Mumbai and Bengaluru to identify companies willing to set up new subsidiaries or joint ventures to export goods to Russia.

They are especially seeking consumer durables, spare parts for the transport sector, medical devices, construction materials for large infrastructure projects, and frozen food ahead of the winter season, the official said.

Among them was a Russian trader in Mumbai this week to meet exporters of vegetables and spare parts for the public transport sector.

“We are not facing any food shortages right now but it is critical to secure a steady supply chain in the next 60 days,” the trader said.

Also read: Sanctions on Russia Are a Tool That Must Be Calibrated Like Any Other

Three other senior government officials and one banking official based in New Delhi, Moscow and St. Petersburg said Russian companies were actively opening accounts in Commercial-Indo Bank LLC, a joint venture between two Indian banks with headquarters in Moscow.

These so-called Nostro accounts, used in the Soviet era mainly to settle international transactions by converting home currency to a foreign currency, provided a direct roubles-to-rupees payment mechanism for trade between the two countries when tensions were high between Washington and Moscow.

Officials at the Commercial-Indo Bank and its two parent banks, the State Bank of India and Canara Bank, did not respond to questions from Reuters.

The Indian embassy in Moscow and Russia’s industry and trade ministry declined to comment. India’s trade and foreign ministry did not comment.

A senior government official with close knowledge of the matter in New Delhi added that Russia was offering dedicated ships for cargo along with insurance and re-insurance, since no European bank would provide it, although sources at India’s finance and foreign ministries said terms were still under discussion.

Also read: Putin’s Decision to Shoot for Gold Could Move Global Energy Trade Away From the Dollar

New Delhi has not joined the widespread condemnation of Russia, its second-largest supplier of defence equipment and a valued source of oil imports, as well as a potential export market.

“But it is critical to ensure that the West does not get upset with India’s increased economic involvement, as New Delhi cannot jeopardise its ties with the West,” said Nandan Unnikrishnan, the head of Eurasian Studies at Observer Research Foundation, a private-sector think tank.

India’s total merchandise trade with Russia is relatively modest, at about $8.1 billion in 2021 or about 1.2% of India’s total trade, although two Indian officials estimated that exports to Russia would rise by more than $500 million in the next three months, as trade channels open up for small Indian businesses.

An Indian exporter in Kolkata, who requested anonymity due to the sensitivity of the matter, said that after war broke out many traders stopped dealing with Russian buyers, fearing defaults, but their wariness was easing.

“People have started selling goods to Russia again, and in the past few weeks Russia has ramped up purchases of tea and coffee.”