Is it fair to use funds given in good faith for risky ventures, rather than safer social infrastructure projects like colleges and hospitals? 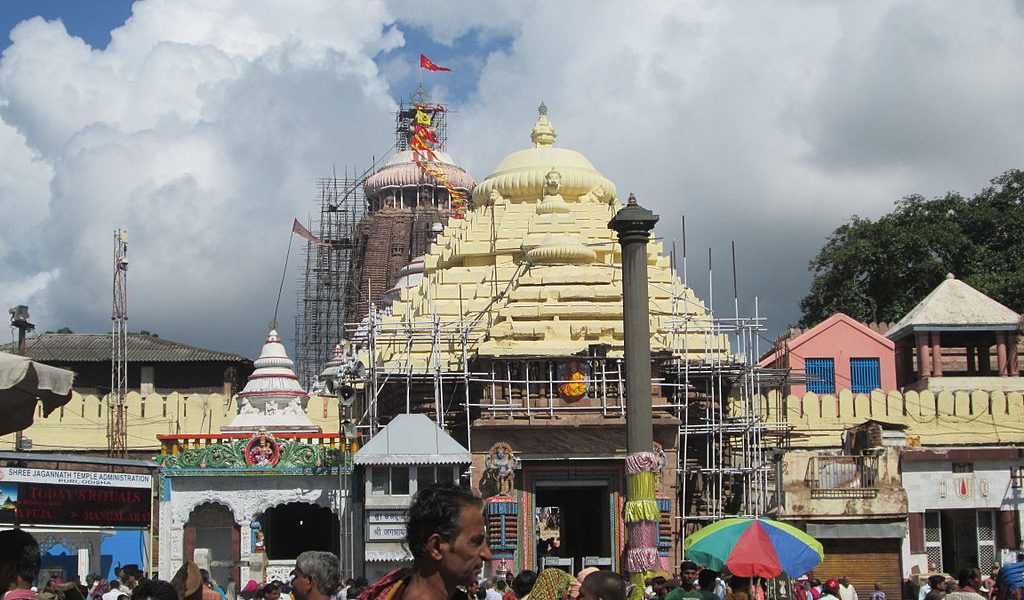 When one talks of wealth and philanthropy in the Indian context, the names which inevitably come to mind are Shiv Nadar, Azim Premji, and others like them. No one thinks of including the temples of Lord Venkatesh of Tirupati, of Padmanabhaswamy in Thiruvananthapuram, or of Vaishno Devi in the list. And yet their annual income runs into crores, ranging from Rs 1 lakh crores to Rs 105 crores.

A recent Supreme Court order revealed that the Jagannath temple in Puri was an extremely wealthy landowner, owning a mind-boggling 60,418 acres of land within and outside Odisha.

The land owned by the temple is apparently 15 times the size of the town of Puri. What’s more, it also owns several quarries and mines. There is no record of all the properties owned by the temple nor of the income generated from them. Hopefully, after the Supreme Court order to prepare such an inventory, a clear picture will emerge as to the exact size of such wealth and what it is being used for.

While Hurun’s philanthropy list and other such regularly track how much India’s richest individuals donate to philanthropy from their personal wealth annually, and rank them accordingly, there is no such accounting or ranking for religious organisations. It would indeed be innovative to rank religious organisations according to how they use their large pools of resources for the betterment of society and serve to motivate others.

In this connection, a suggestion recently made by Sunil Goyal in a column for the Indian Express deserves serious consideration.  Goyal suggests the investment of at least 5-10% of religious trust funds in venture capital, especially in small and medium enterprises and startups, so as to give a fillip to entrepreneurship, and with it, income and employment.

In a sense what Baba Ramdev has done is something similar: except he has used the money his disciples and admirers have given him to set up his own consumer product units, rather than invest them in others’ startups.

While many of the bigger and better governed religious organisations like Tirupati Devasthanam, Dharmasthala Kshetra, and various gurudwaras and churches are undertaking development work, the investment has largely been in building non-profit educational or health care institutions. Sometimes it has been invested in making and selling products related to their religious activities such as Tirupati Devasthanam, making and selling laddoos for prasadam, or selling human hair donated by devotees for wigs.

Other activities related to worship such as growing flowers, making and selling flower garlands or incense and so on, do generate income and employment, but this is an ancillary product incidental to the worship, and not initiated by the organisations themselves to generate employment. Though there is certainly scope for such investment, one is not aware of direct investment of religious funds in for-profit ventures undertaken by others, such as investment in transport, building of hotels and guest houses, providing cheap solar energy, producing bottled water, in religious travel and tourism, or building check dams.

While it may be laudable as an objective, the first concern that arises in connection with such venture funding is that typically,  venture fund investments in large scale projects involve risks, and a willingness to stay the course for the long term. On the one hand, since the funds of religious organisations do not belong to any one individual, the risk is spread over numbers of donors.

At the same time, is it fair to use funds given in good faith for risky ventures, rather than safer social infrastructure projects like colleges and hospitals, afforestation and the like? After all, the goal of any religious organisation is not to make profits but to use devotee donations for the benefit of the devotees themselves or for the larger society.

In addition, if the funds are invested as equity for purely profit purposes, it will raise many questions such as: Will the investment be a grant, loan or equity? What kind of startups should be allowed? Only those which are of social benefit, related to the objects of worship,  or any commercial venture?

Also read: Rich Gods and Poor People in the Era of Commercialised Religion

One idea which can be explored is a partnership of the religious organisation with government in local or even national development projects, in a manner similar to that of a corporate-government partnership, so that religious funds do not remain idle, and government gains needed resources.  A more comprehensive discussion would surely help this interesting idea in becoming a reality.

Pushpa Sundar is the author of Giving With A Thousand Hands: The Changing Face of Indian Philanthropy.