Jousting with Jio: Examining the Actions of India's Telecom Regulator

There's a thin line between ushering in a new, digital telecom revolution and taking decisions that favour one particular player. 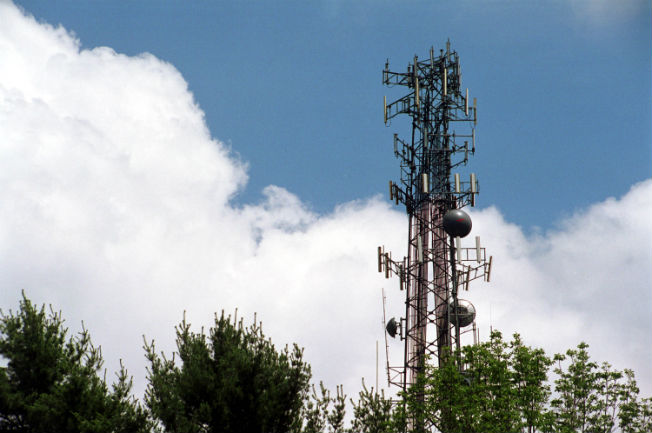 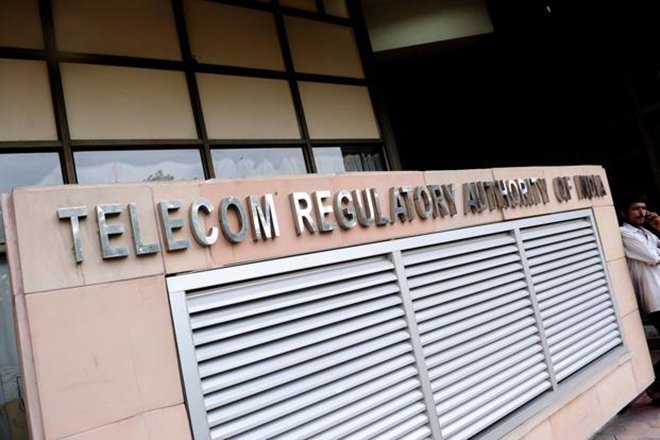 Is TRAI biased towards one particular player? Credit: PTI

Regulatory issues and allegations of favouritism in the telecom sector have flared up over the last ten months with the entry of Reliance Industries Ltd (RIL). Reliance Jio, a subsidiary of RIL, officially launched services last September after a period of extensive field trials.

“In last one year, Telecom Regulatory Authority of India (TRAI) took many decisions that favoured new operator at the cost of the whole industry and the consumers,” said B K Syngal, telecom expert and former chairman and managing director of VSNL.

Rahul Khullar, former TRAI boss, known for his tough and impartial approach, has also warned that the regulatory body he once headed might be harming the sector more than helping it after Jio’ s entry.

India’s telecom sector is passing through a difficult phase. It is staring at negative growth in revenue (-5.6%) and huge debt (Rs 4.4 lakh crore). To put this in perspective, the telecom sector’s debt is more than the combined debt of the steel and power sectors (Rs 4.2 lakh crore). The telecom industry’s revenue (Rs 2.1 lakh crore) is also nearly half the combined revenue of steel and power sectors.

In such a situation, a strong and transparent regulatory environment is a crucial condition for recovery of the sector. How has TRAI matched up? Not that well.

TRAI surprisingly started the process of reviewing Interconnect Usage Charges (IUC) one year ahead of schedule, in September, 2016, when Reliance Jio launched its services. As Reliance Jio is offering free voice services, a low IUC would fit perfectly with its business plan. In Jio’s best case scenario, the IUC becomes zero.

When a customer of one operator (say Vodafone) calls the subscriber of another operator (say Airtel), Vodafone pays IUC to Airtel. Presently, IUC charges are 14 paise per minute. For incumbent operators, generally the number of incoming calls is equal to the number of outgoing calls.

This is under assumption that there are no incoming calls to Jio subscribers. This can’t be the case. There will always be incoming calls. However, outgoing calls from its network will be much higher than the incoming calls, especially during initial years.

Let us assume outgoing calls are four times more than incoming calls. In that case if a Jio subscriber talks 48 minutes per day, the net revenue it earns from that customer will be zero.

If we assume that number of outgoing calls is double than the incoming calls, then one hour of talk time would have Reliance Jio pay to incumbent operators more than what it earns from its customers.

It is a simplistic analysis of Jio’s business. However, it indicates that low IUC regime would help new operators. There may be arguments in favour of reducing IUC charges. But advancing the review process by one year raises eyebrows.

If existing 4G players had to acquire more spectrum, it was necessary that the block size of spectrum be reduced from 20 MHz to 10 MHz in fresh auction. Reliance Jio was the only operator that had 20 MHz of spectrum throughout India.

TRAI in early 2016 recommended a reduction in block size of spectrum from 20 MHz to 10 MHz.

Spectrum in the 700 MHz band and 800 MHz band is very efficient. In the last auction, spectrum in 700 MHz band was up for sale. However, TRAI recommended a very high reserve price for it – about Rs 55,000 crore for pan-India spectrum.

As a result, there was no bidder for it. “It gave competitive edge to Reliance Jio as it was the only operator that had spectrum in 800 MHz band that is used for LTE services,” said Syngal.

TRAI recommended a penalty of Rs 3,000 crore on three incumbent operators in a tussle between Reliance Jio and existing players over providing points of interconnection (PoIs). In a telecom network, PoIs allow calls to transfer from one network to another.

Reliance Jio claimed that incumbent operators didn’t give 12,000 PoIs that it needed while existing players said that they had given enough PoIs. Existing telcos said that the regulator recommended penalties without waiting for their replies.

The regulator also recommended penalties based on one-week traffic data. Its QOS norms require that TRAI should observe trends for at least 30 days to know whether service quality if good or bad.

As explained in the first part of this article series, TRAI’s decision to allow Reliance Jio to offer free promotional tariff for more than 200 days so that it can acquire customers is against the spirit of the TRAI Act.

TRAI’s norms for promotional offer are guided by a letter issued on 19th June, 2002, to all the operators and the Industry associations saying that promotional offers would be valid only for 90 days.

Reliance Jio launched services on September 5, 2016 by offering free services to all customers until December under “Welcome Offer”. When this offer ended, it came out with another free offer called “Happy New Year” offer under which subscribers got free voice and data services. However, free data download was limited to 1GB per day. For most customers, this is as good as unlimited data.

This means that Jio offered promotional plans for about 200 days, much more than the 90-day limit. Incumbent operators opposed it.

That is why the incumbent operators went to TRAI against Jio’s ‘Happy New Year Plan’ offer citing 2002 letter, which was being followed as a guideline for last 15 years.

“It is clear that any free promotional offer for more than 200 days would put existing operators under financial stress that is against the interests of the industry, government revenue and the consumers,” said Syngal.

What is interesting is that TRAI took opinion of attorney general (AG) to support its decision. This is for the first time that regulator sought AG opinion on its decision.

Interestingly, Reliance Jio has now come out with another free data offer for 90 days. TRAI is the custodian of the telecom sector. In the interest of the consumers and the industry, it is important that it should not be biased.

This is the second of a two-part article. Read the first part here. Manoj Gairola is the editor of Telecom Tiger.