The non-banking lender, promoted by Anil Ambani, has been under pressure over the last few years. 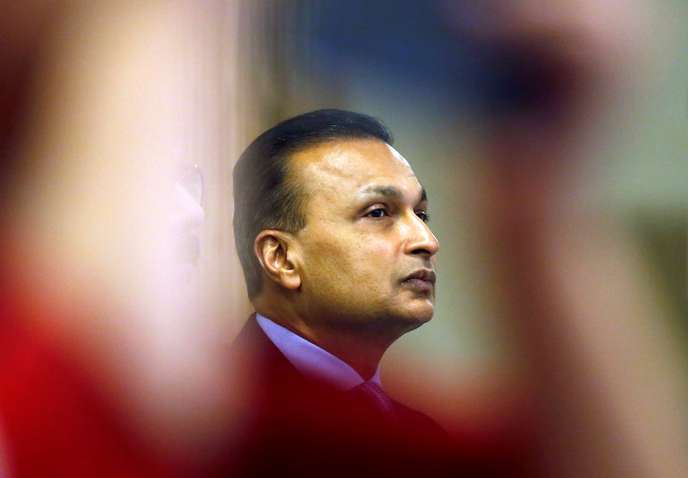 New Delhi: In a surprising turn of events, the Reserve Bank of India on Monday (November 29) evening announced that it had superseded the board of directors of struggling Reliance Capital over debt repayment woes and what it termed as “serious governance issues”.

In a short statement, the regulator also noted that Reliance Capital had “serious governance issues which the Board [of the company] had not been able to address effectively”.

The non-banking lender, promoted by Anil Ambani, has been under pressure over the last few years.

It also noted that it had appointed Nageswar Rao Y, ex-executive director of the Bank of Maharashtra, as administrator of the company under Section 45-IE (2) of the RBI Act.

“In exercise of the powers conferred under Section 45-IE (1) of the Reserve Bank of India Act, 1934, the Reserve Bank has today superseded the Board of Directors of M/s Reliance Capital Ltd (RCL) in view of the defaults by RCL in meeting the various payment obligations to its creditors and serious governance concerns which the Board has not been able to address effectively,” the statement noted.

“The Reserve Bank will shortly initiate the process of resolution of the company under the Insolvency and Bankruptcy (Insolvency and Liquidation Proceedings of Financial Service Providers and Application to Adjudicating Authority) Rules, 2019.”

According to the statement, the RBI will also now apply to the Mumbai bench of the National Company Law Tribunal for appointing the administrator as the insolvency resolution professional.