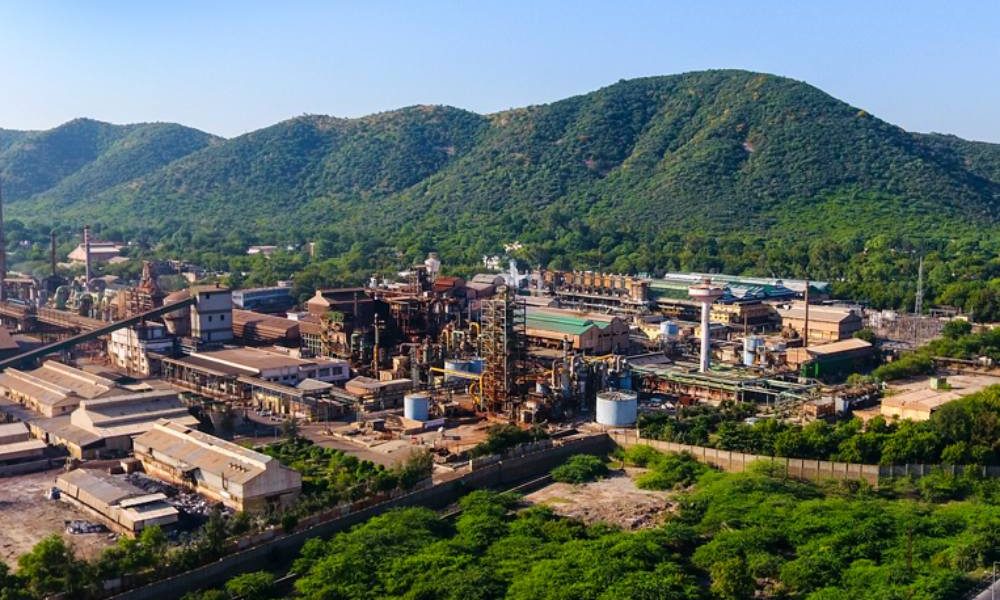 Jaipur: An investigation by the Rajasthan government has revealed massive irregularities in the functioning of Hindustan Zinc Limited, a subsidiary of the Vedanta group, leading to potential royalty losses worth thousands of crores to the government.

Responding to The Wire’s queries on the matter, a Vedanta spokesperson denied the allegations.

HZL is India’s largest and the world’s second largest zinc mining corporation. Vedanta Limited owns the majority stake in HZL, while the Government of India has a minority stake of 29.8%.

The anomalies were discovered by the State Directorate of Revenue Intelligence, the state’s revenue collection watchdog, while analysing HZL’s declared mineral produce.

However, the company also extracts silver and cadmium as by-products and is required to declare the same to the state Department of Mines and Geology. The company also has to declare the quantum of minerals mined to the Indian Bureau of Mines, a multi-disciplinary government organisation under the Ministry of Mines.

Also read: Is the Modi Govt Watering Down Rules in the Thermal Power Sector to Help Corporates?

The Audit and Analysis Wing of the SDRI analysed the numbers declared by HZL to the state government and the Indian Bureau of Mines, along with the numbers reported in the company’s annual reports.

The investigation revealed that the quantum of silver and lead-zinc declared by the company to the state government was significantly lower compared to the figures it declared to the Indian Bureau of Mines.

“We first discovered last year that they underreported the quantum of silver they mined, which led to the loss of royalties worth Rs 2,537 crore to the state government. Based on this investigation, we decided to check their reporting of lead and zinc, and again found similar underreporting. In this case, the evaded royalties were worth Rs 1,113 crore,” Yogesh Bairwa, revenue intelligence officer (mines) told The Wire.

“We’ve sent both reports to the state government and have advised that these amounts be recovered from the company,” he added.

In its response to the government, the company claimed that besides the silver it mined from minerals extracted from the state mines, it also extracted silver from minerals it imported.

“We have served notices to them and have ordered further investigations. We will take appropriate action based on our findings,” an official source told The Wire on the condition of anonymity.

The government received the SDRI’s latest investigation report pertaining to potential royalty losses worth Rs 1,113.67 crore on July 9 this year.

The government has now ordered assessing authorities to complete the investigation in both the matters and submit a report by August 31.

Also read: Mining Had Always Affected Villagers in Goa. The Sudden Stop Finds Them Worse Off

Responding to The Wire’s query on the matter, a Vedanta spokesperson sent the following response:

“Hindustan Zinc Limited has taken cognizance of similar reports in the media. Press leakages on an ongoing proceeding without giving the company an opportunity of being heard is an unfortunate trend. We have checked all our records and we have not been able to find any deviation in any year. As a responsible corporate entity, we are open to any kind of scrutiny as per the prevailing laws of the land. Various interpretations of the provisions in law on royalty are already being heard in court and the matter remains subjudice.”

This is not the first time HZL has found itself under the scanner by regulatory authorities in Rajasthan.

In 2011, a probe by the state Anti-Corruption Bureau had found collusion between IAS officer Ashok Singhvi, who was arrested by the bureau in 2015 in another case, and HZL officials, allowing the company to walk away with 3.87 million tonnes of rock phosphate ore and leading to a loss of over Rs 600 crore to the state exchequer. The ACB had then filed a FIR for criminal conspiracy against Singhvi, two other officials of the mining department and HZL.