The Railways is now exploring various ways for General Electric, which was awarded the contract in 2015, to smoothly exit the Rs 2,000-crore project. 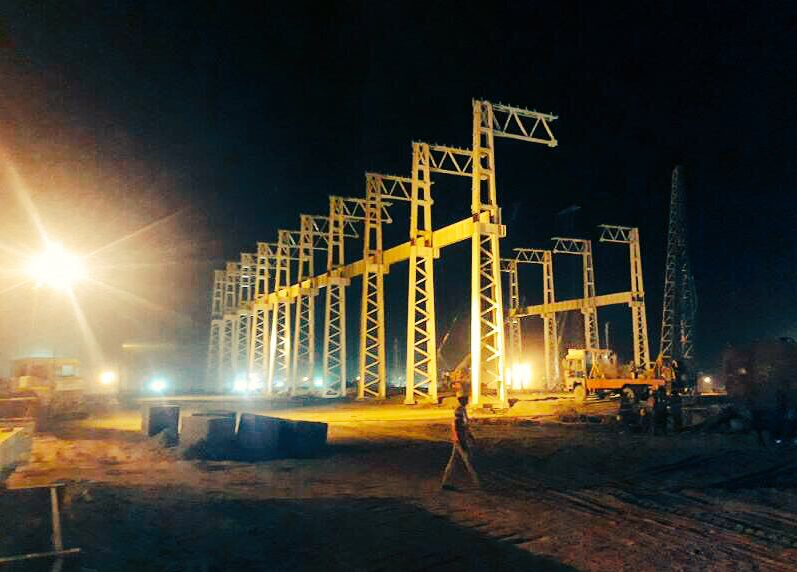 New Delhi: The Indian Railways’ much-trumpeted multi-crore ‘Make in India’ programme in Bihar is facing curtains even before taking off.

In November 2015, the rail ministry, then headed by Suresh Prabhu, awarded a Rs 14,000-crore contract to US conglomerate General Electric to set up a diesel electric locomotive factory in Marhowra. Another plant at Madhepura, for modern electric locomotives, was awarded to French major Alstom.

At the time, in the run-up to the Bihar state elections, these projects were billed as the “biggest FDI in the rail sector”. Massive investments of around Rs 40,000 crore over the next five years were planned for the Bihar projects, according to statements issued by the ministry at the time.

However, with the recent change in dispensation at the railways ministry, the focus has now shifted to a complete elimination of diesel locos and a proliferation of electric engines. In a recent safety meeting chaired by railway minister Piyush Goyal, instructions were given for the closure of the Marhowra plant and scaling up of electrification of the entire rail network.

“Close Marhowra project. Stop rehabilitation of diesel locomotives and stop investment in new diesel loco maintenance” was how it was recorded in the minutes of the meeting, signed by the railway board secretary.

While the project at Madhepura is unaffected, there is a great deal of uncertainty at Marhowra because of the new development. As a result, sources say that the Railways is now exploring various ways for the smooth exit of GE from the Marhowra project.

Goyal is also looking at ways to speed up the electrification process of the Indian Railways and cut down on diesel expenses drastically. “We are offering various options including manufacturing electric locos at the Marhowra facility with assured off-take,” said a senior railway ministry official.

The official maintained that since the Railways is spending so much on electrification, there is no point in spending on diesel. The Railways spend about Rs 16,000 crore a year on diesel alone, which can be saved by phasing out of diesel locos.

However, notwithstanding this development, the first diesel locomotive has been shipped by GE and it arrive in India on October 10, 2017, in time for the International Railway Equipment Exhibition in the capital.

GE, the lowest bidder for the Marhowra diesel locomotive factory, was expected to manufacture 1,000 locomotives over ten years. While 100 will be imported, the rest will be manufactured in Marhowra as part of the ‘Make in India’ initiative. There were supposed to two types of diesel locos – 4,500 horsepower (HP) and 6,000 HP – manufactured by GE.

Besides the plant at Marhowra, two locomotive sheds are also coming up in Gandhidham, Gujarat, and Bhatinda, Punjab, for maintaining the modern diesel locomotives as per the contract.

The diesel locomotive factory was first conceptualised when Lalu Prasad Yadav was the railway minister in the first UPA government. He laid the foundation stone for the factory in October 2007, but the project remained in limbo for almost eight years. The NDA government revived the project in January 2015, giving cabinet approval for the project’s execution via public-private partnership.

The diesel locomotive factory in Marhowra has been estimated to cost Rs 2,052 crore and the facility to manufacture electrical engines in Madhepura will require an investment of Rs 1,293.57 crore.