Sonia Dhawan has been an employee of Paytm for the past eight years, coinciding with the period of peak growth for the company that was founded by Vijay Shekhar Sharma in 2001. 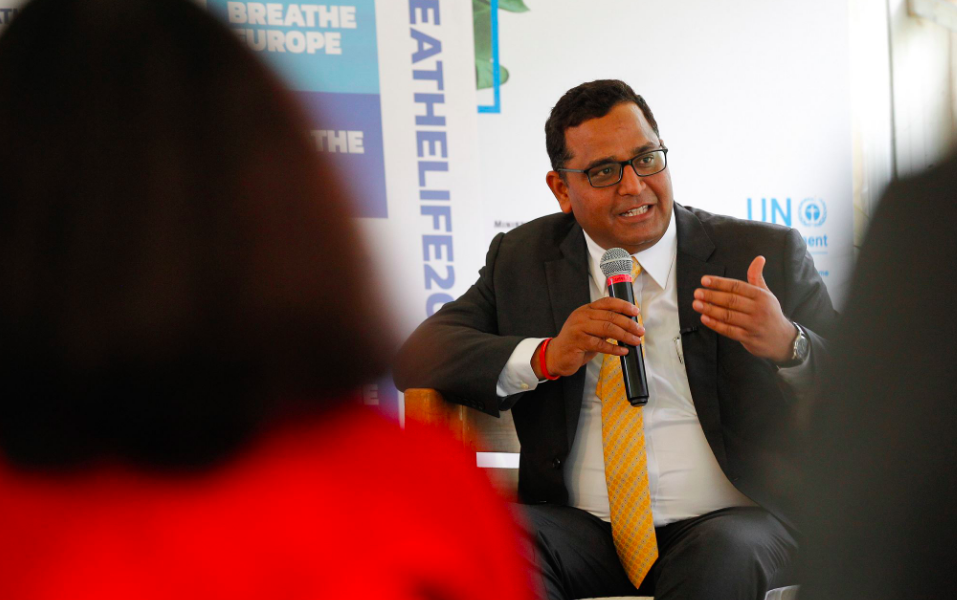 New Delhi: Breaking his silence for the first time since the news of data theft at Paytm came out, founder and chief executive officer Vijay Shekhar Sharma on Wednesday said he was shocked and wanted answers.

“I’m stunned and want to figure out the truth. I have always believed her (Sonia Dhawan, his secretary and one of the accused). It is possible that she has been used as a conduit. Cops will unearth the truth,” said Sharma.

Two Paytm employees – Devendra Kumar, a manager in the administration department and Dhawan, Patym’s vice-president of corporate communication – and Rupak Jain, Dhawan’s husband, were arrested for allegedly trying to blackmail Sharma and extort Rs 200 million. The blackmailers threatened they would leak his personal data.

The fourth accused, Rohit Chomal, who made the extortion calls from Kolkata, is absconding.

Sharma said he hopes for the best outcome in the case. He added that as Dhawan had been named she should help the police. “We are on her side. But we have to help the investigation. When I spoke to her last, I asked her to help me,” he said.

Also read: This Isn’t Just About Paytm – Laws on Government Access to Data Need to Change

Sharma also confirmed a conversation had taken place on Dhawan buying a house. “She mentioned buying an expensive house. But she did not directly ask for any money,” he said. Sources said Dhawan wanted to buy a house worth Rs 50 million.

Dhawan’s lawyers have claimed that she was being forced to sell ESOPs (employee stock ownership plans) she had accumulated over the years and some of the people close to Sharma were trying to elbow her out of the company. Sharma, however, said buying or selling ESOPs is the prerogative of the person who owns them.

Sources close to Sharma said the company has grown big enough now for him to have more enemies than friends, hinting at a case of business rivalry and perhaps espionage.

Sources said Sharma’s financial as well as personal data, stored on his cellphone, was lost, following which he started getting extortion and blackmail calls. He got the first call on September 20. His brother, Ajay Shekhar Sharma, who looks at one of the business segments, too, got calls.

Dhawan has been an employee of Paytm for the past eight years, coinciding with the period of peak growth for the company that was founded by Sharma in 2001. It is learnt that she had told Sharma to pay the blackmailer and had assured him that she would help him track the culprits thereafter.

According to sources close to Paytm, the stolen data included mails and conversation between Sharma and his business partners, aides, as well as with various government officials.

“The information is sensitive and could help competition gain access to a lot of company’s secrets. The company has now gone international and this would affect detractors. This might have been a result of all that,” said the sources close to the company.

They claimed that such information would give an edge to the competition.