A company owned by an Indian businessman paid an alleged $1.17 million bribe to former Maldives President Abdulla Yameen related to the deal.

Note: This article was originally published on Organized Crime and Corruption Reporting Project (OCCRP) and has been republished here with permission.

A former deputy chief of staff for Russian leader Vladimir Putin, as well as a wealthy Russian businessman with reputed organized crime ties, were secretly involved in the illegal leasing of a lagoon for tourist developments in the Maldives, newly leaked documents show.

The documents reveal that a venture fund found to have been financed by Evgeny Novitsky — reputed to be a member or associate of Russia’s Solntsevo crime group — and run by former Putin aide Kirill Androsov was behind a 2015 deal to obtain the rights to develop a resort in the Indian Ocean archipelago nation.

Novitsky has consistently denied any links to organized crime.

The Maldives deal — minus the Russians’ roles — had previously been reported by OCCRP in a 2018 investigation into a massive corruption scheme by top Maldivian officials, including the former president and vice president, that saw scores of islands illegally leased to tourism developers without tender. Nearly $80 million was lost to the public from the scheme.

OCCRP found that the lagoon in the country’s South Male atoll was illegally leased for $2.5 million to a British Virgin Islands company, Depezar Services Limited, that was 50% owned by two Turkish businessmen: construction magnate Tufan Aytekin Gültekin and Fettah Tamince, the founder of the Rixos hotel chain.

However, it was not clear at the time who was behind the other 50%. 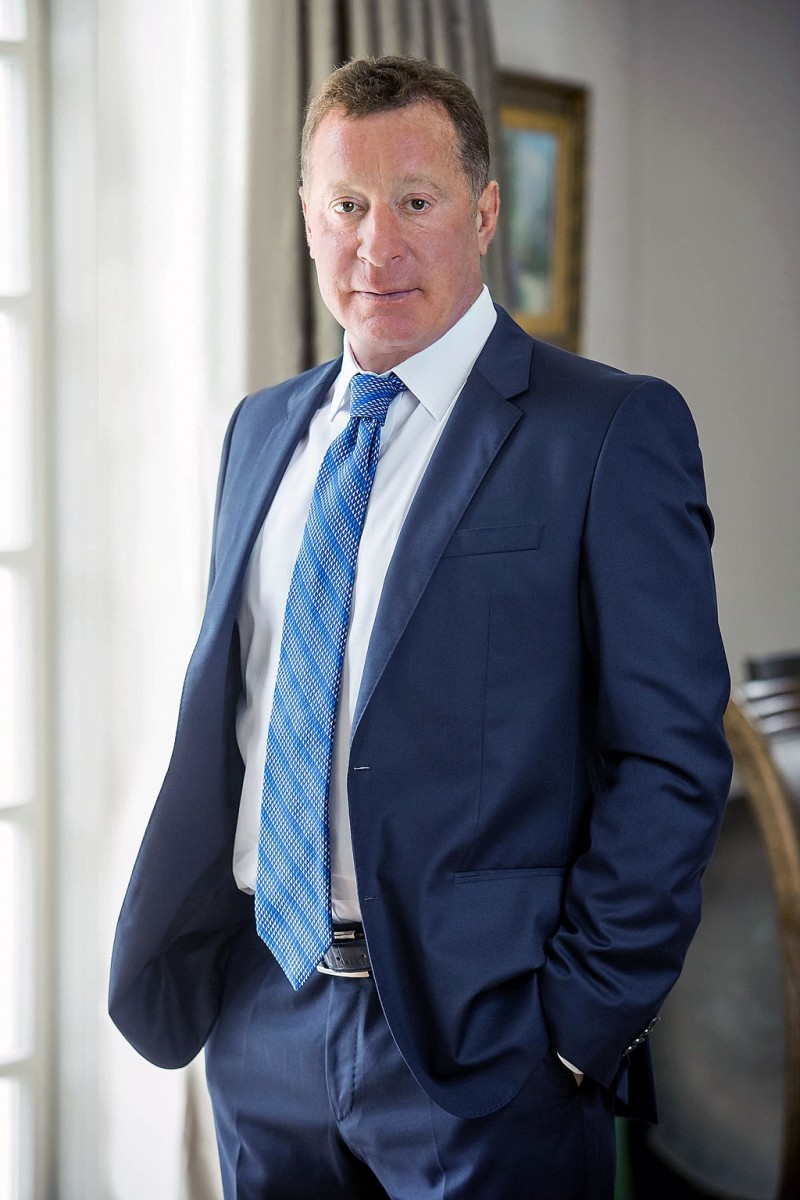 Now, documents in the Pandora Papers show that the other half of Depezar was owned by a Singapore-based private equity fund, Lang Capital Fund, that was found to have been financed by Novitsky and run by Androsov.

The new revelation comes from files that belonged to Asiaciti Trust, one of 14 offshore service providers whose documents were leaked to the International Consortium of Investigative Journalists (ICIJ). ICIJ led a consortium of over 600 journalists from around the world, including from OCCRP, to publish stories based on the papers starting in October.

The documents show that Asiaciti recorded that Lang Capital was financed with $50 million from Novitsky, the former head of the large Russian conglomerate AFK Sistema. The fund was run by Androsov, who previously served in the Kremlin and as chairman of the board of Russia’s largest airline, Aeroflot.

According to Asiaciti documents, when Novitsky funded Lang Capital, he initially told Asiaciti that the money had been paid to Androsov and another partner as compensation for work they had done at another of his funds, and that they controlled the fund.

Several years later, however, Asiaciti’s board grew suspicious that Androsov and his partner were not the true beneficiaries. In April 2019, the service provider decided that Novitsky was in fact the “effective controller” of Lang Capital, and dropped the fund as a client.

Documents show Asiaciti was aware since at least 2015 of allegations that Novitsky had ties to organized crime, but proceeded with the relationship after receiving a recommendation from a former Swiss banker that they do business with the Russian. 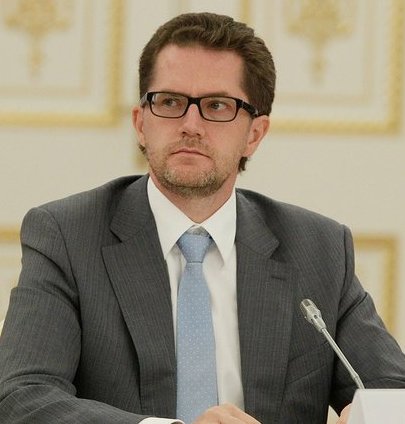 One of Lang Capital’s investments, in 2015, was the lagoon in the Maldives’ South Male atoll. According to satellite images, there are no signs that construction has begun on the site, although the Maldives’ tourism ministry still lists the project. OCCRP’s 2018 investigation found that the $2.5 million paid for the lease was likely stolen by Maldivian officials.

Lang Capital Fund no longer has anything to do with the Maldives project. In 2017, the fund decided to sell its 50% share in Depezar to Gültekin’s construction firm, Sembol İnşaat, for just over $4 million. The guarantor of the deal was Tamince, the Rixos founder.

In a series of emails to OCCRP, Androsov denied that Novitsky was behind Lang Capital.

“As the sole UBO/owner and investor of Lang Capital Fund since 2016 and to date, I am in the prime position to confirm that Mr. Novitskiy has never been in any way the “effective controller” of the LCF, and cannot be deemed so either in terms of how the Fund launch was initially financed, no subsequently in any of the operational/investment activities of the Fund,” Androsov wrote.

Allegations that Novitsky has been tied to organized crime “have never been proved or investigated officially,” Androsov added.

In response to questions, Asiaciti sent an email to OCCRP containing the text of an October statement on its website responding to the first round of Pandora Papers stories.

“The media coverage by the ICIJ and its partners is largely based on illegally obtained information and contains numerous inaccuracies and instances where important details are missing. In many cases the stories published do not represent all the facts or context of a situation,” the company said in its statement.

“This has led to grossly misleading inferences and conclusions about Asiaciti Trust. We are bound by statutory confidentiality laws that restrict us from commenting on specific matters, and the ICIJ and its partners have been informed of this fact.”

Avinash Bhosale and an alleged bribe to Maldives’ president

The Pandora Papers also show that Indian businessmen partnered with an influential Indian property developer were behind an alleged bribe to the Maldives’ former president, Abdulla Yameen, for another illegal island deal.

Yameen was voted out of power in 2018 and convicted of money laundering the following year. He was acquitted on appeal in late November but is now facing additional corruption charges. 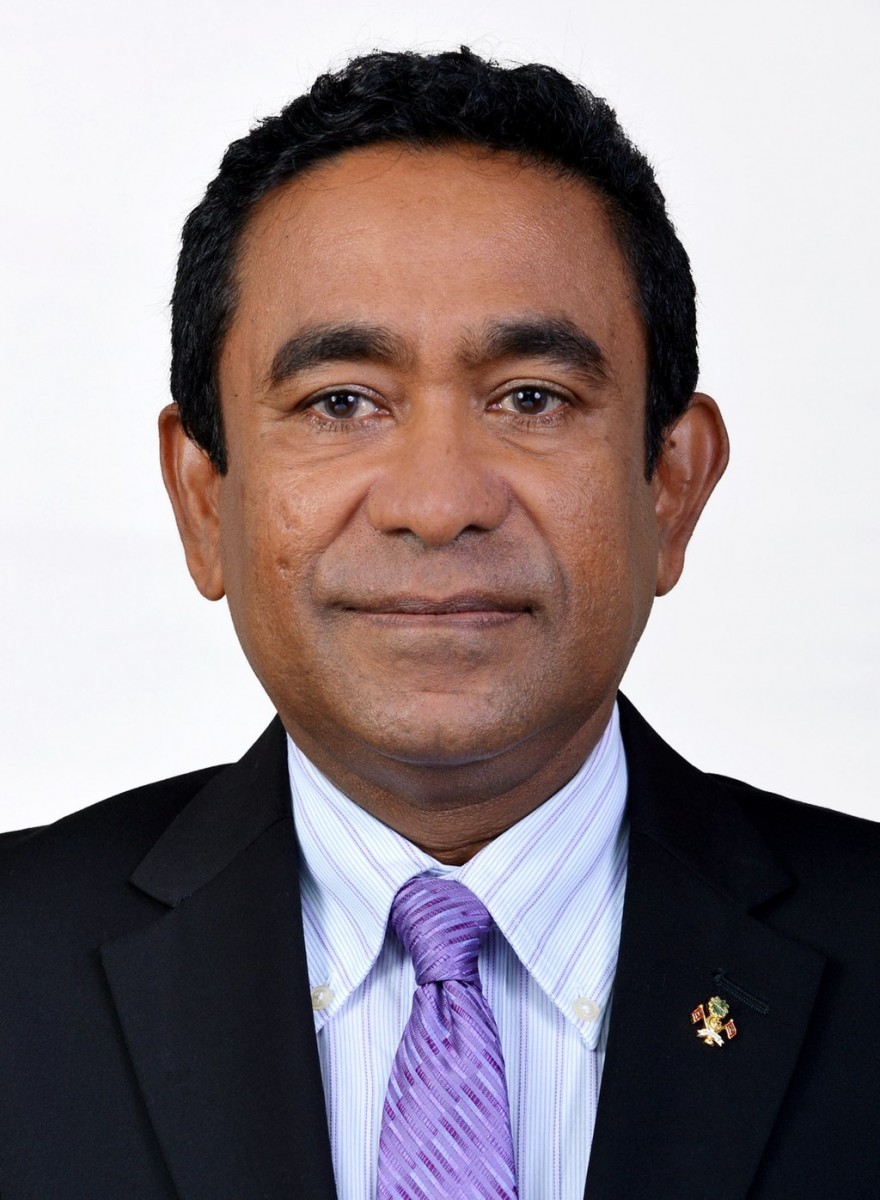 Abdulla Yameen. Photo: The President’s Office of the Republic of Maldives/Wikipedia

The island of Fuggiri was leased without tender in September 2015 for $1.55 million to a Dubai-based company, Classic Citi Island Holdings Ltd., in a deal that was later flagged as problematic by independent auditors. Records obtained by reporters show that Classic Citi was a partnership involving the family business of Avinash Bhosale, an influential developer from the western Indian city of Pune, and another businessman, Amit Kumar Gandhi, who works in logistics. The Bhosales owned 50% and invested over $8.5 million in the venture, records show.

The Bhosale family have investments in luxury hotels across India, and live in a home modeled on the White House named Avinash Bhosale Palace. In 2018, they reportedly bought a building in London’s Trafalgar Square for nearly £100 million ($133 million) to convert into a five-star hotel.

Both Avinash and Amit Bhosale have been investigated by Indian authorities for separate cases of allegedly laundering money into investments in Dubai and violating India’s foreign exchange law.

Of the scores of illegal island leases carried out in the Maldives during Yameen’s rule, only a handful directly implicate the former president himself.

The lease of Fuggiri is one. Prosecutors currently allege that Yameen received a bribe of more than $1.1 million in exchange for the Fuggiri lease. The alleged bribe was paid by an anonymous British Virgin Islands company, A&A Holdings Group Ltd, to an associate of the former president, then redirected to him.

This article was originally published on Organized Crime and Corruption Reporting Project (OCCRP).