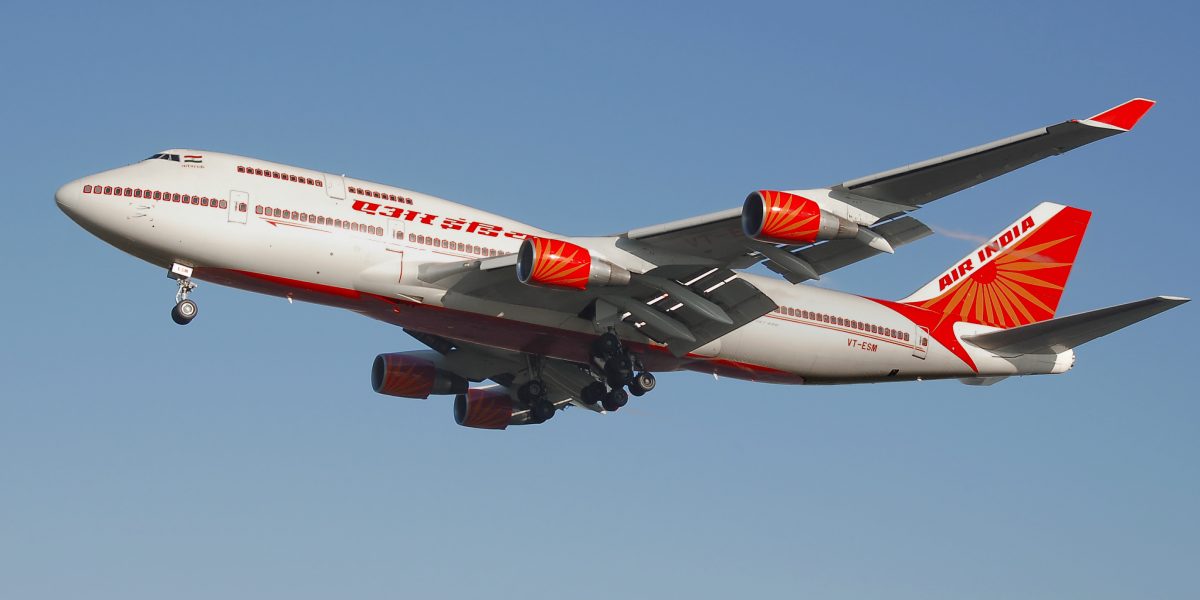 New Delhi: Indian airlines have lost as much as Rs 548.93 due to closure of Pakistani airspace, minister of state for civil aviation (independent charge) Hardeep Singh Puri said in a written response to a question asked in the Rajya Sabha on Wednesday.

Shiv Sena MP Sanjay Raut had asked how heavily Indian air companies had been suffering due to Pakistan’s decision to close its airspace since February 27, 2019. He also sought answers on whether India aimed to resolve the crisis through diplomatic measures.

Pakistan had closed its airspace after the Indian Air Force’s February 26 Balakot airstrike. Since then, it has only opened two of the 11 air routes, both of which pass through southern Pakistan. One of these, reported Indian Express, is the westbound waypoint over Arabian Sea towards Karachi, Hingol, Gwadar, and the other the eastbound waypoint over Karachi, Badin into Gujarat, India towards Ahmedabad. This has affected flights leaving from north India towards the west the most.

In the rapid escalation of tension between the two countries following the airstrike and the dogfight on February 27, India too had closed its airspace. IAF, however, announced on May 31 that all temporary restrictions had been lifted.

However, it is unlikely to benefit any commercial airliners unless Pakistan reciprocates and opens its complete airspace.

The figures of losses suffered by India’s airlines supplied by Puri are as follows:

Puri said any decision to reopen its airspace was “for Pakistan to make” and called the closure “a unilateral measure”.

IndiGo, India’s largest airline by share in domestic passenger market, has been unable to start direct flights from Delhi to Istanbul due to Pakistan’s move.

India had requested Pakistan to allow Prime Minister Narendra Modi’s flight to pass through closed Pakistani airspace during his journey to Bishkek in June. Pakistan had agreed – but Modi eventually opted for another route via Oman and Iran.

Meanwhile, Times of India has reported that Pakistan too has lost millions due to the closure of its airspace, seeing that it has lost out on airspace usage fees, which would otherwise have been paid by close to 400 daily flights.