The Trump administration has resuscitated the 'New Silk Road' initiative and and the Indo-Pacific Economic Corridor linking South Asia with Southeast Asia. 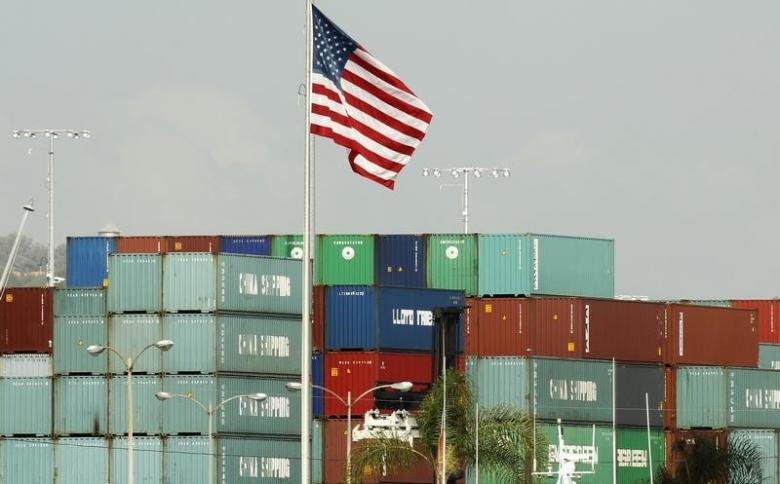 China Shipping containers lie on the dock after being imported to the US in Los Angeles, California, October 7, 2010. Representational image. Credit: Reuters/Lucy Nicholson/Files

Washington: The US has revived two major infrastructure projects in South and Southeast Asia in which India will be a vital player. The move could potentially act as a counter to China’s ambitious One Belt and One Road initiative.

The Trump administration has resuscitated the ‘New Silk Road’ initiative, first announced by then secretary of state Hillary Clinton in July 2011 in a speech in Chennai and the Indo-Pacific Economic Corridor linking South and Southeast Asia.

A brief outline of the two projects was made available in the administration’s maiden annual budget on Tuesday (May 25), which indicated that the ‘New Silk Road’ project would be a public-private initiative in which India would be an important player.

The state department said the budgetary request of its South and Central Asia will support the two initiatives: the New Silk Road (NSR) focused on Afghanistan and its neighbours, and the Indo-Pacific Economic Corridor linking South Asia with Southeast Asia.

This request will be leveraged through side-by-side collaboration with regional countries, other bilateral donors, multilateral development banks, and the private sector.

It said “the importance of…the NSR grows” as the transition in Afghanistan continues and the US “strives to help the Afghan people succeed and stand on their own.”

The state department said it will deepen support for the objectives through “far-reaching” public diplomacy programmes.

According to James McBride of the Council on Foreign Relations, the NSR refers to a suite of joint investment projects and regional trade blocs that have the potential to bring economic growth and stability to Central Asia.

“Following the surge of 30,000 additional troops into Afghanistan in 2009, which President Barack Obama’s administration had hoped would lay the groundwork for complete withdrawal a few years later, Washington began to lay out a strategy for supporting these initiatives through diplomatic means,” McBride said.

Announcing her vision for a New Silk Road, Clinton had said in Chennai: “Turkmen gas fields could help meet both Pakistan’s and India’s growing energy needs and provide significant transit revenues for both Afghanistan and Pakistan. Tajik cotton could be turned into Indian linens, furniture and fruit from Afghanistan could find its way to the markets of Astana or Mumbai and beyond.”

But the NSR strategy took a back seat during Obama’s second term when John Kerry occupied the Foggy Bottom headquarters of the state department.

Simon Denyer, the China bureau chief of The Washington Post, recently wrote that Clinton’s idea never really got off the ground and the Obama administration was criticised by experts for responding negatively to the China-backed The New Development Bank through the belt and road initiative, China aims to link itself with markets in Europe and Africa through Asian countries and the Indian Ocean. India opposes one of the projects under the initiative as it runs through Gilgit and Baltistan in Pakistan-occupied Kashmir.

The US $46 billion China-Pakistan Economic Corridor links China’s restive Xinjiang region to the southern Pakistani port Gwadar, built with Chinese funding. The port could potentially be used as a naval outpost for the Chinese military.