The Central Bureau of Investigation said in a statement that it had conducted searches at 18 premises of the accused in five cities, including Mumbai and New Delhi. 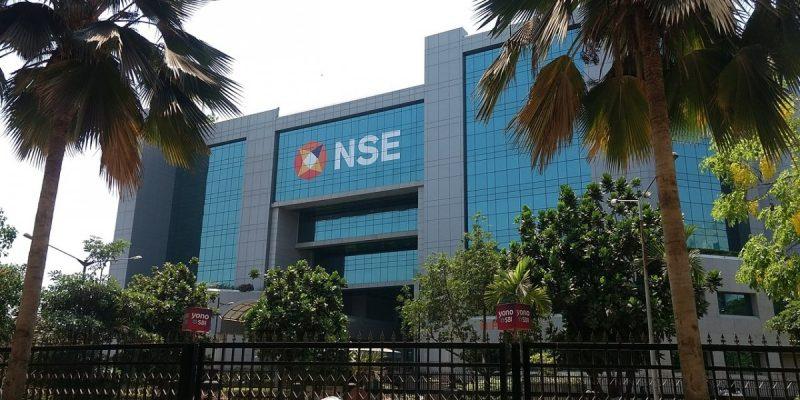 Mumbai: The Central Bureau of Investigation (CBI) said on Friday, July 8 that they were investigating allegations that former top officials of the National Stock Exchange and others illegally tapped staff phones.

The CBI said in a statement that it had conducted searches at 18 premises of the accused in five cities, including Mumbai and New Delhi.

Federal police are already probing a case related to alleged governance lapses at the NSE, and arrested its former chief executive, Chitra Ramkrishna, in March. Ramkrishna, who denies wrongdoing, remains in custody.

The Securities and Exchange Board of India (SEBI) had earlier penalised Ramkrishna, among others, after an investigation that showed she had sought advice for years from an outsider she described as a Himalayan yogi.

The capital markets regulator ordered her to pay a penalty of Rs 3 crore and barred her from any bourse and SEBI-registered intermediary for three years.

On Friday, the CBI said it had registered a case against an unnamed private company and four former NSE officials, including its then managing director, for colluding to tap telephones of the bourse’s employees between 2009 and 2017.

Ramkrishna was CEO and managing director of the NSE from April 2013 to December 2016, when she resigned for “personal reasons”.

Allegations of corporate governance lapses have dogged NSE for several years. The exchange had planned to go public in 2017 but its listing was derailed by allegations officials had provided some high-frequency traders unfair access through co-location servers, which could speed up algorithmic trading.