Did NCLAT Go Overboard in Providing a Remedy to Cyrus Mistry’s Grievances?

Perhaps, but the NCLT's verdict on the other hand may have also been overly unfair to minority shareholders. 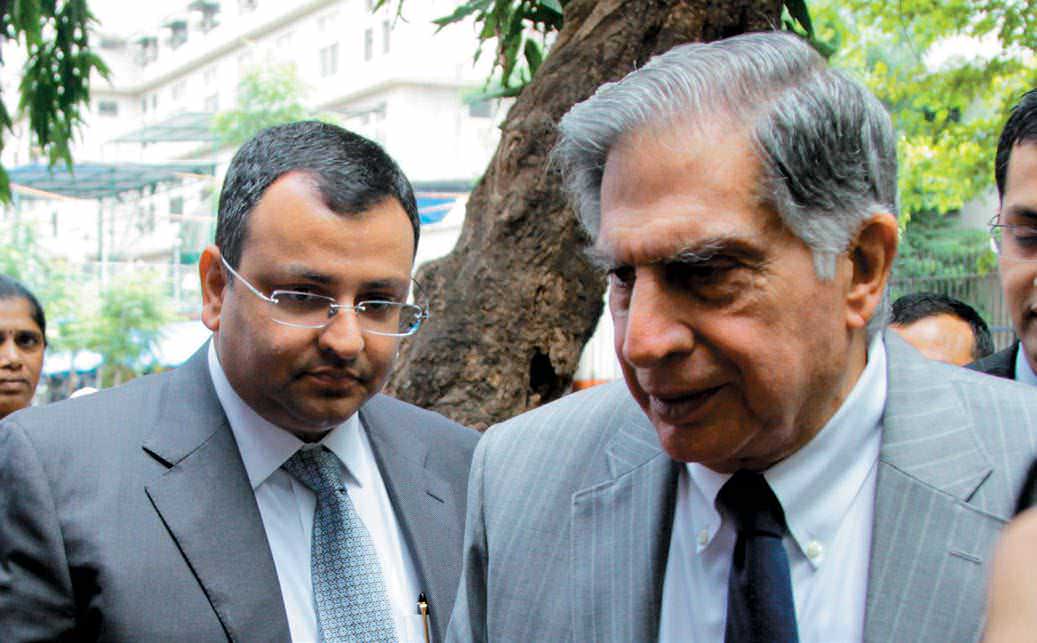 The legal battle in the Tata-Mistry controversy is set to take centre-stage in the Supreme Court on Friday.

Over the past few weeks, the National Company Law Appellate Tribunal’s (NCLAT) decision to reinstate Cyrus Mistry to Tata Sons board has created major ripples in the Indian business scenario. The fact that the share price of most of the Tata Group’s listed companies dropped immediately after the NCLAT verdict is a clear indication of the impact it had on the market.

When Mistry was ousted, many eyebrows were raised over the corporate governance practices of the highly respected conglomerate. The legal concern though primarily stems from the following question: were the actions of promoter-led majority shareholders oppressive and against the interests of the company?

From the perspective of transparent corporate conduct, the sudden decision of the Tata Sons to shift from a public limited company to a private limited company soon after the Cyrus Mistry ouster also raised concerns.

Also Read: Not Interested in Going Back to Tata Group as Chairman: Cyrus Mistry

A point that also needs to be noted is the fact that Tata Sons has long been considered as a deemed public limited company as per the erstwhile Companies Act, 1956 based on its turnover. Amendments to company law in 2000 as well as the revamped Companies Act, 2013 allowed Tata Sons to be converted into a private limited company. Soon after the Cyrus Mistry fiasco, Tata Sons exercised this option. The decision to convert to a private company may have been to take advantage of the restriction on transferability of shares, which is favourable to the majority shareholding promoter.

Nevertheless, the NCLAT decision rekindles questions regarding corporate governance standards, the effectiveness of minority shareholder protection, accountability of promoters and duty of directors.

The legal battle in the Tata-Mistry controversy is set to take centre-stage in the Supreme Court on Friday. Photo: PTI

The Tata Sons issue had raised practical feasibility of minority shareholder protection in India. In the case of Tata Sons, the majority of shareholding is with the Tata’s philanthropic trust. Cyrus Mistry, along with his family business group, holds an 18% share.

Mistry had raised the issue of mismanagement and oppression in the action of ousting him from the executive chairman position, as it was supposedly done without following the necessary process such as effective notice. Breakdown of the corporate governance practices and a failure of directors to exercise their fiduciary duty has also been alleged. The Article of Association of Tata Sons was also challenged to be against the interest of minority shareholders.

The Companies Act, 2013 has protecting measures for minority shareholders, allowing them to bring action before the National Company Law Tribunal (NCLT) to stop measures which may be construed as oppression and mismanagement.

Now, the National Company Law Tribunal (NCLT) decision in the case filed by Cyrus Mistry perhaps failed to appreciate the concerns regarding the minority shareholders interest. Moreover, the NCLT had even stated that minority shareholder is bound by the rule of majority.

Even though the issue of oppression and mismanagement could be a factual issue, the NCLT decision provided an impression that minority shareholders cannot practically question the corporate conduct of majority as the threshold of proof and evidence required is quite high.

This is a difficult situation in the Indian context, where there is a high concentration of ownership with promoters; the vested interest of promoters reflected in terms of corporate governance may go unquestioned. The best interest of the companies and minority shareholders may get compromised in the case of highly concentrated promoter ownership.

In the case of public listed companies, the possibility of appointing small shareholder director as well as SEBI regulations provides an additional check and balance. However, this provision is not available for private limited companies. Hence the corporate governance practices of unlisted companies need to be stepped-up.

The question of a director’s duty is an important issue arising from the Tata Sons board battle. The fiduciary duty of a director, along with the statutory duty under Companies Act, 2013 to act in the best interest of the company and stakeholders is evident in the corporate governance regulations. Did the directors of Tata Sons act in accordance with the statutory and fiduciary requirement? The conduct of the board of directors in respect to the ouster of Cyrus Mistry and its impact on group companies raises serious question relating to the duty of directors.

Moreover, in the situation of highly concentrated promoter ownership, the corporate governance regulation in India should stipulate a higher standard of transparency in business decision making from the directors. In this regard, the issue of directors acting on behalf of the majority shareholder promoter of Tata Sons calls for a re-look at the existing corporate governance standards for unlisted companies in India. 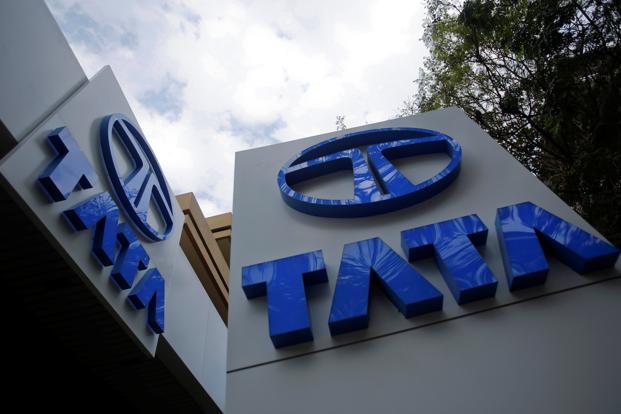 Did the directors of Tata Sons act in accordance with the statutory and fiduciary requirement? Photo: Reuters

Accountability of holding companies and promoters

The importance of holding the promoters accountable for their action is increasingly emerging in the Indian corporate governance context. This becomes all the more important in the case of promoter-driven holding companies.

As mentioned, Tata Sons wanted to convert into a private limited company and thus restrict the transferability of shares and reduced regulation under the Companies Act, 2013. At the same time, the lack of transparent conduct at the holding company may impact the publicly listed group companies. This has been the case with Tata Sons, when the listed group entities have been affected by the tussle between Cyrus Mistry and promoter group of Tata Sons. In this regard, eminent corporate law scholar V. Umakanth has recommended the need for stipulating higher corporate governance standard and norms for promoters and holding companies.

It is evident that the NCLAT has gone overboard in providing a remedy which lacks pragmatism. But at the same time, the NCLAT decision shows the gap in the Indian corporate governance framework to deal with the promoter-driven unlisted holdings companies. Even though the battle now moves to Supreme Court, these corporate governance questions still would require an answer through strengthening of the corporate law.