The U-turn comes after the government's serious attempt at a stake sale failed to attract any bidders. 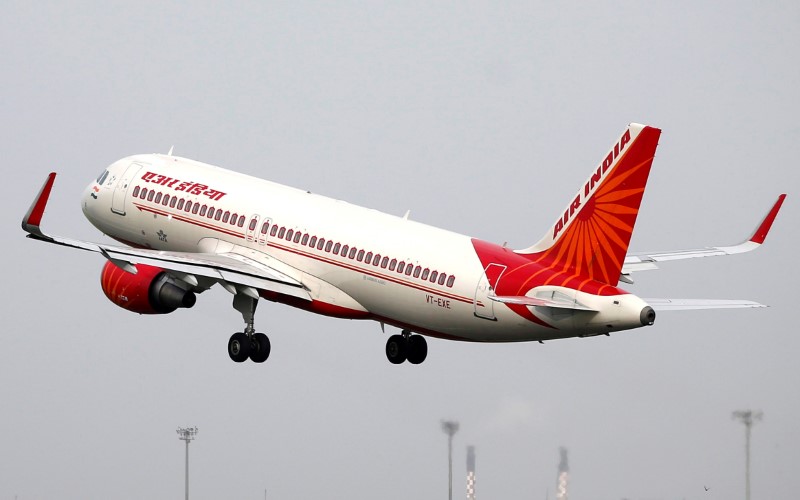 New Delhi: The government has decided not to go ahead with Air India stake sale in an election year and will provide required funds for its operations, a senior official said on June 19.

The decision comes less than three weeks after the proposed 76% strategic stake sale in debt-laden national carrier failed to attract any bidder.

Air India will very soon get funds from the government for its day to day operations and will even place orders for a couple of aircraft, the government official said.

The decision was taken at the high-level meeting convened by Union Minister Arun Jaitley on June 18. The meeting was attended by Piyush Goyal, who has been temporarily given the charge of finance ministry, Civil Aviation Minister Suresh Prabhu, Transport Minister Nitin Gadkari and other senior officials of finance and civil aviation ministries.

“The airline is posting operational profits. None of the flights go empty. With all the cost-efficient mechanism in place, we will continue improving its operational efficiency. There is no need to rush in for disinvestment as of now,” the official told PTI.

The government is looking at turning around the company to ensure that it makes profits on an overall basis before going in for listing.

“Certain conditions have to be met before listing a company. Once Air India fulfills those, we will go in for an initial public offering and subsequent listing,” the source said.

As per Sebi norms, a company has to post profit in previous three financial years before it can list itself in the stock exchanges.

“The focus is on improving operational efficiency. We will continue to boost employee morale, starting from the top level, to better the functioning of the airline. Funds would be provided as and when required,” the source added.

The government had originally proposed to offload 76% equity share capital of the national carrier as well as transfer the management control to private players. The buyer would have had to take over Rs 24,000 crore debt or the carrier along with over Rs 8,000 crore of liabilities.

However, the stake sale failed to attract any bidders when the bidding process got completed on May 31.