In Mega GST Rejig, Tax Rates on Over 200 Items Slashed

The move, which is aimed at providing relief to consumers and businesses, will cost in a loss of Rs 20,000 crore in revenue. 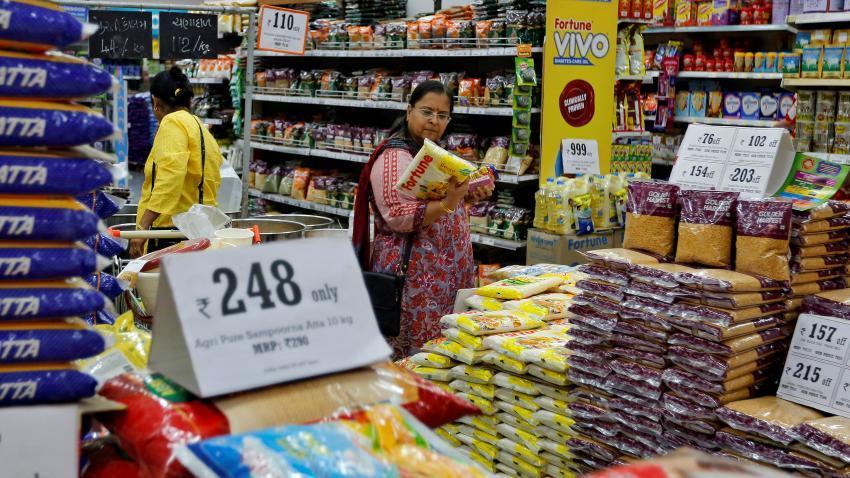 New Delhi: In the biggest GST rejig yet, tax rates on over 200 items, ranging from chewing gum to chocolates, to beauty products, wigs and wrist watches, were cut on Friday provide relief to consumers and businesses amid India’s economic slowdown.

As many as 178 items of daily use were shifted from the top tax bracket of 28%  to 18%, while a uniform 5% tax was prescribed for all restaurants, both air-conditioned and non-AC, finance minister Arun Jaitley said after the GST council meeting.

Currently, 12% GST on food bill is levied in non-AC restaurants and 18% in air-conditioned ones. All these got input tax credit, a facility to set off tax paid on inputs with final tax.

Jaitley said the restaurants, however, did not pass on the input tax credit (ITC) to customers and so the ITC facility is being withdrawn and a uniform 5 per cent tax is levied on all restaurants without the distinction of AC or non-AC.

The all-powerful GST Council pruned the list of items in the top 28% goods and services tax (GST) slab to just 50 from current 228. So, only luxury and sins goods are now only in highest tax bracket and items of daily use are shifted to 18%.

Launched on July 1, the GST weaved 29 states into a single market with one tax rate but while traders and small business complained of increased compliance burden, voices of dissent rose on high tax rate on some common use goods.

With economy growing by its slowest pace since Narendra Modi government came to power, the “panic-stricken govt has no option but to concede demands for change” in the tax, former finance minister P Chidambaram, said on Twitter.

Congress is vindicated. I am vindicated. The merit of capping GST at 18% is now recognised.

In terms of easing GST’s compliance burden, the Council relaxed the return filing criteria and also lowered the penalties for late filing.

“As part of efforts to rationalise GST structure, the Council has been reviewing rates from time to time. In the last 3 meetings, we have been systematically looking at 28 per cent tax bracket and rationalising certain items out of that bracket into lesser categories, mostly 18% or even less,” Jaitley said.

GST tax slabs of 5, 12, 18 and 28% were decided going by the principle of fitting each item into a category most close to cumulative pre-GST taxes.

“Optically, some items should not have been in 28% despite being in old regime. Secondly, some items manufactured by small entities had excise exemption,” he said, adding in the last meetings 30-40 items have been taken out of 28 per cent bracket.

Bipin Sapra, Tax Partner, EY India, said, “While the reduction of rates would substantially reduce the prices of a number of commodities; however the government may need to balance the revenue considerations too.”

Krishan Arora, Partner, Grant Thornton India LLP said the decision of GST Council on pruning of the 28 slab list would be a welcome move for many industries in mass consumption space.

In certain cases, it is also likely to bring down the total tax impact even lower than earlier regime which would be a big relief to the industry as well as consumers.

Rationalisation exercise of tax slabs needs to be carried out comprehensively keeping in mind the significance of the industry and the overall tax incidence under earlier regime, Arora said.

Abhishek A Rastogi of Khaitan & Co said while rate cuts were expected, it was a bit of a surprise that the list would be trimmed down so significantly.