India's fiscal response to the pandemic has been "undoubtedly insufficient", the report by the Financial Transparency Coalition (FTC) and partners said. 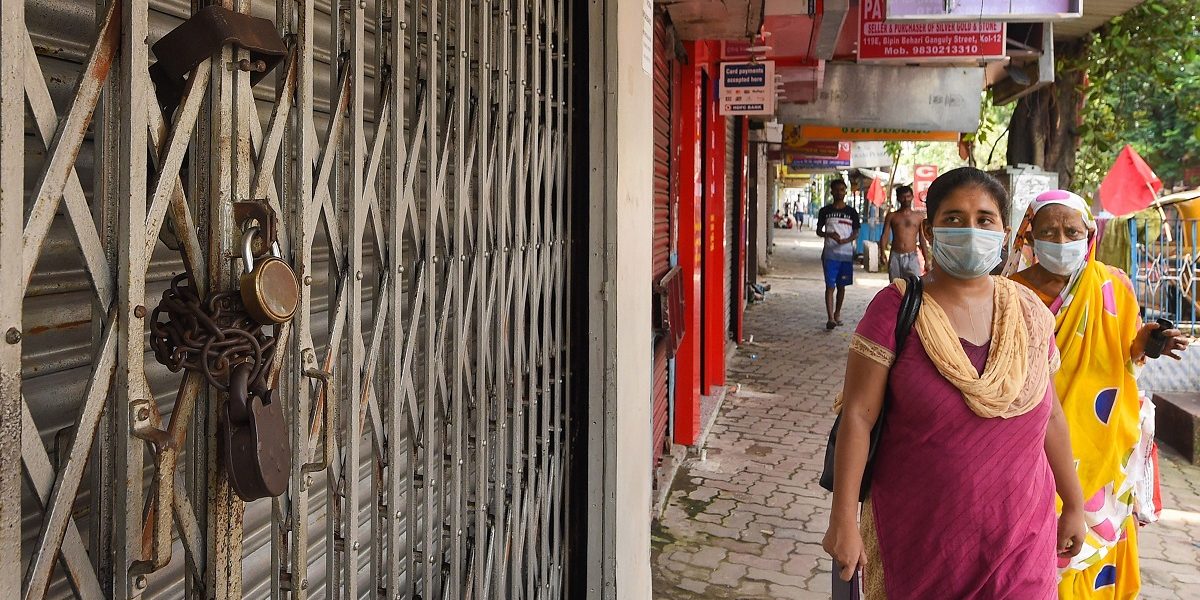 New Delhi: A vast majority of COVID-19 recovery funds disbursed in developing countries, including India, have gone to big corporations instead of being directed towards welfare, small firms or those working in the informal economy, according to a report.

India’s fiscal response to the pandemic has been “undoubtedly insufficient”, the report by the Financial Transparency Coalition (FTC) and partners said.

The FTC is a group that brings together civil society and governments around the world with an aim to stem illicit financial flows that are costing developing countries nearly a trillion US dollars each year.

“The vast majority of COVID-19 recovery funds have gone to big corporations instead of (going) towards welfare, small firms, or those working in the informal economy,” the report said.

Among the countries surveyed, Guatemala was the only one that spent more bailout money on social protections than on other categories, totalling 54%. It was followed by India (38%), South Africa (32%) and Honduras (23%), it said.

It said the total corporate stimulus is likely to be even larger as these numbers do not include expected revenue shortfalls from tax cuts, especially in Bangladesh and India, or the cost of tax amnesty programmes, as in Bangladesh and Honduras.

Matti Kohonen, director of the FTC said, “By the end of 2021, 150 million people are expected to fall into extreme poverty due to the pandemic. But in most countries the main bailout funds are going to big corporations, while those most impacted by this crisis in the Global South – the poor, informal workers, and smaller businesses – are being left out.”

“This threatens to further widen the gap between rich and poor, and increase countries’ mounting debt, all while undermining countries’ healthcare and social protection systems,” he said.

“Although India’s handling of the COVID-19 pandemic (e.g. number of cases and deaths; efficacy of its lockdown) has been mixed, its fiscal response has been undoubtedly insufficient. The lockdown policies revealed age-old inequalities, especially the sheer number of urban informal workers having to return to their villages as their economic livelihoods were negatively affected,” the report said.

Even in the most generous estimate of India’s social protection measures during the COVID-19 pandemic (about 2.2% of GDP), it is dwarfed by below-the-line measures, implying measures that are not transparently budgeted (5.2% of GDP) and designed to provide liquidity as well as support to businesses, it said.