Airtel and Vodafone seem to have reacted to a measure taken by Reliance Jio. 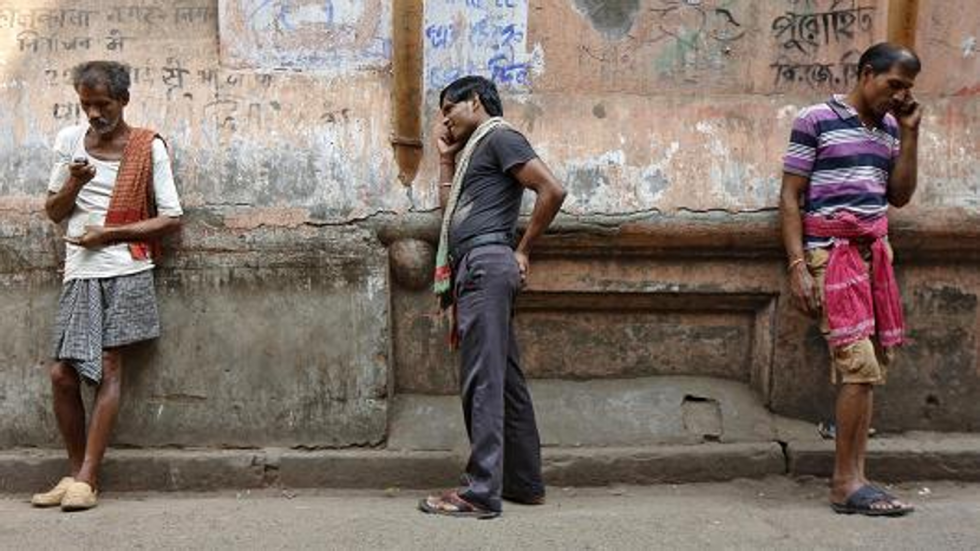 Mumbai: Telecom operators Bharti Airtel and Vodafone Idea have slashed ring time on outgoing calls from their network to 25 seconds to counter a similar move by Reliance Jio and plug losses amid a high decibel feud over the issue.

While Airtel informed regulator TRAI about its decision in a letter, sources said Vodafone Idea too has cut the ring time in select circles. Airtel, in its letter, rued that while its decision to cut call ring time, in response to a similar move by Jio, may cause customer inconvenience, the company was left with no choice in the absence of a firm directive from the regulator despite repeated industry representations.

The company said cutting the ring time would also help it in plugging further losses on Interconnect Usage Charges (IUC). Airtel, in the letter dated September 28, informed TRAI secretary that the company has reduced the ringing timer to 25 seconds on its network “as well”.

Originally the operators had a ring time of 45 seconds but Airtel had earlier accused Jio of arbitrarily slashing the ring duration. Sources said Vodafone Idea too has cut call ring duration to 25 seconds for select circles. When contacted, a company spokesperson declined to comment on the issue.

The Telecom Regulatory Authority of India (TRAI) had asked the warring operators to arrive at a mutually acceptable solution over the dispute until it concludes a formal consultation on the matter. TRAI sources told PTI that the regulator is planning an open house discussion on the issue of ‘duration of alert for the called party’ on October 14, and the entire matter, for which a consultation paper has already been floated, will be decided soon. The subject line of Airtel’s letter said “RJIL converting outgoing calls to incoming calls by forcefully disconnecting the calls towards Airtel network”.

The Sunil Mittal-led firm lamented that despite repeated requests for last 7-8 weeks, “TRAI has neither directed Reliance Jio to restore the timer to its original value nor issued any general direction to all operators to set the timer to 30 seconds as proposed by majority of operators during the meetings”.

Airtel contended that it repeatedly brought to the regulator’s notice the consequences of Jio’s move to reduce the ringer duration, including higher incidence of missed calls in cases where the called party is not able to answer immediately. Airtel said it had pointed out that the move would also lead to increase in number of call attempts to reach out to the called party; and the called party having to call back after they see missed calls, “thereby adversely impacting the consumers’ experience as well as network Quality of Service.”

Moreover, Airtel argued, the reduction in the ringing timer by Jio also deprives the called party the facility of call forwarding feature in case of ‘no reply and voice mail’, besides “gaming the IUC payouts by converting these outgoing calls to incoming calls, which is ultimately causing a huge loss of revenue to Airtel”.

Late last month, as the contentious IUC issue came back on the regulator’s radar, the industry — polarised over the issue — erupted into a war of words.

Airtel accused Reliance Jio of “gaming” the system of paying for calls to rival network, and Jio returned fire arguing that incumbents are charging high voice tariffs and manipulating the system to the detriment of their users. A senior Airtel official recently alleged that “one large 4G-only operator” has arbitrarily slashed ringing time for outgoing calls to other networks.

This, Airtel had said, not only led to customer inconvenience (since the calls are cut-off midway before answering), but prompted a barrage of call backs to artificially convert outgoing calls to incoming on its network. Jio had hit back saying globally most operators have an average ringing time of only 15-20 seconds.

Typically, a telecom operator pays for connecting calls of its subscribers to the company on whose network a call terminates. Currently, an operator is required to pay 6 paise per minute as mobile call termination charge, called IUC. The IUC was originally proposed to be made nil from 1 January, 2020. But TRAI is now reviewing the timeline.