Japan Intervenes to Support Yen for First Time Since 1998

The yen had plunged to a 24-year-low before the government's intervention. 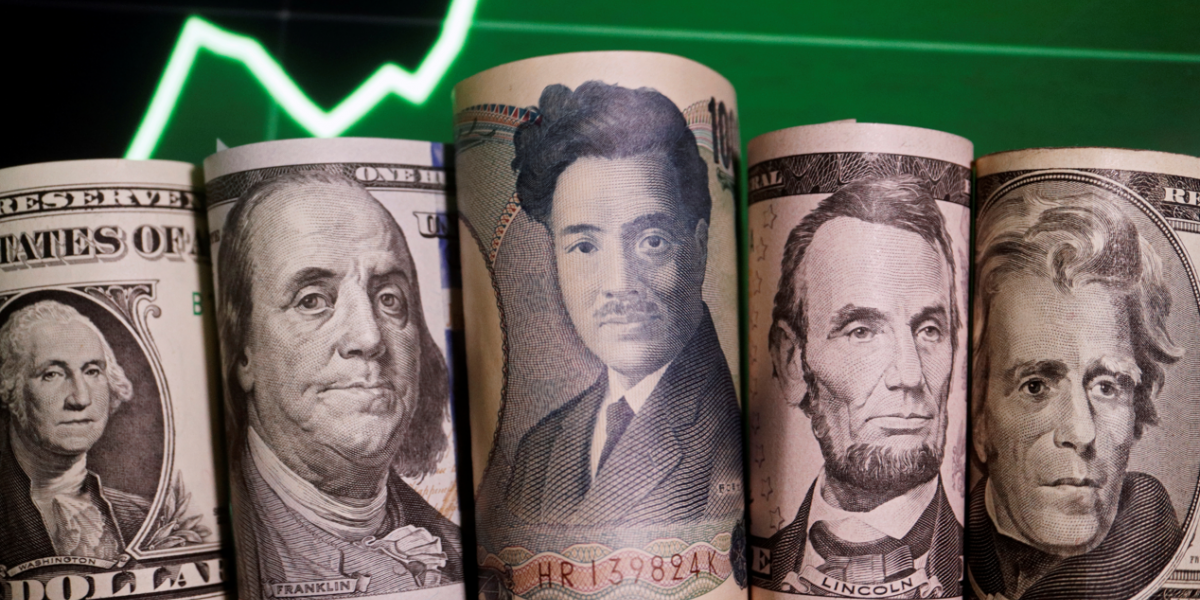 Japan’s central bank took the unusual step Thursday of intervening in the foreign exchange market to stem the yen’s decline against the US dollar for the first time since 1998.

Earlier in the day, the dollar rose to nearly 146 yen after the Bank of Japan (BOJ) left its key lending rate unchanged following the US Federal Reserve’s decision to raise its benchmark rate by three-quarters of a percentage point.

The yen had plunged to a 24-year-low before the government’s intervention.

The dollar later fell sharply to about 142 yen. It was trading at 143.05 yen early Thursday morning US time, and it was unclear if the BOJ’s action would suffice to keep the yen at a stable level.Masato Kanda, the vice minister of finance for international affairs, confirmed the dollar selling and yen buying intervention to local reporters, saying “the central bank had made a bold move.” The BOJ does not usually announce such measures itself.

Finance minister Shunichi Suzuki said in televised remarks that the government and central bank had agreed that recent volatility in the currency market was undesirable. He would not give the scale of the intervention.

According to the financial newspaper Nikkei, the last time the central bank intervened to stabilise the value of the yen was in 2011, when it moved to curb a sharp rise in the yen’s value.

Earlier Thursday, the BOJ left its benchmark lending rate at minus 0.1% and its ultra-loose monetary policy unchanged, underscoring the divergence between its stance and the US strategy of raising interest rates to fight inflation. The higher returns on the dollar have led investors to sell yen and buy the greenback.

The Japanese central bank has maintained ultra-low interest rates for years in hopes of stimulating business activity and fighting deflation.

It is in a quandary since regulators want to maintain that easy money policy but also to keep the yen’s value relatively stable.

Generally, a weaker yen is an advantage for automakers and other export manufacturers, since it makes their products more price competitive overseas.

But sudden fluctuations complicate corporate planning. And the yen’s weakness also adds to costs for imports of raw materials and components.

The cheap yen has made higher priced oil, gas and coal imports still more expensive for businesses, farmers and consumers.

It also has inflated costs for food and other essentials in an extra burden for households that have not seen wages rise much in the past two decades.