Does Jaitley Have a Response to the Trump Tax Plan?

The finance minister needs to begin to think of strategies to counter the negative impact of a tax war on business taxation. 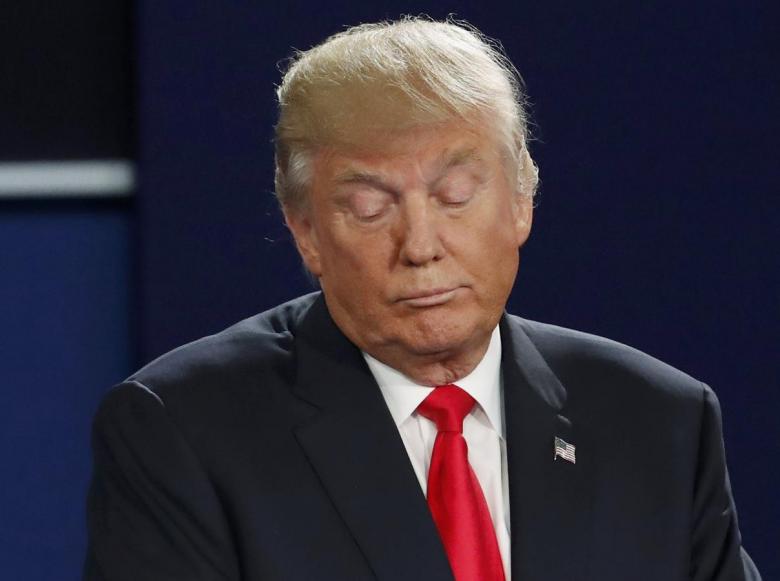 Presidential candidate Donald Trump released a tax reform plan for the US back in September 2016.  By all accounts, it is revolutionary. It seeks to dramatically reduce tax rates across the board, particularly for businesses, and promises to greatly simplify tax laws. The key element of the proposal is a planned reduction of the corporate tax rate to 15%, from the existing 35 percent. At the same time, it will repeal most tax breaks for businesses, repeal the corporate alternative minimum tax, and charge a 10% deemed repatriation tax on the accumulated profits of foreign subsidiaries of US companies, payable over 10 years.

I believe the proposals relating to business income taxation have the potential to start a huge international tax war, as the low headline corporate tax rate may spark competitive rate reductions across the world. This could have tremendous consequences for the investment environment in emerging economies, in particular, India.

The proposed reforms are expected to have a positive impact on economic growth in the US.  For one, it would substantially reduce costs of investment. Analysis by the Tax Policy Center finds that the Trump tax proposal would lower the overall marginal effective tax rate – the hurdle rate where new investments can break even – on business investment by 13.3 percentage points, from 22 to 6.7%, a reduction of 60%.

The Tax Foundation finds that the Trump Tax Plan will have a favorable economic impact in the US, before factoring in any negative fallout from a higher fiscal deficit.  They foresee a positive impact on GDP by 6.9 to 8.2%, a possible increase in the wage rate by somewhere between 5.4 to 6.3% and an increase in full time jobs of over 1.8 million. They calculate that capital investment in the US could increase by anywhere between 20.1% and 23.9%.

The reforms would have a dramatic impact on the international business tax environment, benefitting the US economy in the short run and forcing countries to introduce similar cuts in order to remain competitive. The table below shows existing corporate income tax rates in selected economies, from competitors to the US such as the UK and China, to other emerging economies, including the BRICS, which range between 20% to 35%.  The OECD average rate is about 25%. The proposed US rate of 15% would be the single most attractive tax rate on business income amongst all major economies, and certainly among the sought-after investment destinations. Investment decisions of multinational enterprises with the ability to locate operations in a destination of their choosing will surely favour the US, if this tax plan is implemented.

The impact on developing countries with weak investment climates – such as India – who need to attract foreign direct investment to their shores is likely to be severe.  India already offers huge tax incentives to multinational companies in a bid to attract investors, losing much-needed tax revenues. If drawn into a competitive tax war, India may need to make further concessions if it is to offset the reductions in tax rates in the US.

The consequences to the investment-GDP ratio in India could be significant. Already, the Gross Fixed Capital Formation statistic continues to decline year after year.  It has come down from a high of 37% of GDP in 2007-08 to 29% for 2016-17 (per the First Advance Estimates for 2016-17 released on January 6, 2017). The Center for Monitoring the Indian Economy (CMIE) reports that in the October-December 2016 quarter there were new investment proposals worth Rs. 1.25 lakh crore; the average on this count for the earlier nine quarters of the Narendra Modi government had been Rs 2.36 lakh crore. In fact, according to the CMIE this December quarter was the worst among those in 10 years on the number of new investment proposals. In this context, a sharp reduction in corporate tax rates in a large, attractive investment destination like the US would have a major impact on India’s competitiveness, which would be further weakened. The economic uncertainty to the investment climate in India caused by demonetization does not help.

The consequences for tax revenues would also be significant. While the value added tax (VAT) and other indirect taxes are now the mainstay of revenues in the OECD and developed countries, corporate income taxes still contribute over 31% to total central government revenues in India. And if India is forced to cut corporate tax rates, or offer huge tax sops to attract investment, corporate tax revenues will be hit. India already has a fairly low tax-GDP ratio of around 16%, far less than the OECD average of 34%.

Perhaps the finance minister needs to begin to think of strategies to counter the negative impact of a tax war on business taxation. Perhaps he needs to start thinking of alternative tax instruments which could be gainfully utilised to boost tax revenues.

First, he needs to improve the efficiency and effectiveness of the main indirect tax, the forthcoming GST. India has found administering the VAT/GST a challenge, and SMEs find it difficult to comply with. The finance minister needs to figure out how to help states build capacity to improve recovery and reduce the administrative burden on taxpayers.

Second, he needs to look at how revenues could be increased from other direct tax instruments, such as the personal income tax and the property tax. Property tax is one of the least utilised tax instruments in the developing world, with India collecting far less than even 1% of GDP. There is potential to increase tax revenues here, given that countries like the UK and the US collect between 3 to 4% of GDP from this tax.

Third, he need to focus more on excises. Some excises have positive externalities, apart from raising revenues: there are health gains to be had by increasing the taxation of tobacco products, for example, apart from greater tax revenues. Carbon taxes can increase revenues while limiting carbon emissions. Taxes on fuels also serve the same dual purpose.

If President-elect Donald Trump keeps his tax promises the revival of the investment cycle in India may become all the more challenging, and maintaining tax revenues even more difficult.

Rajul Awasthi works on tax policy and administration reforms at the World Bank.