Gujarat: IT Dept Asks Jewellers to Pay Tax on Cash Deposited During Demonetisation

The Jewellers' Association of Ahmedabad rejected the claim that cash in hand increased before demonetisation was announced and that books were 'manipulated'. 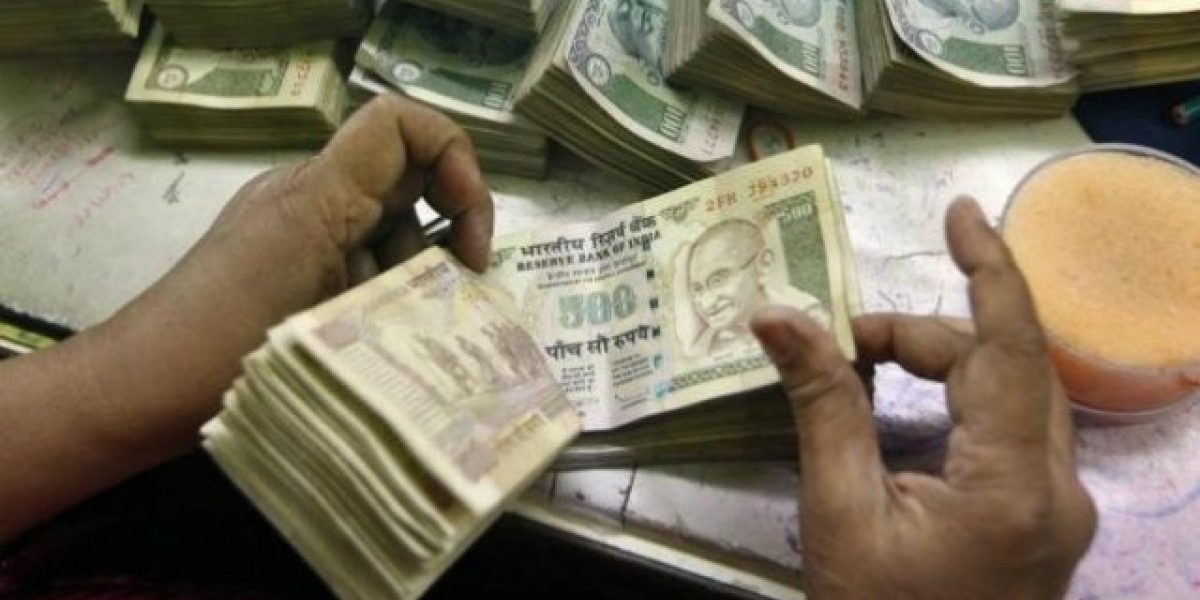 New Delhi: Many who painstakingly stood in endless queues to deposit old currency notes in banks after Prime Minister Narendra Modi announced demonetisation in November 2016 may now be caught in the tax net.

Around 1,000 jewellers of Gujarat have been asked by the income tax (IT) department to pay tax on cash deposits they made between November 8, 2016 and December 30, 2016.

According to the Times of India, “Each jeweller is being made liable to pay taxes ranging from Rs 2 crore to Rs 50 crore, according to estimates by Jewellers’ Association of Ahmedabad (JAA).”

The IT department has raised the tax demand for the assessment year 2016-17 through assessment orders (AOs), which have classified the deposits made by the jewellers during the period of reprieve (PM granted everyone 50 days to deposit old currency notes in exchange for the new ones) as income from undisclosed sources.

“The high incidence of cash deposits in old currency notes during the demonetisation period is suspicious and it was observed that cash in hand increased before the declaration of demonetization and books of account were manipulated,” states one such AO.

Jewellers, however, reject the allegation. They have said that their incomes and deposits are backed by proper bills and the IT department’s classification of it as ‘manipulated’ is incorrect.

Also Read: The Vast Difference Between What Demonetisation Achieved and How It Was Perceived

Most jewellers who received AOs in the last week of December had also got show-cause notices from the IT department between September and December.

“We have responded to all such notices and furnished bills for every transaction. Therefore, our income cannot be classified as undisclosed. Moreover, when notices were issued to us, the department sought PAN data and proof of residence of customers who had bought gold. When there was no rule to seek proof of residence or even PAN data, there is no basis for the department to seek these details. We will not be able to furnish it,” a senior member of the JAA told TOI.

The JAA has also opposed the hefty fines imposed on its members over what it called “baseless allegations”. It said that such measures by the government during an economic slowdown will damage their businesses further.