Is the Modi Govt Helping Telcos By Lowering the Reserve Price of 5G Auctions?

Reliance Jio stands to benefit the most from the move. 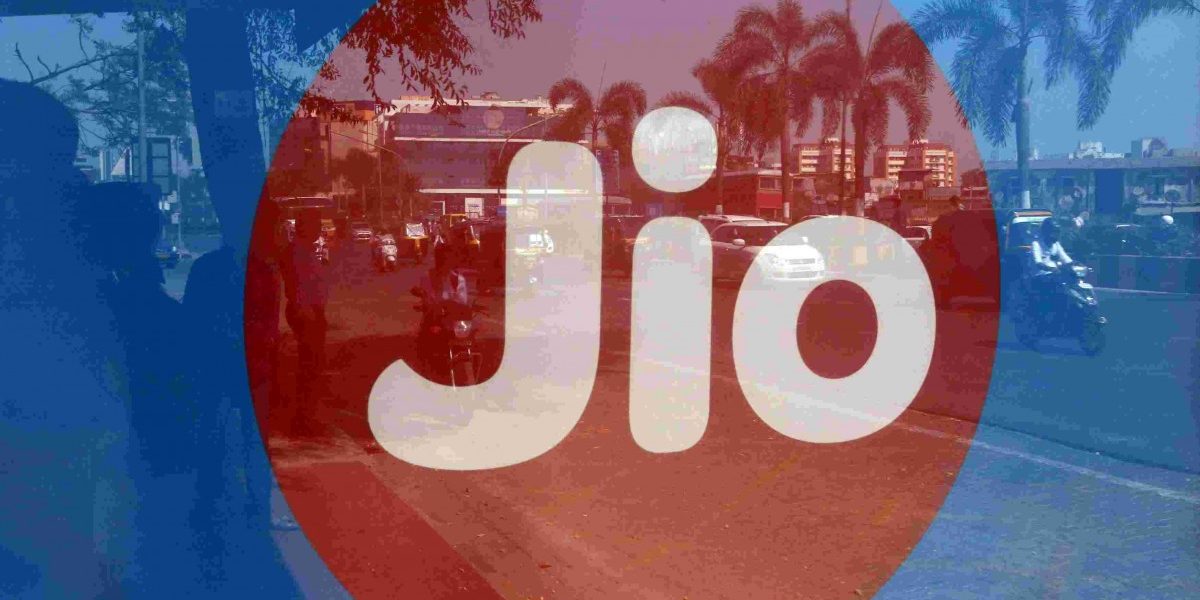 Commuters are reflected on an advertisement of Reliance Industries' Jio telecoms unit, at a bus stop in Mumbai, India, February 21, 2017. Photo: Reuters/Shailesh Andrade

New Delhi: As the Indian telecom sector moves towards becoming an oligopoly, or rather duopoly, thanks to the industry consolidation triggered by Mukesh Ambani-promoted Reliance Jio’s hyper-intensive competition, the government has sharply reduced the reserve price for the upcoming auction of 5G spectrum.

This move has prompted allegations of cronyism from the Congress party, as Jio stands to benefit the most from the reduced prices.

The government had cancelled the previous auction of 700 MHz spectrum because of a lukewarm response from telcos. However, a lot of water has flowed under the bridge since then. Who knows, the 2016 spectrum price may have found takers this time. At least the government could have tested market response to the initial reserve price again before taking a decision to cut it.

The government is following the auction route as prescribed by the Supreme Court for allocation of all natural resources.

But telecom experts said the deep cut in reserve price does not make economic sense, as it comes at a time when just three players have been left in the domestic telecom industry due to the ongoing consolidation.

Moreover, Jio stands to benefit the most from the reduction in reserve price as it is the only player that has cash. The others are reeling under debt and losses, and may not have the appetite for new spectrum purchases.

The telecom sector’s outstanding debt is estimated at over Rs 7 lakh crore.

Cellular Operators Association of India director general Rajan Mathews told The Wire that telcos’ financial problems and the high availability of spectrum will together dampen the bidding frenzy. He added that the timing is not right for a 5G auction as indebted telcos do not have the appetite for additional spectrum.

The aggressive price discounts offered by the new entrant, Jio, have forced  incumbents such as the Anil Ambani-promoted RCom, Norway’s Telenor and Russia’s Sistema to shut shop and surrender their spectrum holdings, which have been acquired or shared by other players.

Meanwhile, Vodafone and Idea Cellular are also merging their operations, in a move that will boost their spectrum coverage while reducing the requirement for new purchases.

The industry has been hit by revenue losses.

According to Kotak Institutional Equities, consumer-level wireless spends (including service tax) stood at Rs 29,800 crore in the quarter ended March 2018, sharply down from Rs 44,700 crore in the June 2016 quarter, the last quarter before Jio’s entry. This translates into an annual revenue loss of Rs 59,600 crore.

Telcos, which are already overburdened with debts and hit by mounting operational losses, will have to borrow more from banks and financial institutions to pay for spectrum purchases. That would further stretch telcos’ finances.

In the run-up to 2014 general elections, the Bharatiya Janata Party had used former comptroller and auditor general Vinod Rai’s presumptive loss theory in the allocation of 2G spectrum and captive coal mines to mount an attack on the then UPA regime.

If we go by Rai’s theory, reduction in the reserve price for the sale of 5G spectrum too will entail a loss to the exchequer. The moot question is, will Rai stick to his guns on the presumptive loss theory?

Seizing the opportunity to get back at the BJP and Rai over the presumptive loss theory, Congress leader Manish Tiwari on Thursday took to the social media to ask if the reduction in reserve price did not amount to presumptive loss.

Significantly, the reduction in reserve price has been recommended by the Telecom Regulatory Authority of India, an institution that has already been accused of favouring Jio.

In February, COAI had alleged that TRAI’s tariff order on predatory pricing violated the fundamental rights of incumbents to carry out business and sought the government’s intervention to prevent its implementation.

“For some reason, these orders seem to be strengthening the ambitions of one particular operator with deep pockets and monopolistic designs at the expense of other operators…regulation after regulation put out by TRAI has ended up distorting the competitive landscape in favour of one operator, while putting all other operators at a serious disadvantage,” COAI had said.