In IPL, Most Teams Are Struggling to Knock it Out of the Stadium

While a few have burned out, the top franchises have not yet been able to knock off their accumulated debt.

The IPL trophy during the player auction in Bangalore in February 2017. Courtesy: IPL 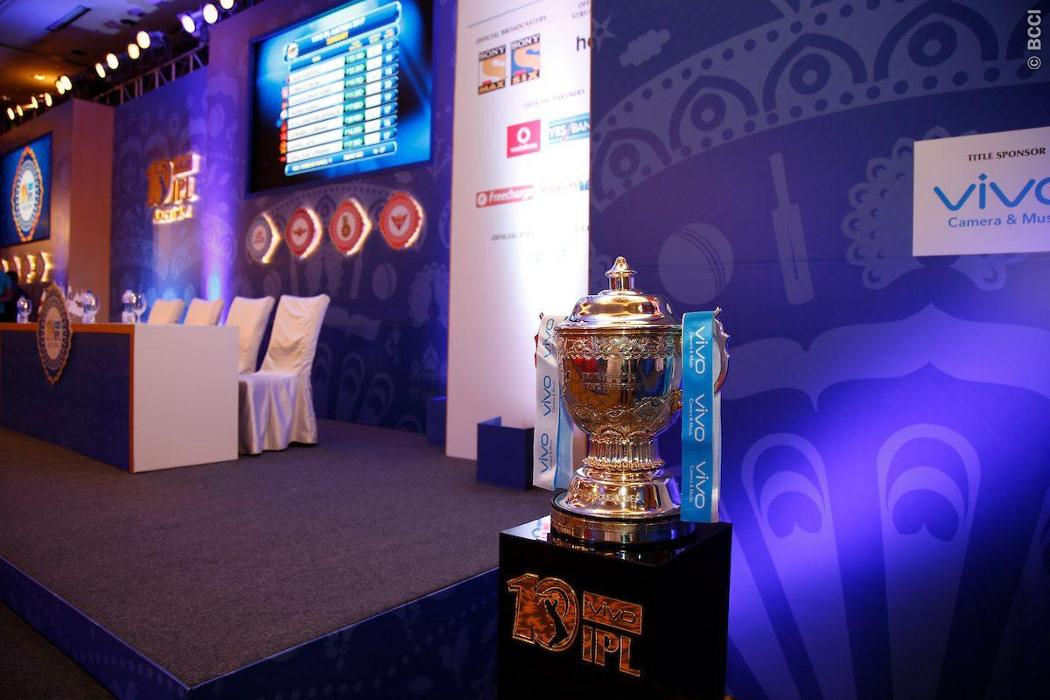 The IPL trophy during the player auction in Bangalore in February 2017. Courtesy: IPL

New Delhi: In the world’s richest sports leagues, water is supposed to turn into wine for franchise teams within the first four or five years. In the Indian Premier League (IPL), this happens only in theory.

While broadcasting and media rights has fetched the Board of of Control for Cricket in India (BCCI) an unprecedented Rs 16,374 crore over a period of five years, the balance sheets of the top five franchises continue to be in deep red even after nine years.

Publicly available statements of accounts of most teams show that they owe debt and liabilities not only towards but banks but also their sister concerns.

According to details submitted to the Registrar of Companies (ROC), Shahrukh Khan’s Kolkata Knight Riders, which won the IPL in 2014, has largely performed the best. It declared a debt liability of Rs 27.5 crore for the year 2014-15. However, the principal amount of indebtedness at the end of the 2015-2016 financial year was reduced to Rs 1,76,75,730.

While Knight Riders Sport Private Limited is yet to file its returns for 2016-2017, company insiders confirmed to this writer that the liabilities are going to be carried over this year as well.

In 2008, infrastructure giant GMR paid $84 million to acquire the rights of ownership for the Delhi Daredevils team. Its financial record shows that it has carried over debt of up to Rs 58.3 crore as of 2015-16.

Also, the minutes of GMR Sports Private Limited’s extraordinary general meeting (EGM) held on April 9, 2014, reads: “Considering the future plans and proposed new jobs/work to be undertaken by the company, the directors have considered it desirable to fix the borrowing powers at Rs. 200 crore with the consent of the shareholders by the way of special resolution.”

In the same EGM, the Delhi Daredevils took the decision to mortgage its ‘movable’ (read players) and immovable assets to raise money. It had given its approval to create charge or mortgage the properties of the company for the purpose of borrowing from banks and financial institutions. Yet, quite surprisingly, Delhi Daredevils bought Yuvraj Singh for Rs 12 crore in the 2015 IPL auction.

Preity Zinta’s Kings XI Punjab yielded a profit of Rs 12.7 crore in 2014-2015, but had a total debt of Rs 73.4 crore for the same year. Fillings of the registered owner of the Punjab team, KPH Dream Cricket Private Limited, for the last two financial years are not in the records of the ROC. According to sources, the team is struggling with its finances and is likely to carry out big changes at the top management level. Some senior-level heads are also expected to roll.

According to a top sources working with the IPL, other teams are also likely sailing in the same boat, but it’s difficult to estimate the profits or losses because they are intangible assets of the parent companies.

Two teams, Deccan Chargers and Pune Warriors, have already become defunct due to heavy losses and non-payment to BCCI. But it seems that all these numbers and massive losses that have accrued to the franchises don’t affect the financial health of the BCCI and the IPL. Both continue to laugh their way to the bank.