While the IBC has successfully chartered a new era in the history of bankruptcy resolution in India, it needs several reforms to strengthen its supporting role in capital formation and economic growth of the country. 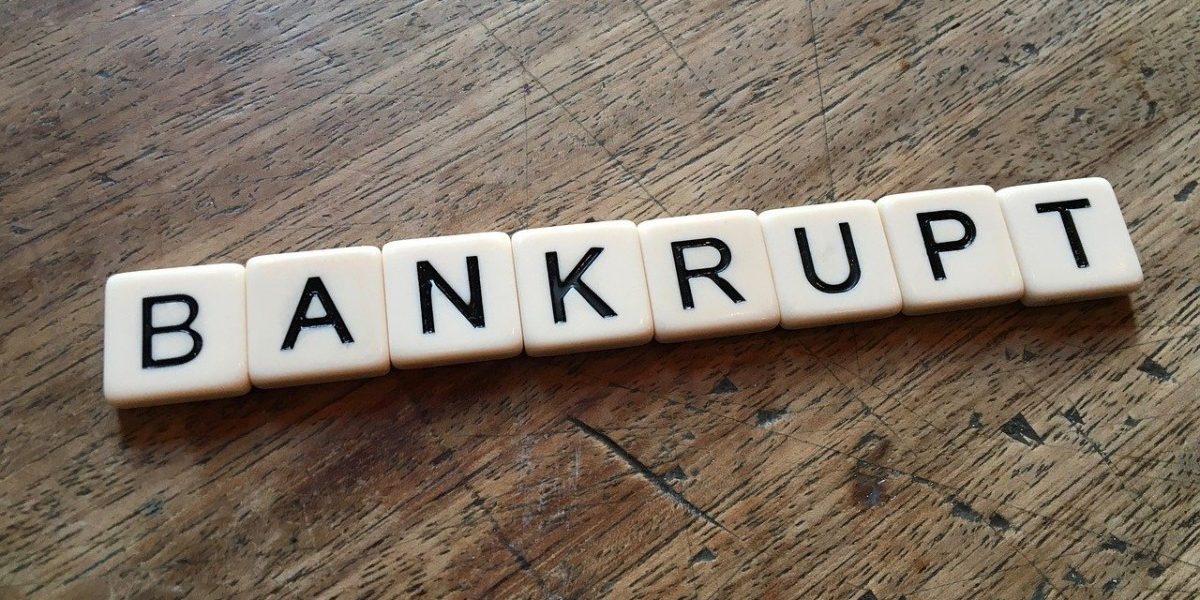 The code was expected to provide the much needed framework for orderly negotiation between lenders and borrowers to preserve the economic value of a business enterprise. And when the enterprise represents a failed business, then the code is expected to facilitate orderly and swift winding up of such a business.

Unlike the earlier insolvency-related regulations that were in force in India such as the Sick Industrial Companies Act (SICA) and the Securitisation and Reconstruction of Financial Assets and Enforcement of Securities Interest Act (SARFAESI), 2002 etc. — which accorded privileges to certain group of creditors to initiate insolvency proceedings against debtors — IBC facilitates the participation of all key stakeholders involved.

Also unlike regulations that dealt with sick companies, the IBC calls for early resolution of the insolvency without wasting the commercial value of a firm through delayed proceedings.

Along with a legal framework for faster and more efficient insolvency resolution, the IBC has also led to the development of a new ecosystem with several key elements that are essential to a vibrant market economy. The ecosystem includes regulated insolvency professionals, who manage the assets of the debtor firm during bankruptcy, Insolvency Information Utilities, which provide information for the bankruptcy-related decisions, and the Insolvency Bankruptcy Board of India, which oversee the insolvency process by acting as the regulator.

Four years since the enactment of IBC much has been achieved. IBC has significantly improved the recovery rate of corporate debt in India. Prior to the IBC, banks had to depend on a variety of legal mechanisms such as the Debt Recovery Tribunals (DRTs) and SARFAESI Act etc., which rendered recovery costly, inefficient and time-taking. The existence of multiple pieces of legislation was known to allow unscrupulous promoters to exploit the lenders.

As of September 2020, out of the nearly 4,000 cases admitted, more than 50% of the cases have been resolved. Among the cases disposed of include more than a hundred cases that had been pending under the Board for Financial and Industrial Reconstruction (BIFR). As an outcome of the IBC, the financial creditors are able to recover about 42% of their claims.

Evidently, the IBC has been able to achieve insolvency resolution within a significantly shorter time. The average time taken under IBC is nearly a year compared to about four years under the earlier regimes. The IBC is also successful in taking away firms from unscrupulous promoters who were inefficient, as they now face heightened threat of losing control of their firms by creditor actions.

A key agenda for future

While the IBC has successfully chartered a new era in the history of bankruptcy resolution in India and improved the business friendliness quotient of the country, it needs to be seen only as the first right step. It needs several reforms to strengthen its supporting role in capital formation and economic growth of the country.

The ideal outcome of an effective IBC goes beyond higher recovery by the lenders, as it is expected to maximise the value of the enterprises under bankruptcy process. Against such an ideal, the statistics so far suggest that IBC still has a long way to go. First, a large majority of the cases resolved under IBC paved the way for liquidation of the business rather than restructuring.

Second, the average time taken for the resolution also significantly overshot the time limit set under the code. It is possible that several factors including the delayed initiation of the restructuring, a slowing economy might have contributed to the less than desirable outcome with IBC. However, to achieve the goal of maximising the value of troubled enterprises, it needs to adopt a path of continuous reforms.

A key reform agenda required in IBC is the inclusion of a provision for a debtor-in-possession bankruptcy process. The IBC turned the bankruptcy process in India away from “debtor-in-possession” to “creditor-in-control” to deal with errant and manipulative promoters. Nevertheless, once the unscrupulous promoters leave the scene, a significant chunk of insolvent enterprises in a free economy are genuine failures triggered by business and economic uncertainties.

The debtor-in-possession bankruptcy process would be more efficient for firms which come under distress for reasons other than the negligence or incompetence of the incumbent management, relative to a creditor-in-control process.

Under the debtor-in-possession bankruptcy resolution, the promoters would be allowed to continue running the firm as a going concern. The process could largely follow the Chapter 11 bankruptcy code in the US. The Chapter 11 process allows firms to rework their debt obligations while continuing with their business, where the debtors submit a restructuring plan in the best interests of the creditors. This is particularly important given the increasing frequency and ferocity of external shocks such as the COVID-19 pandemic, severe cycles in the commodities’ prices, and frequent global financial crises.

In such cases, the current promoters are likely to be the most competent entities to run the business to maximise the cash flows of the business than the committee of creditors. The addition of a debtor-in-possession process would render the IBC the much needed debtor friendliness, to deal with genuine defaults that are not coming under the cloud of cronyism.

Then there are other reforms that are further required to strengthen the effectiveness of the existing IBC process. It is important to upgrade the judicial infrastructure backing the IBC so as to ensure adherence to the timeline set for the process, as it forms a key factor in preserving the economic value of the enterprise.

The number of judicial officers and insolvency professionals are quite limited to handle large scale bankruptcies that may emerge from economic shocks like the current pandemic. Furthermore, there is also an urgent need to deepen the market for stressed assets. Without a strong investor base for the turnaround assets as an outcome of the IBC process, we would not be able to improve the ultimate recovery rates.

Joshy Jacob is an associate professor at the Indian Institute of Management, Ahmedabad.