A new ordinance will stop a majority of promoters from bidding for their own stressed assets, but may result in lower revenue for lenders. 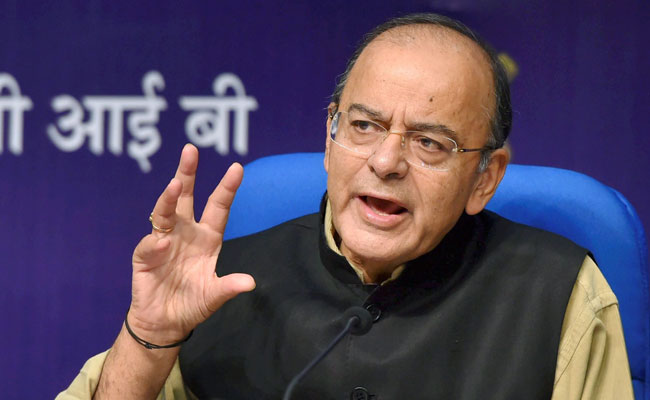 New Delhi: The government has finally tweaked the Insolvency and Bankruptcy Code (IBC) to bar dubious promoters from bidding for their own assets on sale as part of the corporate insolvency resolution process.

This comes after hectic, open lobbying by industry captains like Sajjan Jindal – whose companies are preparing to bid for stressed assets. Jindal has been urging authorities to keep wilful defaulters out of the bidding race for their assets which are likely to be auctioned soon.

The assets of a dozen big corporates including Essar Steel, Bhushan Steel, Bhushan Steel and Power and Monnet Ispat could soon be put up for auction as part of insolvency proceedings. These companies, which together account for a quarter of the banking sector’s Rs 8 lakh crore bad loans, were identified by the Reserve Bank for bankruptcy proceedings in June this year after the government empowered it by amending the Banking Regulation Act.

Big Indian players like Tata Steel, JSW and overseas ones like ArcelorMittal and Nippon Steel are preparing to bid for assets of Essar Steel and Bhushan Steel. Instead of waiting for the winter session to bring legislation on the issue, the government has chosen the ordinance route as bidding is to be held soon for the sale of stressed assets.

The move is apparently meant to avoid controversy and insulate the government against potential political accusations of promoting crony capitalism, but it could end up limiting bidding competition, resulting in lower revenue for lenders, said analysts.

That is the reason lenders are not very enthusiastic about shutting promoters out of the bidding process.

State Bank of India (SBI) chairman Rajnish Kumar said recently that promoters of companies that are facing insolvency and bankruptcy proceedings are within their rights to bid for their own assets.

“Ethical..I don’t know, but legally they are within their rights to participate,” Kumar said at the sidelines of FICCI-IBA banking conclave.

“I am not concerned about that. Because if even it is existing promoters, there will be few preconditions from the creditors side. One is that they should not be wilful defaulters and second is the forensic audit which should clear them of any wrong doing and third is about the quality of resolution plan which is submitted,” he said. 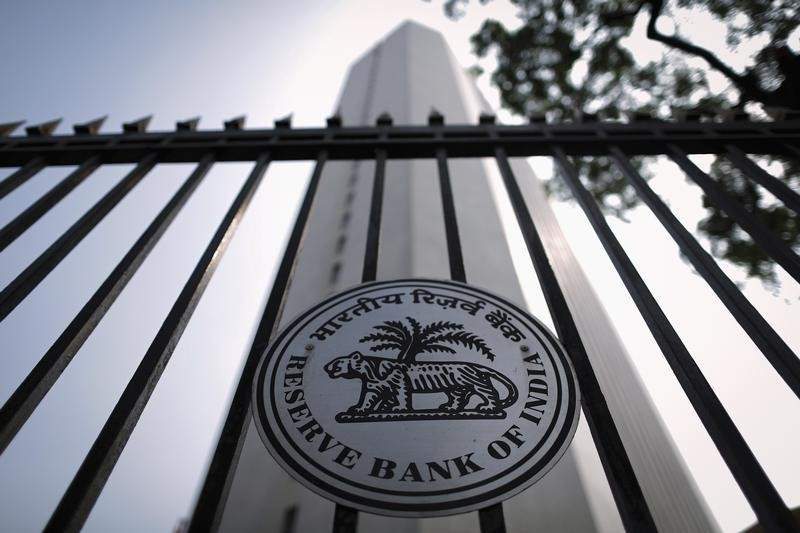 Financial experts say there is indeed an issue of moral hazard if defaulting promoters bid for their assets during insolvency proceedings. It is because banks have to take deep haircuts while selling the assets. But the other view is that if assets are sold to the same promoters, then haircut for banks would be less since a new investor would want a higher discount for an unknown asset.

However, following the latest amendment in the IBC, the SBI will have to bar defaulting promoters from bidding race, which would limit competition for purchase of stressed assets.

Perhaps it would have been better if the government had left it for lenders to decide if they would accept bids from defaulting promoters or not. In any case, that would have given more flexibility, said analysts.

“If you see, basically no creditor would like to continue with the same promoter but anyone who gives the highest bid will get preference. We will go by net present value.” Mehta had told the media before the government tweaked the IBC to prevent participation of defaulting promoters in bidding.

The cabinet on Wednesday cleared the ordinance for making an amendment in the IBC to prevent wilful defaulters from bidding for stressed assets.

As per changes brought about by the ordinance, a resolution applicant is not eligible if he or she is an un-discharged insolvent, wilful defaulter, has an account classified as a non-performing asset (NPA) by the RBI, has indulged in preferential transactions, has been disqualified to be a director of a company under the Companies Act, or has prima facie ben found guilty of wilful default or convicted of fraud and default, corporate affairs minister Arun Jaitley said while briefing media on the cabinet decision.

“Baseline we have already drawn, that there is no place for wilful defaulters or people who have diverted funds as proved in the forensic audit. But otherwise, if law permits existing promoters to participate then we can’t help it. It is very much there and we have to abide by the law,” he added.

The ordinance got presidential assent on Thursday.

Reeling under bad loans, the banking sector is unable to step up lending and support the government’s effort to push economic growth. Credit rating agency Crisil has estimated the bad loan ratio will rise by 1 percentage point to 10.5% by March 2018.

Crisil explained that the 9.5% NPA figure for March 2017 includes only two-thirds of the overall stressed assets. The total stressed loans, which include NPAs and standard assets currently under pressure, could deteriorate into NPAs, to hit Rs 11.50 lakh crore or 14% of the system by March 2018.

The government has recently unveiled a Rs 2.10 lakh crore-recapitalisation plan for public sector banks. This is in addition to Rs 70,000 crore provided by the government for infusion into banks during 2015-19 as part of the Indradhanush plan.