Data reveals that a substantial portion of India's FDI inflows comes from foreign investors claiming bigger stakes in Indian start-ups and brownfield ventures across various sectors. What does this mean for job creation? 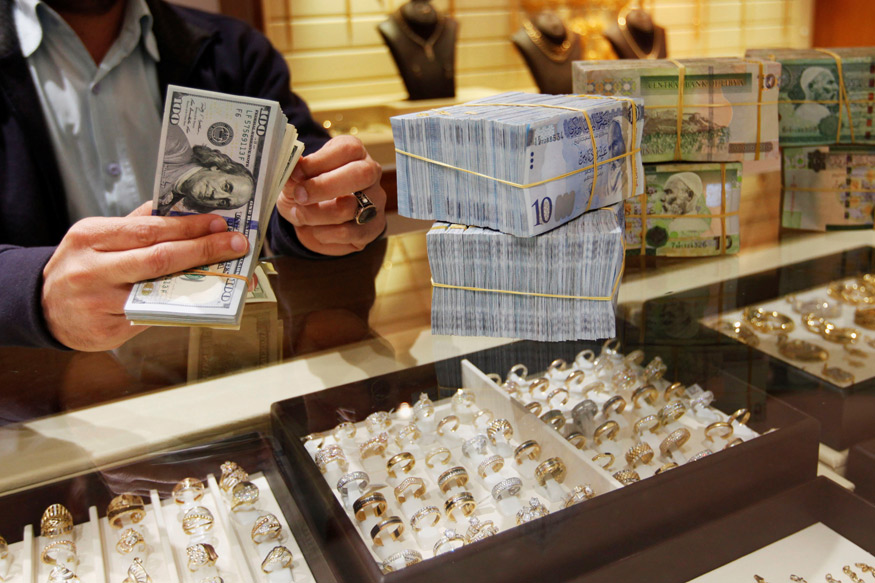 With so much FDI coming in through brownfield ventures, what does this mean for socioeconomic objectives such as job creation? Credit: Reuters

A potential candidate, interviewing for a position on the faculty of economics at a prominent university, was recently asked a curious question. With India’s GDP growth, gross fixed capital formation and index of industrial production (IIP) all having slumped of late, why has our country remained a sweet spot for foreign direct investment (FDI)?

After all, basic macroeconomics tell us that if GDP growth is slowing down, a lesser number of jobs will be created, which will, in turn, be followed by a slowdown in demand. GDP growth in January-March 2016-17 was 6.1% (lower than the provisional figure of 7%) and the fall in gross value added growth was even sharper at 5.6%. The consequent fall in demand is seen to a certain extent in our IIP numbers (a metric by which factory output is measured), which slowed down to 3.1% in April 2017 from 6.5% last year. All the constituents of IIP – manufacturing, mining and power – slowed down.

Gross fixed capital formation data reveals there has been lower off-take of capital goods and consumer durables. Quite naturally, if firms are not able to sell outputs, they will recruit less, and hence lesser jobs will be created. In a way, this also explains India’s jobless growth. During 2015 and 2016, employment generation in the organised sector has fallen to less than two lakh jobs a year, which is less than 25% of the annual employment generated before 2011.

However, in terms of FDI inflow, India continues to be among the top ten countries globally, and fourth in developing Asia. India’s FDI inflows have increased to $44 billion in 2015 as compared to $35 billion in 2014. Reforms – as ushered through the ‘Make in India’, ‘Digital India’ and ‘Startup India’ campaigns – appear to be showing results. What has also helped no doubt is the implementation of GST, allowing 100% FDI in limited liability partnership and easing regulations for setting up offices in India.

What this doesn’t explain though is – where exactly is this FDI flowing towards when the economy as a whole is largely slowing down?

Data reveals FDI inflows are growing because foreign investors are claiming more and more stakes in the Indian start-ups and brownfield ventures. Unlike in the case of a greenfield investment, where the parent company constructs new production facilities and builds distribution hubs, in brownfield investment the foreign company or government entity purchases or leases existing production facilities to launch new production activity in the host country.

Foreign direct investment in India is growing as foreigners are now eager about increasing their stake in Indian firms. Gone are the days where Indian firms were going international, and buying out foreign firms. Now, the trend has reversed. This is partly due to the fact that over the last few years, the FDI limit in the brownfield projects in various sectors has sharply increased. The government has allowed up to 74% FDI in brownfield pharmaceutical companies through automatic route, and 100% in brownfield pharmaceutical projects through approval route. Similarly, with a view to upgrade existing airports, norms have been relaxed for overseas investments in brownfield airports with 100% FDI. The startup space is no exception. Foreign investors have been given red carpet treatment when it comes to entering the e-commerce and online retailing space.

While there is a cap on foreign ownership in the startup and e-commerce sector, there are exceptions under which FDI, including through e-commerce, is allowed up to 100% in B2B (business-to-business) segment, and also in B2C (business-to-consumer) segment, conditional upon whether the items are processed or manufactured in the country. Recent developments suggest that the brownfield FDI in start-ups has been the norm, rather than the exception.

On the face of it, there is nothing wrong about the inflow of FDI into the Indian startups as it supports their growth and expansion and eases financial and technical constraints. But there are a few downsides.

First, there is asymmetry as far as the inflow of FDI into the start-ups. Investments have poured into select few successful/promising start-ups leaving many others with limited financial backup. Second, it could lead to market imperfections in the start-up sphere through a wave of consolidation and acquisition. Third, failure to attract FDI in the greenfield projects raises questions about the role of FDI in job creation and foreign exchange earnings. And fourth, the concentration of FDI in the startups can be seen only in the metro cities, with a small portion finding its way to rural India.

While the government is trying to attract more and more FDI, which is an admirable goal, the nature and distribution of FDI inflows across sectors need a close look. As it stands, a liberal FDI regime through the automatic route may fail to achieve the larger socioeconomic objectives of job creation and may, in fact, hasten spatial income inequality. The conditions attached with FDI therefore need to be tailor-made with an aim of creating jobs, and possibly a strong domestic sourcing requirement clause.