A Reuters report showed that, at least in India, manipulating search results to favour Amazon’s products, as well as copying other sellers’ goods, were part of a formal strategy at Amazon. 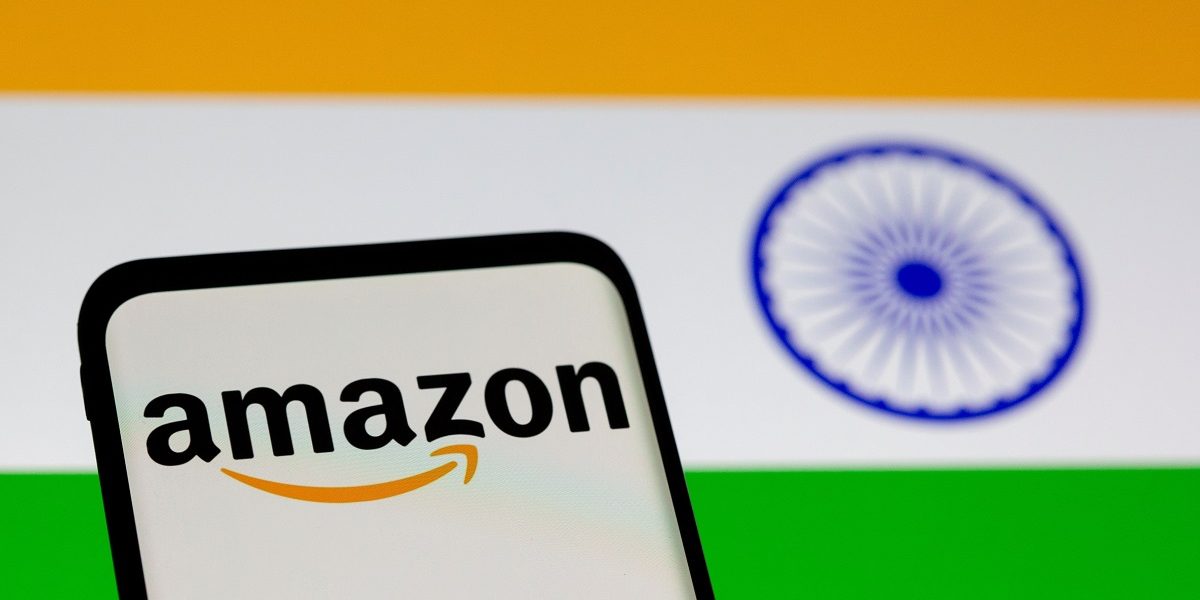 A smartphone with an Amazon logo is seen in front of a displayed Indian flag in this illustration. Photo: Reuters/Dado Ruvic

New Delhi: US Senator Elizabeth Warren called for breaking up Amazon.com Inc and Indian retailers demanded a government probe of the company after a Reuters investigation showed the e-commerce giant had copied products and rigged search results in India.

The Reuters report, reviewing thousands of internal Amazon documents, found that the US company ran a systematic campaign of creating knockoffs and manipulating search results to boost its own private brands in India, one of the company’s largest growth markets.

Wednesday’s report showed that, at least in India, manipulating search results to favour Amazon’s products, as well as copying other sellers’ goods, were part of a formal strategy at Amazon – and that at least two senior executives had reviewed it.

The Reuters investigation drew bipartisan criticism of Amazon from US lawmakers.

Linking to the story on Twitter and Facebook, Warren, a long-time critic of Amazon, said “these documents show what we feared about Amazon’s monopoly power — that the company is willing and able to rig its platform to benefit its bottom line while stiffing small businesses and entrepreneurs.”

These documents show what we feared about Amazon’s monopoly power—that the company is willing and able to rig its platform to benefit its bottom line while stiffing small businesses and entrepreneurs. This is one of the many reasons we need to break it up.https://t.co/1M0Tfa2TnV

“This is one of the many reasons we need to break it up,” she said.

Warren, a prominent Democrat, advocated the breakup of Amazon and other tech giants in 2019 when she was running for president. Since then, as a senator from Massachusetts, she has continued to apply pressure on companies like Amazon.

Ken Buck, a Republican on the House of Representatives antitrust subcommittee, also shared the story on social media, saying, “These documents prove Amazon engages in anticompetitive practices such as rigging search results and self-preferencing their own products over competitors.”

“More concerning, it contradicts what Jeff Bezos told Congress,” the Colorado lawmaker said. “Amazon and Bezos must be held accountable.”

These documents prove Amazon engages in anticompetitive practices such as rigging search results and self-preferencing their own products over competitors.

Asked for comment on the reactions, Amazon issued a statement similar to one it provided for the Reuters investigation.

“These allegations are incorrect and unsubstantiated,” it said. “We display search results based on relevance to the customers, irrespective of whether such products are private brands offered by sellers or not.”

Amazon said it “strictly prohibits the use or sharing of non-public, seller-specific data with sellers, including with sellers of private brands,” and investigates reports of its employees acting contrary to that policy.

The company did not comment on the criticisms by US lawmakers or Indian retailers.

In sworn testimony before the subcommittee last year, Amazon founder Bezos said the company prohibits its employees from using data on individual sellers to help its private-label business. In 2019 another Amazon executive testified that the company does not use such data to create its own private-label products or alter its search results to favour them.

The Amazon documents reviewed by Reuters showed how the company’s private-brands team in India secretly exploited internal data from its India unit to copy products sold by other companies, then offered them on its platform.

The company promoted sales of its private brands like AmazonBasics by rigging search results on its platform in India so that its products would appear, as one 2016 strategy report put it, “in the first 2 or three … search results.”

A group representing millions of India’s brick-and-mortar retailers said on Thursday the country’s government must launch an investigation into Amazon.

“Amazon is causing a great disadvantage to the small manufacturers. They are eating the cake that is not meant for them,” Praveen Khandelwal of the Confederation of All India Traders told Reuters. The group says it represents 80 million retail stores in the country.

The Alliance of Digital India Foundation, a nonprofit representing some of India’s biggest startups, said the practices detailed in the Reuters report were “highly deplorable”, calling into question “the credibility of Amazon as a good faith operator in the Indian startup ecosystem”.

In a blog post, the group urged the Indian government to take action against “Amazon’s predatory playbook of copying, rigging and killing Indian brands”.

A top official in the economic wing of the Rashtriya Swayamsevak Sangh, the ideological parent of Indian Prime Minister Narendra Modi’s ruling party, urged consumers to shun the company on Thursday.

“I call upon people of this country to #boycottAmazon,” Ashwani Mahajan, co-convenor of Swadeshi Jagran Manch, said on Twitter.