Franklin Templeton is one of India's most prominent fund houses in fixed income with assets under management of over 825 billion rupees as of the end of March. 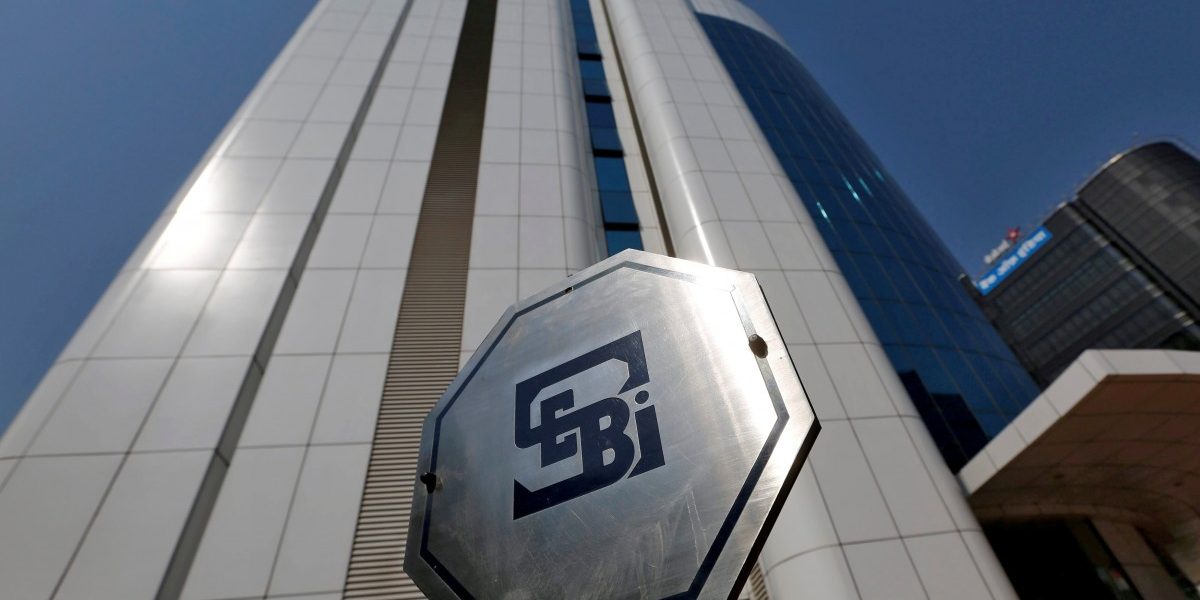 Logo of the Securities and Exchange Board of India (SEBI) pictured on the premises of its headquarters in Mumbai, March 1, 2017. Photo: Reuters/Shailesh Andrade

The decision by the Securities and Exchange Board of India (SEBI) is a major setback for Franklin Templeton, one of India’s most prominent fund houses in fixed income with assets under management of over 825 billion rupees as of the end of March.

SEBI ordered the fund house to refund investment and advisory fees along with interest of more than 5 billion rupees, and fined the global giant another 50 million rupees.

Franklin Templeton said it strongly disagreed with the SEBI’s order and planned to appeal against it. The decision to wind up the schemes “was taken with the sole objective of preserving value for unitholders”, a spokesperson said in an email to Reuters.

In April 2020, the firm unexpectedly wound up six credit funds in India with assets under management of close to $4 billion and large exposures to higher-yielding, lower-rated credit securities, citing a lack of liquidity amid the coronavirus pandemic.

That sparked panic withdrawals from other Franklin Templeton schemes as well as credit funds of other asset managers, triggered a storm on social media, and led to court cases by distraught investors.

In a statement on Monday, SEBI said the fund house had high exposure to illiquid securities across several schemes, failed to conduct adequate due diligence, and did not ensure that critical investment parameters were analysed for individual issuers.

The regulator also said that the fund house did not take any concrete steps to manage risks of concentration, downgrades and liquidity issues of the securities in its portfolio.

The violations appear to be a fallout of Franklin Templeton‘s “obsession” with running “high yield strategies without due regard from the concomitant risk dimensions”, SEBI said.

Franklin Templeton was long known for its focus on lower-rated papers such as “AA” or “A”, and in turn higher yields for its investors.

But a string of defaults since late 2018 led to liquidity in the corporate bond market drying up. As redemptions soared due to the coronavirus pandemic, Templeton was faced with no demand for its lower-rated papers in the bond market, and shut down the funds.