Callers and US-based conspirators defrauded American victims between 2013 and 2016 of several million dollars. 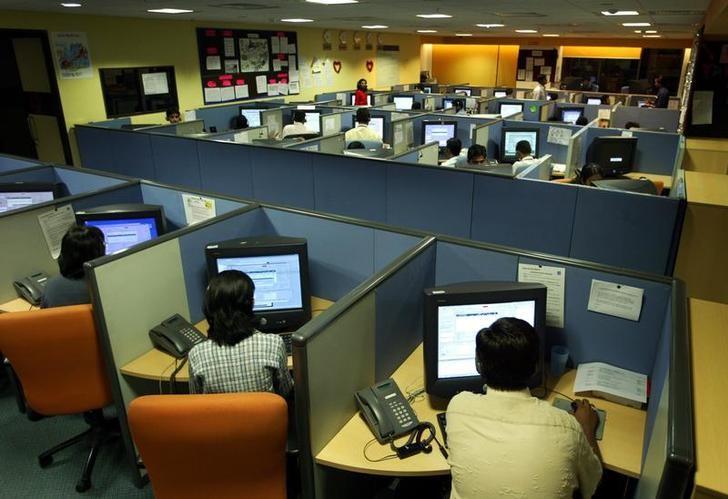 Washington: An Indian national has pleaded guilty for his involvement in a multi-million dollar India-based call centre scam that targeted Americans, according to the Department of Justice.

Hitesh Madhubhai Patel played a “prominent” role in operating and funding the call centres whose callers and US-based conspirators defrauded American victims between 2013 and 2016, it said on Thursday

He was prosecuted in the US after being extradited from Singapore in April 2019 to face charges in the telefraud and money laundering case.

Singapore authorities apprehended Patel at the request of the US, pursuant to a provisional arrest warrant in September 2018, after he flew there from India.

“This important resolution would not have occurred without the assistance of our Singaporean colleagues, to whom we extend our deep appreciation,” he said.

In his guilty plea, Patel and his co-conspirators perpetrated a complex scheme in which employees from call centres in Ahmedabad, impersonated officials from the IRS and the US Citizenship and Immigration Services, and engaged in other telephone call scams designed to defraud victims throughout the US.

The Justice Department said US victims were threatened with arrest, imprisonment, fines or deportation if they did not pay alleged monies owed to the government.

Those who fell victim to the scammers were instructed how to provide payment, including by purchasing general purpose reloadable (GPR) cards or wiring money, it said.

Upon payment, the call centres would immediately turn to a network of runners based in the US to liquidate and launder the fraudulently obtained funds, the department added.

In his plea, Patel admitted to operating and funding several India-based call centres from which the fraud schemes were perpetrated, including the call centre HGLOBAL, it said.

Patel corresponded by email and WhatsApp messaging frequently with his co-defendants to exchange.

He also received monthly income and expense reports to his personal email from the call centres, and used his Indian cell phone number to access GPR cards through automated telephone systems on many occasions.

A co-defendant described Patel as the top person in India and the boss for whom most of the other defendants worked, and the owner of multiple call centres.

Hewas arrested in India in 2016, but then later released, another co-defendant said.

Patel admitted that a reasonably foreseeable loss of more than USD25 million but less than USD65 million was attributable to him, based on the government’s evidence against him.