A lawsuit by the Citizen Whistle Blower Forum alleges that the promoters of the non-banking financial lender have engaged in fraud. 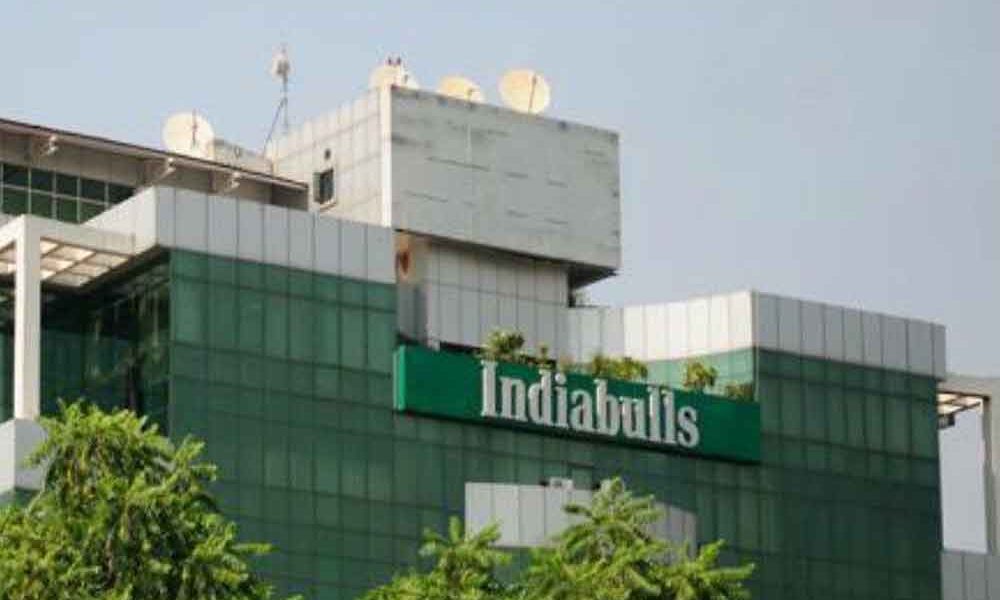 New Delhi: A new lawsuit asking for a probe into the business dealings of Indiabulls Housing Finance Limited will soon be filed in the Delhi high court.

This is the latest in a series of incidents that have aimed a spotlight at the non-banking financial company.

A public interest litigation (PIL) filed by the Citizens Whistle Blower Forum – an organisation whose members include former Delhi high court Chief Justice A.P. Shah and advocate-activist Prashant Bhushan – has alleged that the promoters of Indiabulls Housing have committed “various illegalities and violations”.

“That the documents available with the petitioner organisation show that IBHFL and companies owned by its promoters have been involved in round tripping of funds in violation of the relevant laws and policy guidelines and they have also not disclosed sources thereof and their books of account also did not show the true state of affairs,” the PIL notes.

Through its writ petition, the Citizen Whistle Blower Forum has sought an “in-depth, thorough and time-bound investigation” into the alleged “illegalities, violations and siphoning committed by the promoters of Indiabulls Housing Finance Limited”.

The PIL identifies five corporate houses, with documentation that allegedly received huge loans from Indiabulls which then invested that money back into the NBFC.

“…the authorities concerned have failed to do any investigation…and take required action against them, which poses serious risk and threat to the public interest. The inaction of the respondent authorities results in undermining of the law and the regulatory structure. In light of the above, the petitioner is moving the instant writ petition in public interest,” it adds.

The Wire has not independently verified this information and has reached out to the concerned companies for a statement. This story will be updated if and when a response is received.

In a statement put out on Friday morning, Indiabulls Housing noted that the petition hadn’t been filed yet in the high court as per its website, but instead had been leaked on social media “with malicious intent” to create turbuence in the company’s stock price.

“Instead of going to regulatory agencies & making complaint, the petitioners chosen route of PIL to attract attention & play into hands of blackmailers & corporate rivals at a sensitive time of merger process of IBH & Laxmi Vilas Bank. For past 3 months, IBH is undergoing inspections of regulators as part of merger process. IBH is determined to fight out petitioners in court,” the company noted.

In early morning trading, Indiabulls Housing’s share price was down over 5%.

This PIL is the latest in a series of fraud allegations that have been levelled against Indiabulls Housing in the last six months.

In June 2019, a petitioner named Abhay Yadav filed a case in the Supreme Court alleging misappropriation of public money worth over Rs 98,000 crore. Indiabulls Housing strongly rejected these claims, calling them “bizarre”. Later, Yadav retracted his petition and apologised, while the Gurgaon police unearthed what it called a “blackmailing racket”.

In their statement put out today, Indiabulls Housing notes that the new PIL “admits that allegations are same as in earlier petition of Abhay Yadav which was subsequently withdrawn.”

“Abhay in his statement admitted that allegations against IBH were based on incorrect & twisted data & he had filed it at behest of the mastermind of blackmailing racket who was then arrested & is in jail,” the company added.

A month after the Yadav controversy though, in July 2019, BJP MP Subramanian Swamy wrote a letter to Prime Minister Narendra Modi accusing the Indiabulls Group of embezzling Rs 1 lakh crore from the National Housing Bank.

“As per credible information that I have, and after perusal of many available documents, I wish to inform you that India Bulls Housing Finance Limited and its associates which many Congress leaders e.g., P Chidambaram and BS Hooda have patronised, is heading now for a financial collapse and bankruptcy, resulting large corruption issues in real estate sector, banking, stock markets and loss of more than Rs. One lakh crores of funds of public and of National Housing Bank,” Swamy said in his letter, which he released publicly.

At the time, Indiabulls Housing Finance vice-chairman Gagan Banga called the allegations “bizarre” and a kind of “misinformation that keeps coming around”.