In 2019, PepsiCo sued some Indian farmers based in Gujarat for cultivating the FC5 potato variety, which has a lower moisture content required to make snacks such as potato chips. 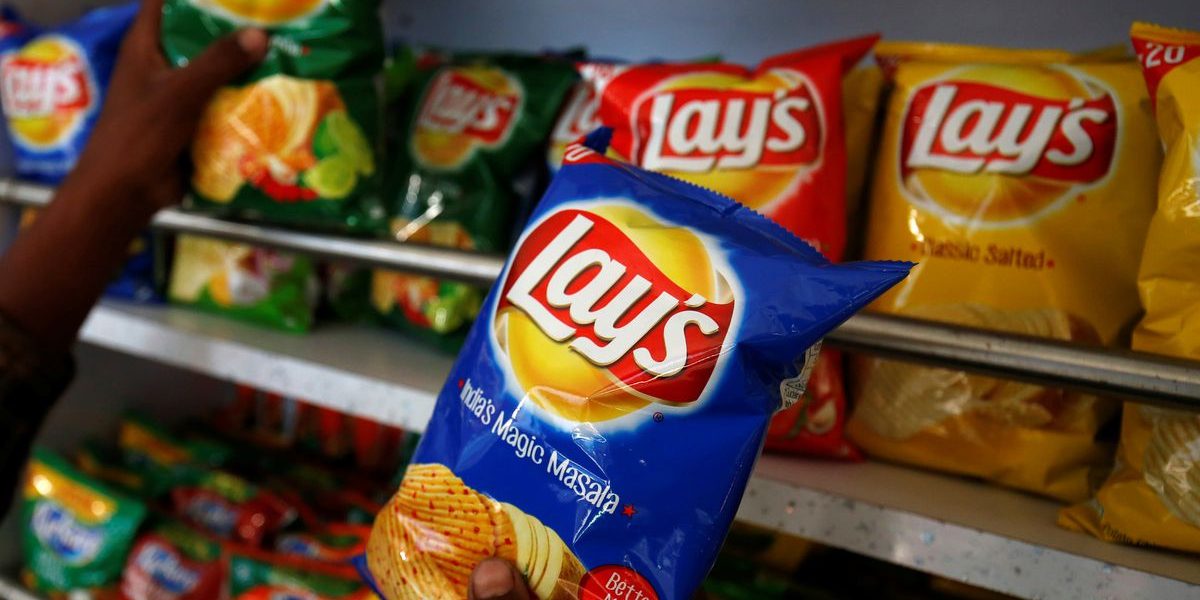 New Delhi: India has revoked a patent for a potato variety grown exclusively for PepsiCo Inc’s popular Lay’s potato chips, according to an order issued on Friday by the Protection of Plant Varieties and Farmers’ Rights (PPVFR) Authority

In 2019, PepsiCo sued some Indian farmers based in Gujarat for cultivating the FC5 potato variety, which has a lower moisture content required to make snacks such as potato chips.

Withdrawing the lawsuits the same year, the New York-based company said it wanted to settle the issue amicably.

The PPVFR Authority agreed with Kuruganti’s contention that Pepsi cannot claim a patent over a seed variety.

“The certificate of registration…is hereby revoked with immediate effect,” K V Prabhu, chairman of the PPVFR Authority said in the order, seen by Reuters.

A PepsiCo India spokesman said: “We are aware of the order passed by the PPVFR Authority and are in the process of reviewing the same.”

PepsiCo has maintained that it developed the FC5 variety of potato, and registered the trait in 2016.

The company, which set up its first potato chips plant in India in 1989, supplies the FC5 seed variety to a group of farmers who in turn sell their produce to the company at a fixed price.

Lauding the PPVFR Authority’s ruling, potato farmers from Gujarat called it a victory for growers.

“The order is a big victory for farmers of India, and reaffirms their right to cultivate any crops,” said Bipin Patel, who was one of the Gujarat-based farmers sued by Pepsi in 2019.