The deal calls for a minimum tax rate of at least 15%, a key element pushed by the administration of US President Joe Biden. 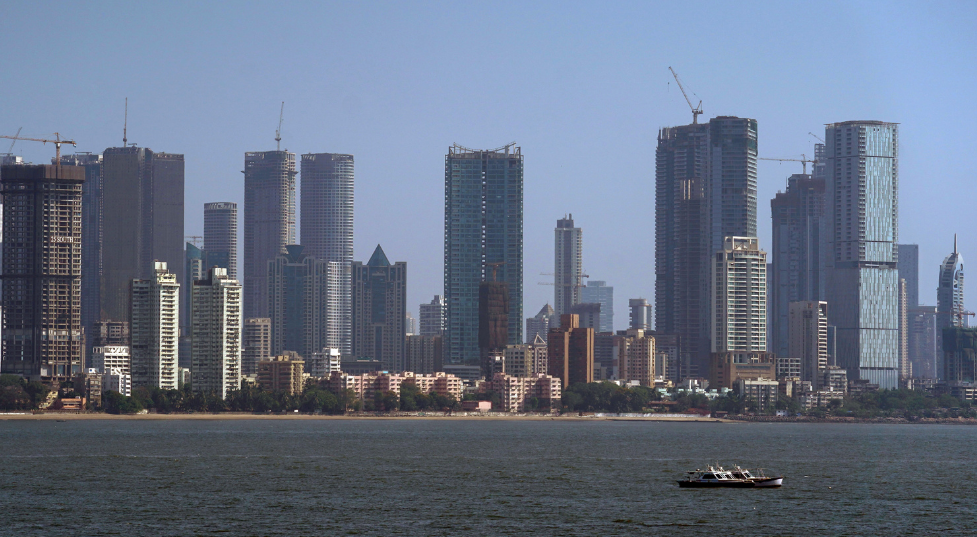 New Delhi: India has joined a global consensus framework deal to tax multinational companies, the government said on Friday, an effort backed by the United States.

Officials from 130 countries, including G20 nations and OECD members, agreed on Thursday in Germany’s business hub of Frankfurt to the broad outlines for an overhaul of rules for taxing international companies.

“The principles underlying the solution vindicate India‘s stand,” the government said in a statement.

It listed advantages such as a greater share of profits for the markets, consideration of demand-side factors in profit allocation and tax rules to stop treaty shopping.

But some issues, such as profit-sharing and the scope of tax rules, remain open and need to be resolved, it added.

The deal calls for a minimum tax rate of at least 15%, a key element pushed by the administration of US President Joe Biden.

An implementation plan and remaining issues will be finalised by October, with the deal expected to be implemented in 2023, said the Organisation for Economic Cooperation and Development (OECD), which coordinated the global campaign.

After the agreement, Yellen has said global consensus would move the world a step closer to ending a “race to the bottom” on taxation and allow for critical investments in infrastructure, education and pandemic relief.

India favours a consensus solution that is “simple to implement and simple to comply with,” the government said.

“The solution should result in allocation of meaningful and sustainable revenue to market jurisdictions, particularly for developing and emerging economies,” it added.