Less Than Half of India's New MBA Graduates Are Getting Jobs

This data includes only those institutes affiliated to the main regulatory body – the All India Council for Technical Education – and does not include the IIMs. 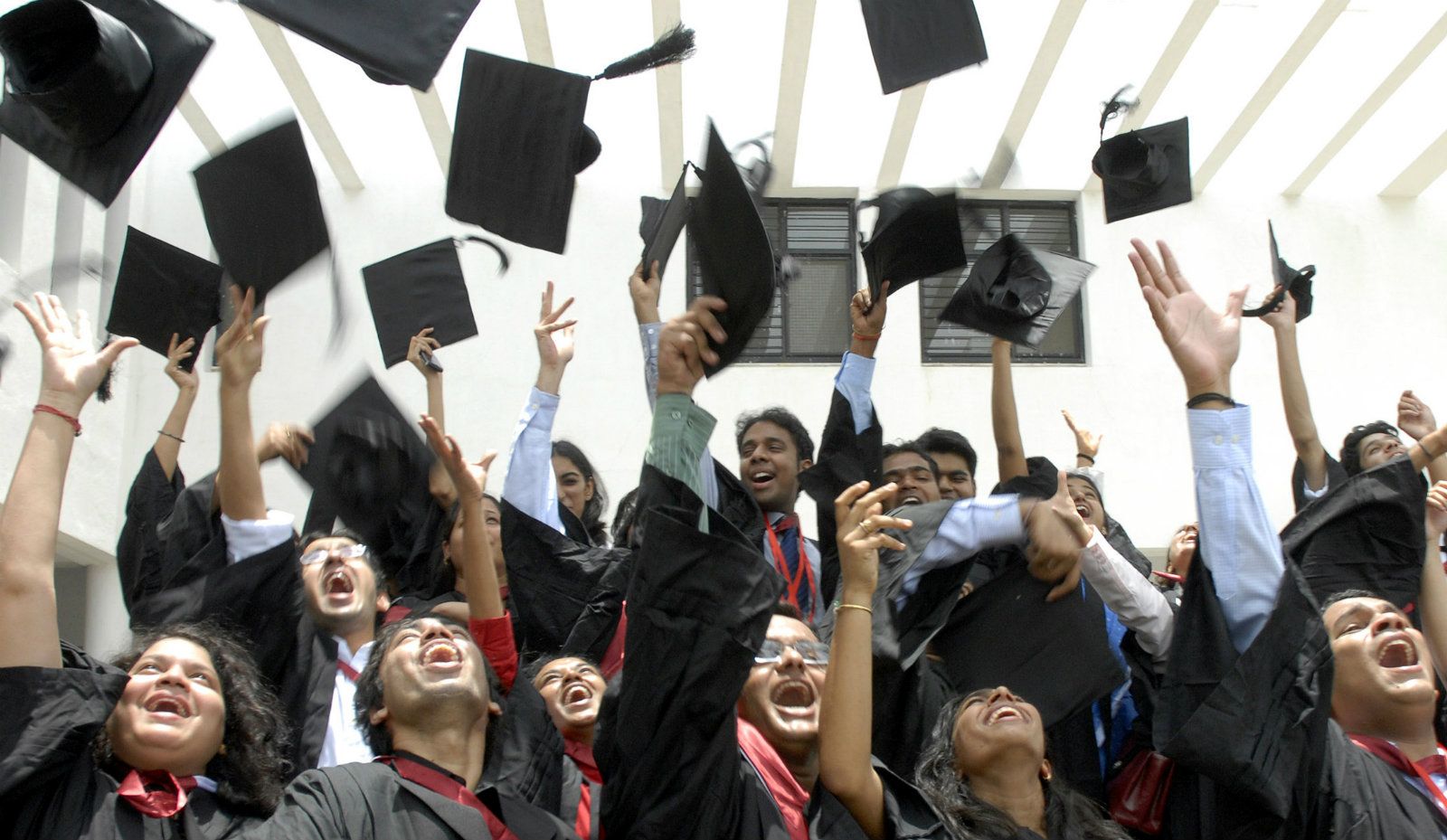 New Delhi: According to official data, jobs for fresh MBA graduates are at a five-year low, with less than half of the graduates finding employment through campus placements.

According to a report in the Hindustan Times, in 2016-17, only 47% of MBA graduates received placements, an over 4% dip from the previous year. The drop was far sharper for postgraduate diploma holders – 12%.

This data includes only those institutes affiliated to the main regulatory body – the All India Council for Technical Education (AICTE) – and does not include the Indian Institutes of Management (IIMs).

AICTE officials are worried by this trend, Hindustan Times reported. “It is a market-driven process and hence placements are dependent on that. We have taken cognisance of that (and) are updating and reviewing the curriculum so that it meets the requirement of the industry,” a senior official told the newspaper on the condition of anonymity.

According to human resource personnel, the problem is not only with the market but also with the quality of graduates. “The industry is on the lookout for job-ready people which most MBA grads are not (barring those in IIMs and other top B-schools where placement is high),” Pankaj Bansal, co-founder and CEO, PeopleStrong, a leading HR company, told Hindustan Times.

This is reportedly because of the sudden spurt in business schools in the last decade, both private and government-run, which do not have the right faculty or facilities to properly train students.

This problem, the newspaper says, can also be seen in engineering graduates, with placements for those coming out of newer institutes declining over the last few years. While India produces 700,000 engineers from its 3,000 institutes annually, barely half of them are employable, according to the Hindustan Times.

AICTE officials have said that they are revising the curriculum for both management and engineering institutes affiliated to it, and education experts think this could bring positive change.

“The major issue is the quality of these institutions as they not being able to align with the industry expectations. What the industry needs today they are not able to provide,” Kamal Singh, executive director and CEO of United Nations Global Compact, India, a UN organisation looking into quality education, told Hindustan Times. “Those who are not able to provide first-hand internship to students in good companies also suffer when it comes to placements.”