As India Inc Reels From the Hate It's Getting, Some Soul-Searching Is in Order

What has been surprising and disturbing is the mute response to issues that businesspersons knew would genuinely harm them and their enterprises. 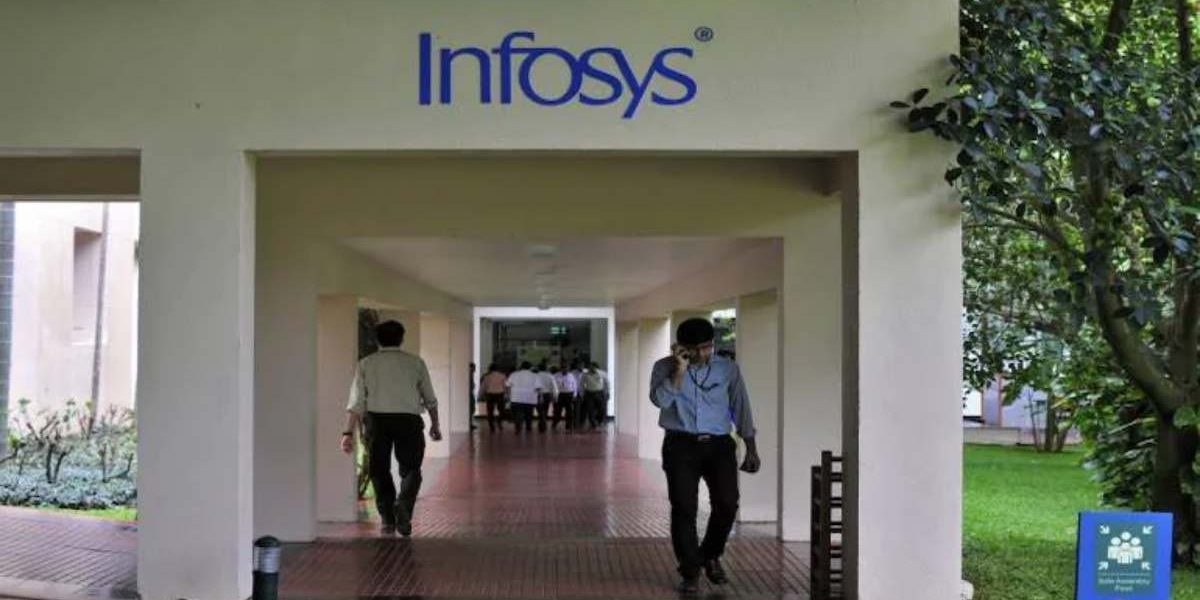 From time immemorial, a standard trope for all business channels post a Union Budget speech has been to ask their guests to ‘rate the budget’. Unfailingly, finance minister after finance minister never scored anything less than a thumping 8 on 10 – throw in a few sops for the equity market and watch those ratings surge to 9.5.

So it is both facetious and ironic that Corporate India says it is now “scared” and concerned about the backlash many marquee Indian companies are facing, from varied quarters. The fear may be understandable. But what they shouldn’t be is surprised.

There are a few truisms that one must deal with before we go ahead. One, India has seen some incredibly robust and respectable business take seed, grow and flourish. Whether it is the tech industry (where Infosys recently became the fourth Indian company to touch $100 billion in market capitalisation) or stellar pharmaceutical companies like Dr Reddy’s Laboratories, to the dynamic and hungry startup world that has given us names like Paytm and Nykaa. This is a sign of the incredible entrepreneurial spirit and native wisdom that many from the world of Indian business possess.

The other reality is that business as a community will never, ever sit at crossroads with the political establishment. Corporate interests are housed where power is. So, to expect scathing criticism or fiery pushback from business establishments would be facile.

What has been frankly surprising and disturbing is the mute response to issues that they knew would genuinely harm them and their enterprises.

Panchjanya (considered a mouthpiece of the RSS) in its September 5 edition carried a four-page cover story on Infosys, with the tech giant’s founder Narayana Murthy’s picture on the cover page. Observations in the piece ranged from wondering whether any “anti-national power is trying to hurt India’s economic interests through it” to lines like “Due to glitches in both GST and Income Tax return portals developed by Infosys, the taxpayers’ trust in the country’s economy has taken a hit”. This piece came on the back of a highly public display of displeasure by the finance ministry, including summoning Infosys CEO Salil Parikh to Delhi so as to explain multiple glitches in the GST and Income Tax portals developed by the IT major.

Also read: The Questionable Patriotism of Indian Industry: They Do Not Invest in Jammu and Kashmir

However, the Panchjanya piece put out against Infosys, the crown jewel of India’s tech landscape, saw no response from any of the industry bodies – CII or FICCI or even NASSCOMM, the apex body for the IT-BPM industry in India. Just weeks before that, it was the Tata group facing the heat –  at CII’s annual meet, Union commerce and industry minister Piyush Goyal tore into the company with comments like “Kya aapke jaisi company, ek do aapne shaayad koi videshi company kharid li… Uska importance zyaada ho gaya, desh hith kam ho gaya? (A company like yours, maybe you bought one or two foreign companies, now their importance is greater than national interest?” Goyal said that he had conveyed the same message to “Chandra” (Tata group chairman N. Chandrasekharan).

The video was subsequently taken down. But not because of any pushback from India’s business leaders or their forums.

Let’s leave aside any argument or discussion around issues of hate speech or violence against targeted communities or groups, and how stark the silence from India’s corporate corners has been on that.

Did Corporate India raise their voices in question when the GST was rolled out in a haphazard and completely half-ready manner – even as reports now indicate they are being arm twisted into meeting the Rs 1 lakh crore mark, which the finance ministry must desperately ensure it hits to raise any decent revenues this year? Did they point out the flaws in recent labour law changes that made hiring and firing that much easier for companies?

Or did they instead raise their voices in a crescendo of hurrahs when the finance minister decided to cut corporate tax rates – ostensibly to boost investment by Corporate India, but leading to little other than a stronger bottom-line for these companies?

Has there been any meaningful debate or discussion around the bloodbath that MSMEs in India have seen with the 1-2-3 punch of demonetisation, GST rollout and COVID-induced stress? Or on the raging unemployment numbers, rising like a ticking time bomb across urban India – and rural India too, now?

But let’s pause on that argument for a second and explore the money trail instead. Data from the Association for Democratic Reforms (ADR) released in October 2020 shows that the BJP received Rs 698.08 crore from 1,573 corporate donors. Trailing by a mile is the Congress with Rs 122.5 crore from 122 donors while the NCP got Rs 11.34 crore from 17 donors. Voluntary contributions of the BJP and the Congress, above Rs 20,000, from corporate and business houses, were 94% and 82% respectively.

More numbers: political contributions made through electoral trusts rose to a record in 2019-20 with names from India Inc like the JSW Group and Indiabulls Group leading the charts. Contributions disclosed by seven electoral trusts in India rose to Rs 363.5 crore in 2019-20 – a 44% increase over the previous year, an analysis by the ADR showed. That’s the highest amount received by electoral trusts since 2013, when such non-profits were mandated to disclose donor details. Apart from trusts, companies also make direct contributions or route them through the far more opaque electoral bonds.

Also read: What Kind of Capitalism Should India Have?

In terms of trusts, Prudent Electoral Trust continued to corner bulk of the funds, receiving 75% of the total contributions. Formerly known as the Satya Electoral Trust, it has raised more than half of the total contributions made every year since 2013. The Jankalyan Electoral Trust received a total of Rs 72 crore – three-fourths of which came from the JSW Group companies. Large parts of Prudent’s contributions were diverted towards the BJP, which continued to get the most donations from such trusts. The BJP raised Rs 276.45 crore in 2019-20 from electoral trusts, of which Rs 217 crore came from Prudent. The Indian National Congress received a total of Rs 58 crore while the Aam Aadmi Party got Rs 11.2 crore. The BJP has clearly been the biggest beneficiary of donations from electoral trusts since 2013.

For the PM-CARES Fund, data shows that money donated by private companies, industry bodies and social organisations amounted to over Rs 5,300 crore.

Clearly, India Inc has displayed its monetary support and validation for the government. Perhaps that explains why there is now palpable disquiet amongst the financial community on the covert and overt attacks they are facing.

Criticism by business leaders of the Union government has been all but absent in the last few years. While notable exceptions like the very vocal and emphatic Rajiv Bajaj have stood out, industry bodies have often tripped over themselves to ensure any seemingly ‘anti-establishment’ comments are linked to a business leader’s own organisation and not the industry body.

At the peak of COVID’s second wave in April, I recall asking a startup founder whether Corporate India and individual leaders needed to support medical relief measures in a bigger way. His reply laid it out in no uncertain terms – “It is not my job to run around for medical supplies and help find oxygen. My job is to run my company.” True enough. Perhaps it is also time for India’s best and brightest from the world of business to think about whose job it is to defend them, while they duck for cover.