We must move India past its existing consultative processes for rule-making, which often prompts stakeholders to take adversarial and extremely one-sided positions. 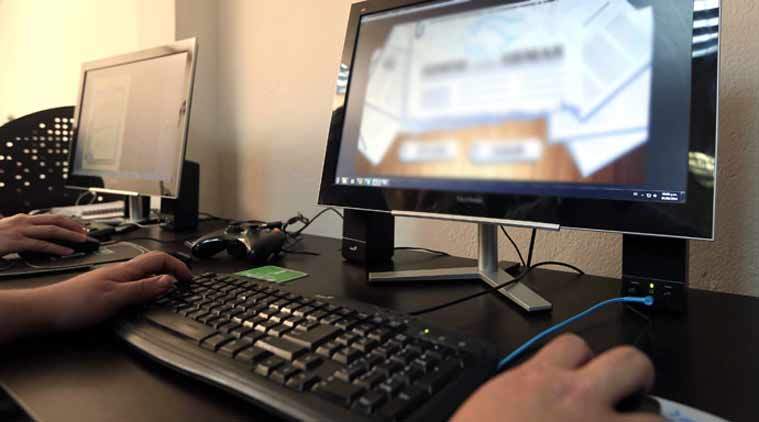 Among democratic regimes with a significant data-driven market, India is extremely late in arriving at a data protection law. Credit: Reuters

Earlier this week, the Ministry of Electronics and Information Technology released a white paper by a “committee of experts” appointed a few months back led by former Supreme Court judge, Justice B.N. Srikrishna, on a data protection framework for India. The other members of the committee are Aruna Sundararajan, Ajay Bhushan Pandey, Ajay Kumar, Rajat Moona, Gulshan Rai, Rishikesha Krishnan, Arghya Sengupta and Rama Vedashree.

With the exception of Justice Srikrishna and Krishnan, the rest of the committee members are either part of the government or part of organisations that have worked closely with the government on separate issues relating to technology, with some of them also having taken positions against the fundamental right to privacy.

Refreshingly, the committee and the ministry has opted for a consultative process outlining the issues they felt relevant to a data protection law, and espousing provisional views on each of the issues and seeking public responses on them. The paper states that on the basis of the response received, the committee will conduct public consultations with citizens and stakeholders. Legitimate concerns were raised earlier about the constitution of the committee and the lack of inclusion of different voices on it. However, if the committee follows an inclusive, transparent and consultative process in the drafting of the data protection legislation, it would go a long way in addressing these concerns.

The paper seeks response to as many as 231 questions covering a broad spectrum of issues relating to data protection – including definitions of terms such as personal data, sensitive personal data, processing, data controller and processor – the purposes for which exemptions should be available, cross border flow of data, data localisation and the right to be forgotten.

While a thorough analysis of all the issues up for discussion would require a more detailed evaluation, at this point, the process of rule-making and the kind of governance model envisaged in this paper are extremely important issues to consider.

In part IV of the paper on ‘Regulation and Enforcement’, there is a discussion on a co-regulatory approach for the governance of data protection in India. The paper goes so far as to provisionally take a view that it may be appropriate to pursue a co-regulatory approach which involves “a spectrum of frameworks involving varying levels of government involvement and industry participation”.

However, the discussion on co-regulation in the white paper is limited to the section on regulation and enforcement. A truly inclusive and co-regulatory approach ought to involve active participation from non-governmental stakeholders in the rule-making process itself. In India, unfortunately, we lack a strong tradition of lawmakers engaging in public consultations and participation of other stakeholders in the process of drafting laws and regulation. One notable exception has been the Telecom Regulatory Authority of India (TRAI), which periodically seeks public responses on consultation papers it releases and also holds open houses occasionally. It is heartening to see the committee of experts and the ministry follow a similar process in this case.

However, these are essentially examples of ‘notice and comment’ rulemaking where the government actors stand as neutral arbiters who must decide on written briefs submitted to it in response to consultation papers or draft regulations that it notifies to the public.

This process is, by its very nature, adversarial, and often means that different stakeholders do not reveal their true priorities but must take extreme one-sided positions, as parties tend to at the beginning of a negotiation.This also prevents the stakeholders from sharing an honest assessment of the actual regulatory challenge they may face, lest it undermine their position. 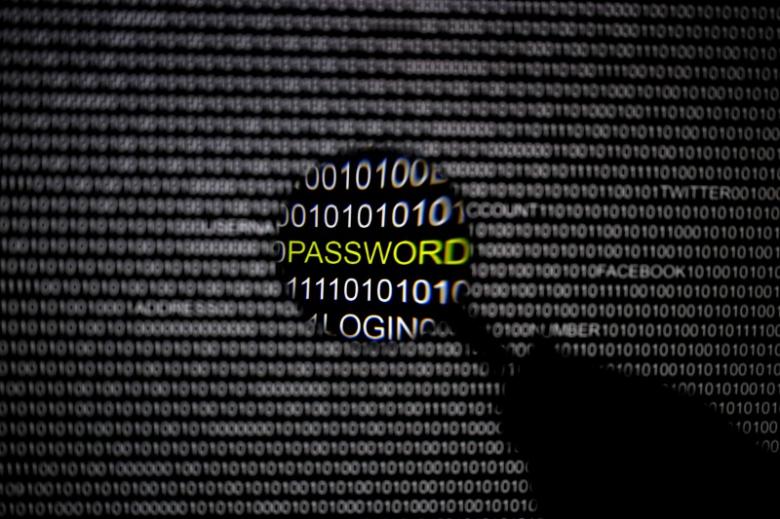 The discussion on co-regulation in the white paper is limited to the section on regulation and enforcement. Credit: Reuters

This often pits industry and public interest proponents against each other, sometimes also leading to different kinds of industry actors in adversarial positions. An excellent example of this kind of posturing, also relevant to this paper, is visible in the responses submitted to the TRAI on the its recent consultation paper on ‘Privacy, Security and Ownership of data in Telecom Sector’. One of the more contentious issue raised by the TRAI was about the adequacy of the existing data protection framework under the license agreement with telecom companies, and if there was a need to bring about greater parity in regulation between telecom companies and over-the-top (OTT) service providers. Rather than facilitating an actual discussion on what is a complex regulatory issues, and the real practical challenges it poses for the stakeholders, this form of consultation simply led to the telecom companies and OTT services providers submitting contrasting extreme positions without much scope for engagement between two polar arguments.

A truly co-regulatory approach which also extends to rulemaking would involve collaborative processes which are far less adversarial in their design and facilitate joint problem solving through multiple face to face meetings. Such processes are also more likely to lead to better rule making by using the more specialised knowledge of the different stakeholders about technology, domain-specific issues, industry realities and low cost solutions. Further, by bringing the regulated parties into the rulemaking process, the ownership of the policy is shared, often leading to better compliance.

Within the domain of data protection law itself, we have a few existing models of robust co-regulation which entail the involvement of stakeholders not just at the level of enforcement but also at the level of drafting. The oldest and most developed form of this kind of privacy governance can be seen in the study of the Dutch privacy statute. It involved a central privacy legislations with broad principles, sectoral industry-drafted “codes of conduct”, government evaluations and certifications of these codes; and a legal safe harbour for those companies that follow the approved code for their sector. Over a period of 20 years, the Dutch experience saw the approval of 20 sectoral codes across a variety of sectors such as banking, insurance, pharmaceuticals, recruitment and medical research.

Other examples of policies espousing this approach include two documents from the US – first, a draft bill titled ‘Commercial Privacy Bill of Rights Act of 2011’ introduced before the Congress by John McCain and John Kerry, and second, a White House Paper titled ‘Consumer Data Privacy In A Networked World: A Framework For Protecting Privacy And Promoting Innovation In The Global Digital Economy’ released by the Obama administration. Neither of these documents have so far led to a concrete policy. Both of these policies envisioned broadly worded privacy requirements to be passed by the Congress, followed by the detailed rules to be drafted. The Obama administration white paper is more inclusive in mandating that ‘multi-stakeholder groups’ draft the codes that include not only industry representatives but also privacy advocates, consumer groups, crime victims, academics, international partners, federal and state civil and criminal law enforcement representatives and other relevant groups.

The principles that emerge out this consultative process are likely to guide the data protection law in India for a long time to come. Among democratic regimes with a significant data-driven market, India is extremely late in arriving at a data protection law. The least that it can do at this point is to learn from the international experience and scholarship which has shown that merits of a co-regulatory approach which entails active participation of the government, industry, civil society and academia in the drafting and enforcement of a robust data protection law.

Amber Sinha is a lawyer and works at the Centre for Internet and Society.