Discussions are also ongoing to let Hero become a contract manufacturer for at least one Harley motorcycle with 300-600 cc engine capacity, which it will launch later. 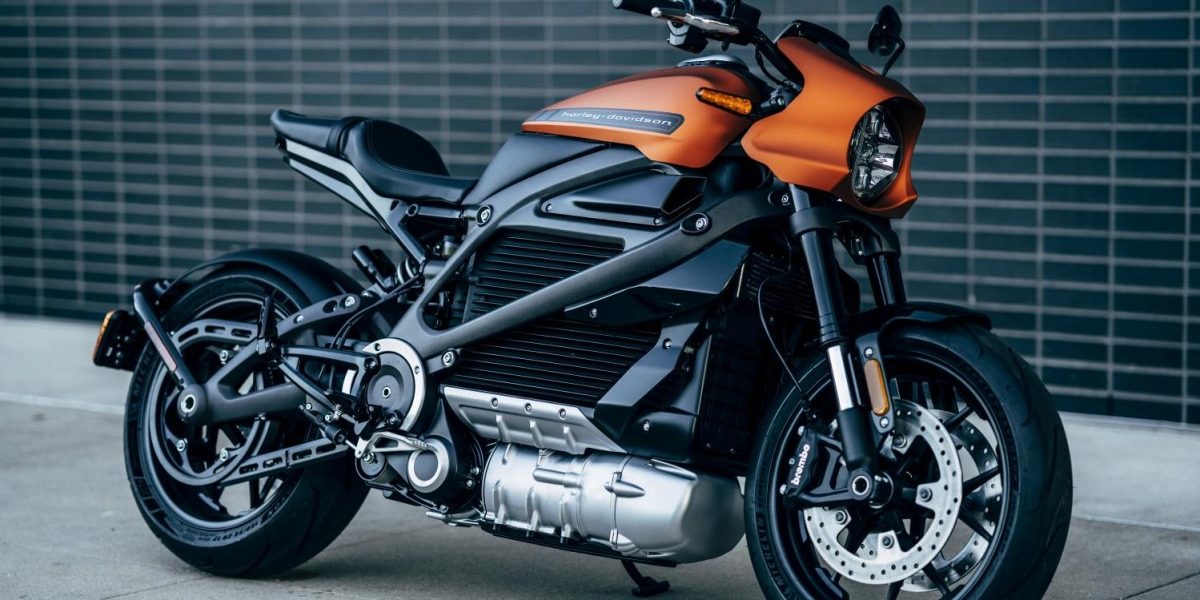 New Delhi: Harley-Davidson Inc is in advanced talks with Hero MotoCorp for a distribution deal which will allow the US firm’s iconic motorcycles to be sold in India, after it stops local manufacturing in the country, three sources told Reuters.

The Milwaukee-based company said on Thursday it will stop sales and shut its manufacturing plant in India, effectively abandoning the world’s biggest motorcycle market after a decade of unsuccessful efforts to gain a foothold.

Harley, however, is in talks with Hero MotoCorp to enter into a distribution arrangement that will allow the Indian company to import and sell Harley bikes as its sole distributor, two sources with familiar with the talks said.

“Hero will be the master distributor for Harley bikes in India… This will be a partnership, a strategic alliance,” said one of the sources, all of whom declined to be named as the discussions were private.

Discussions are also ongoing to let Hero become a contract manufacturer for at least one Harley motorcycle with 300-600 cc engine capacity, which it will launch later, the first source added.

The financial details of the deal were not immediately clear.

Asked about talks with Hero, a Harley spokeswoman said the company can’t comment on “rumours or speculation”. On Thursday, it said it was “changing its business model in India and evaluating options to continue to serve customers.”

Hero MotoCorp, which is the India’s largest two-wheeler manufacturer by sales, said it doesn’t comment on market speculation. It produced 6.4 million two-wheeler scooters and motorcycles in the fiscal year ending March 2020, a third of India’s total output.

Harley manufactured just 4,500 motorcycles during that period, largely assembled from imported knock-down kits at its plant near New Delhi, which it will shut as part of its announced restructuring.

Harley’s decision to stop direct manufacturing marks another major exit by an automotive player in India and is a setback for Prime Minister Narendra Modi who has been inviting foreign firms to ramp up local production. Ford Motor and General Motors have both pared their India operations in recent years.

Harley, known for its heavy touring motorcycles, struggled in India mainly because of high import duties – which US President Donald Trump often criticised India for – and also because its locally assembled bikes faced high taxes.

Hero typically sells motorcycles with engine capacities of under 200 cc and a deal with Harley will help speed up its entry into the mid- and high-engine segments favoured by biking enthusiasts and young leisure riders, the second source said.

“In that segment, biking is moving to a fashion purchase for leisure, weekend rides and Harley bikes will do well with higher local content,” said the source, adding Harley was also likely to provide technology know-how and inputs on quality standards to Hero.

Harley’s 33 dealerships will likely come under Hero’s management under the new arrangement, said one of the sources.