The unearthing of an alleged scam involving senior BJP leaders in the state, cryptocurrencies and an abduction has caught the party on the wrong foot. 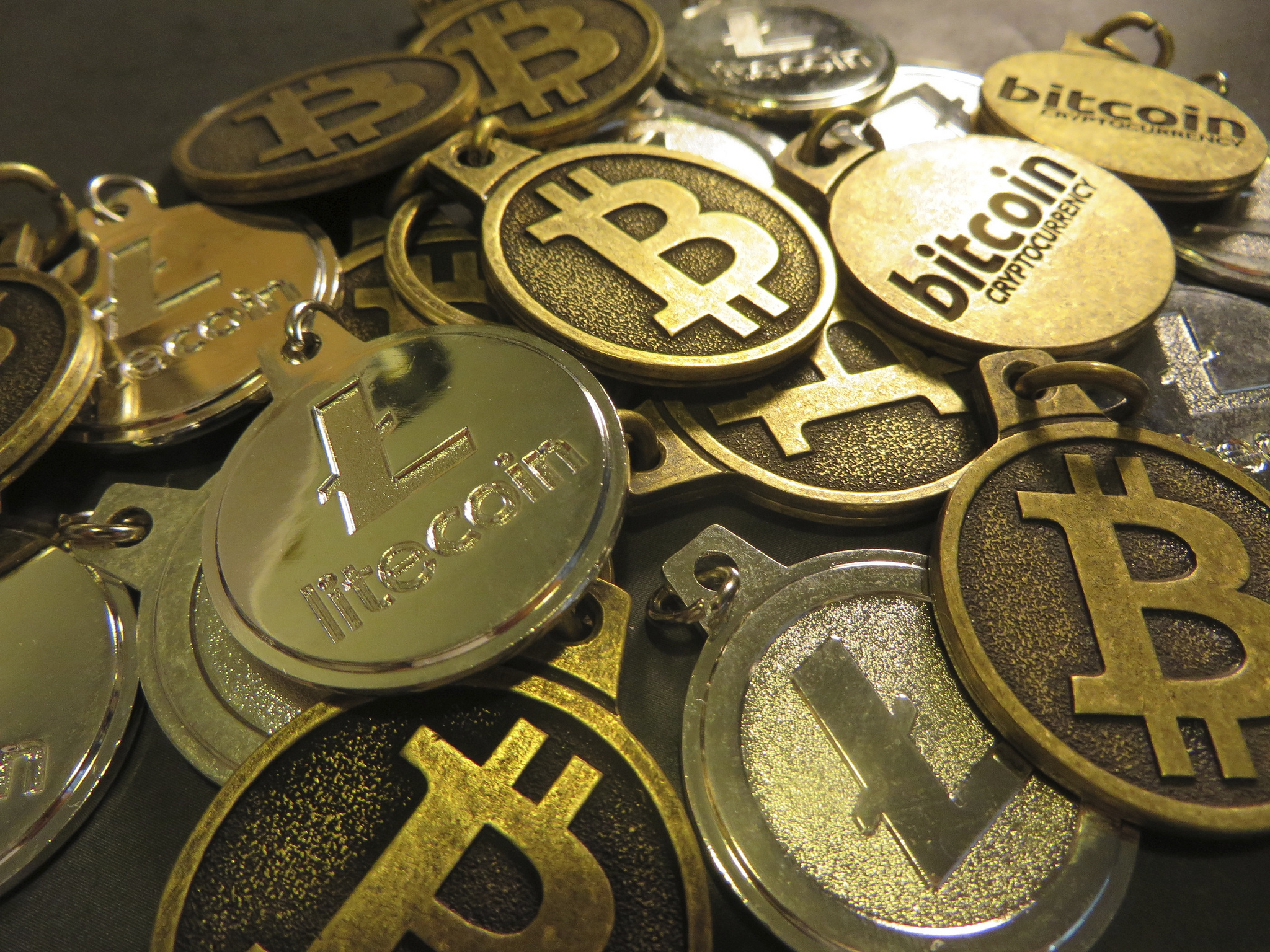 A pile of bitcoin and litecoin keychains. Credit: btckeychain/Flickr, CC BY 2.0

New Delhi: In what could become a big embarrassment for Bharatiya Janata Party in Gujarat and beyond ahead of next year’s general elections, the Gujarat Criminal Investigation Department (CID) has unearthed an alleged scam involving senior politicians in the state, including some from the BJP, to hide black money in cryptocurrencies following demonetisation announced by Prime Minister Narendra Modi in November 2016.

Surat, the heart of India’s diamond business, was the epicentre of the alleged scam.

A Bloomberg investigation into the scam this week notes that in the aftermath of demonetisation in November 2016, over Rs 4,500 crore was moved to Surat for parking in various assets including cryptocurrencies.

The scam started unfolding after the CID was asked to investigate a complaint made by one of the accomplices Shailesh Bhatt, a property dealer, that he had been kidnapped by a group of policemen and asked to pay 200 bitcoin ( worth $1.8 million at the time) as ransom.

Charges have been pressed against eight policemen and they have been suspended while the trial is underway.

The abduction was allegedly done by Bhatt’s associate, Kirit Paladiya, and masterminded by Paladiya’s uncle Nalin Kotadiya, a former  BJP legislator, according to Ashish Bhatia, the lead CID investigator. 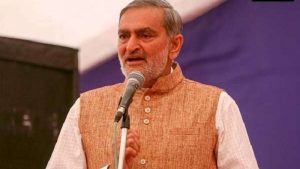 Bhatt too was arrested later as CID investigation threw up incriminating evidence against him.

Paladiya is now in jail on charges of abduction and extortion. Both Bhatt and Kotadiya are absconding, according to police.

Kotadiya denied wrongdoing on a WhatsApp video in April and said he had informed authorities about the crypto scam, said Prashant Dayal, a senior Gujarat journalist who broke the story.

Between late 2016 and early 2017, Bhatt invested in BitConnect, a cryptocurrency firm that was being promoted in Gujarat by a man called Satish Kumbhani, according to an interview given by Bhatia, the CID investigator.

Kumbhani is one of the founders of BitConnect, which has allegedly defrauded individuals across the globe, according to Crypto Watchdogs, a group of six investors who have filed a US federal lawsuit against the company.

Following demonetisation, the demand for cryptocurrency shot up as Indians were ready to pay 25% over the ongoing price of bitcoin.

“After demonetisation, we were watching India,” a Bloomberg story has quoted Kiran Vaidya, a product manager at Toronto-based U.Cash and a blockchain adviser to Canadian banks, as saying.

While the initial rush may have been black money, there were cases of people selling houses and cars in hopes of doubling their investment, CID’s Bhatia told Bloomberg.

In January this year,  the state of Texas filed a cease-and-desist order against BitConnect. North Carolina followed five days later. The price of bitcoin crashed following adverse regulatory moves against the cryptocurrency.

Later, the Reserve Bank of India too announced measures that virtually banned crypto transactions. Cryptocurrency exchanges have challenged the restrictions imposed by the RBI in the Supreme Court. The court is expected to resume hearing in these cases next month.

Indian investigators say that complaints about crypto frauds started  pouring in after the US cease-and-desist letters.

But those who had been trying to hide money were facing a serious dilemma. If they went to the police, they would have to declare their investments.

So Bhatt and nine accomplices – including Paladiya – kidnapped two BitConnect representatives in Surat and demanded 2,256 bitcoin as ransom, according to the CID . Paladiya, however, wanted more. According to reports, he contacted his uncle, Kotadiya, and used the latter’s network in the local police to extort Bhatt’s bitcoin.

They were confident of success, gambling that Bhatt would not approach the authorities and certain that the anonymity of bitcoin would make the heist untraceable. But Bhatt defeated their plans by seeking police help.

On July 5, the Congress in the state held a press conference to demand that the ruling BJP investigate the alleged scam.