Gold Imports: How a GST Loophole is Triggering a Game of Whack-a-Mole

The lower cost of gold through an unintended loophole triggered increased imports from South Korea. But banning this will only unravel the point of a free-trade agreement. 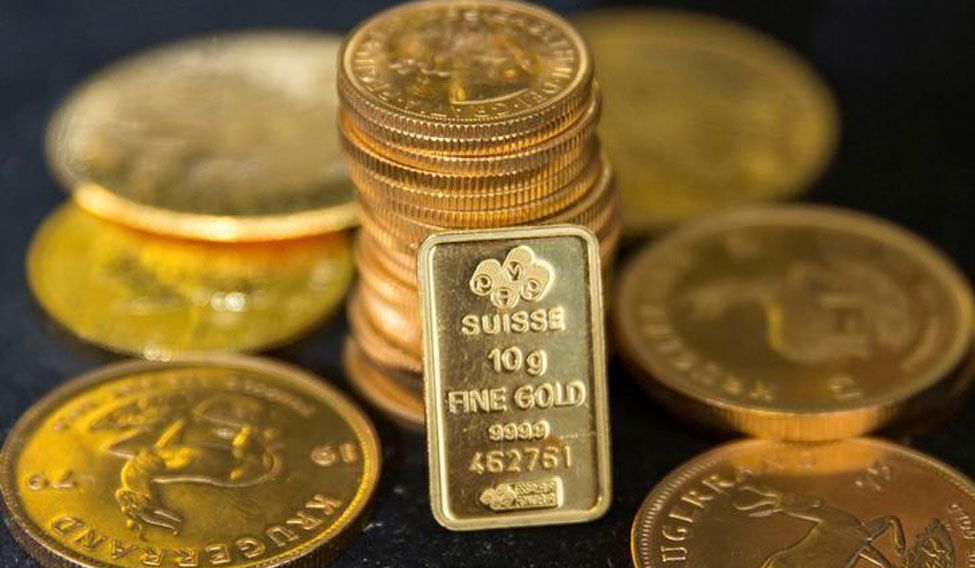 So this story is worth a tell.

India has had this major problem with gold imports. So they introduce a 10% import duty on gold. But then, India also has free trade agreements (FTA) with some countries – notably, South Korea. Where they make some refinements to gold, and then export it everywhere.

A free trade agreement means no customs duty. But you can’t have zero import duty from South Korea, and then 10% from everywhere else, because then everyone in India will simply import gold from South Korea.

So, India had to do something. What it did was to introduce a 12.5% excise duty on gold. When you import something that has an excise duty there is a “countervailing duty” (CVD) that applies even if you have no customs duty. This is simple – if you would pay 12.5% to make that gold in India, you will pay that 12.5% on imports from anywhere else as well.

Now, from July 1, India introduced a new tax regime called GST. The goods and services tax removes the entire concept of excise duty. For gold, the GST is 3%.

Guess what happens? Customs duty still applies, so if you import from Dubai, you pay 10% customs duty and then 3% GST.

But what happens if you import from Korea? There cannot be customs duty because of the FTA. The GST is 3% and there is no more excise duty, and thus, no countervailing duty.

So the effective rate for imports from Korea is just 3%.

India and Indians love loopholes. From July 1 to August 21, around 27 tonnes of gold – worth about Rs. 8,000 crore – was imported from Korea. That’s a lot more than it used to – and the lower cost of gold through an unintended loophole triggered the action.

They plugged it, but Indonesia?

On August 25, India removed gold and silver from the list of “free” items from Korean imports. Of course, Korea doesn’t like it. In a free trade agreement, you can’t unilaterally decide that something you import is taxed but other stuff is not. The government’s defense is that the imports from Korea is actually gold from Dubai which is only marginally changed in Korea.

Meanwhile, Indonesia – another country which we have an FTA with – is now seeing big gold exports to India.

Two things we learn: India loves its gold, and it loves to find loopholes in laws. It’s actually admirable – because in all honesty this extra duty on gold is really not a good thing – you can’t increase a price of something that is attractive for its price, in an attempt to decrease demand.

In any case, plugging loopholes is the job of the government; you can’t second guess what is “desirable” and what is not.

This piece was first published on Capitalmind and has been reproduced here with permission.